Prince Louis of Cambridge charmed everyone with his reactions as he stood on the balcony during Trooping The Color and now is an internet sensation with his own meme!

The 4-year-old royal, who stood with his big brother Prince George and big sister Princess Charlotte, did not hesitate to express his reactions. The honest answer was loved by many and it did not take long before the internet started commenting the same.

By 2020 and 2021, Trooping The Color had been scaled down due to the COVID-19 pandemic. Now, in 2022, when the event resumed in full force, people enjoyed watching the reactions of the young prince.

Prince Louis of Cambridge is attending the Trooping The Color event

Prince Louis stood next to his big brother and sister and did not hesitate to steal the show with his charming personality. The young prince was seen closing his ears, chatting with Queen Elizabeth and many more during his performance.

Time and time again, the Duchess of Cambridge had to remind him to be polite and a good boy. However, that did not stop him from showing his true feelings.

For many, it was like a breath of fresh air to see a member of the royal family react in this way. It did not take long before people began to comment the same with many who adored the young prince.

All eyes were on the royal family during the ceremony, and people could not help but comment on Prince Louis’ outfit.

According to Town and Country Magazine, Prince Louis wore the Prince Williams Trooping the Color Outfit from 1985. Prince William wore that outfit when he was just two years old. While looking charming, he also coordinated in blue with his siblings, Prince George and Princess Charlotte, and his mother, Kate Middleton.

It is not uncommon for the royal children to wear sailor suits during such events. In fact, it can be dated back to Queen Victoria’s son, King Edward VII.

When did Prince Louis first appear in Trooping the Color?

The first time Prince Louis appeared was in 2019. Most of the time, Prince William had lifted the young prince while enjoying watching the audience. Prince Louis had at the same time been excited to see the flying jets.

After this, in 2020 and 2021, the event was scaled down due to the pandemic. Now, in 2022, the royals and everyone else are enjoying the event, which has returned in full force.

In other news, jurors in the Johnny Depp and Amber Heard case may return with a verdict very soon 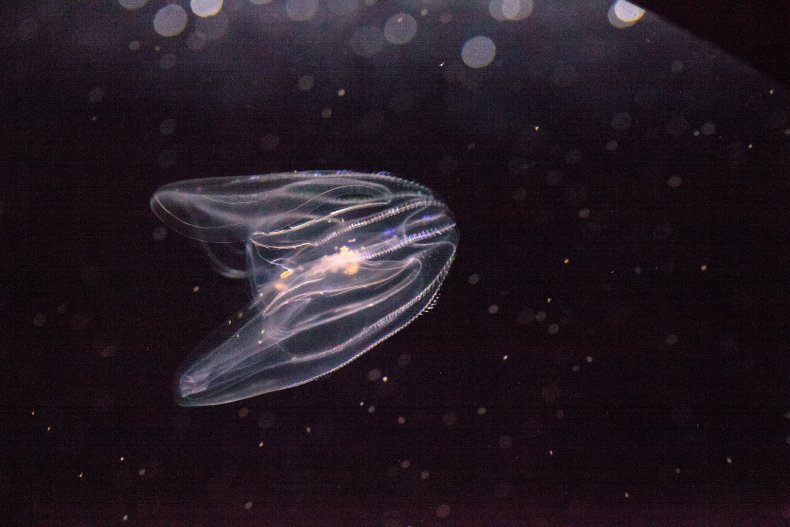 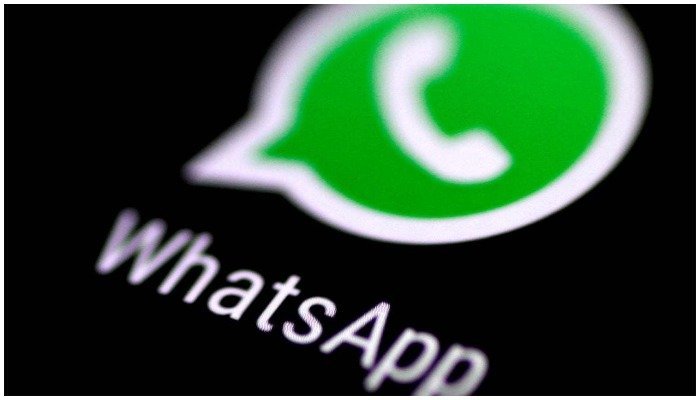