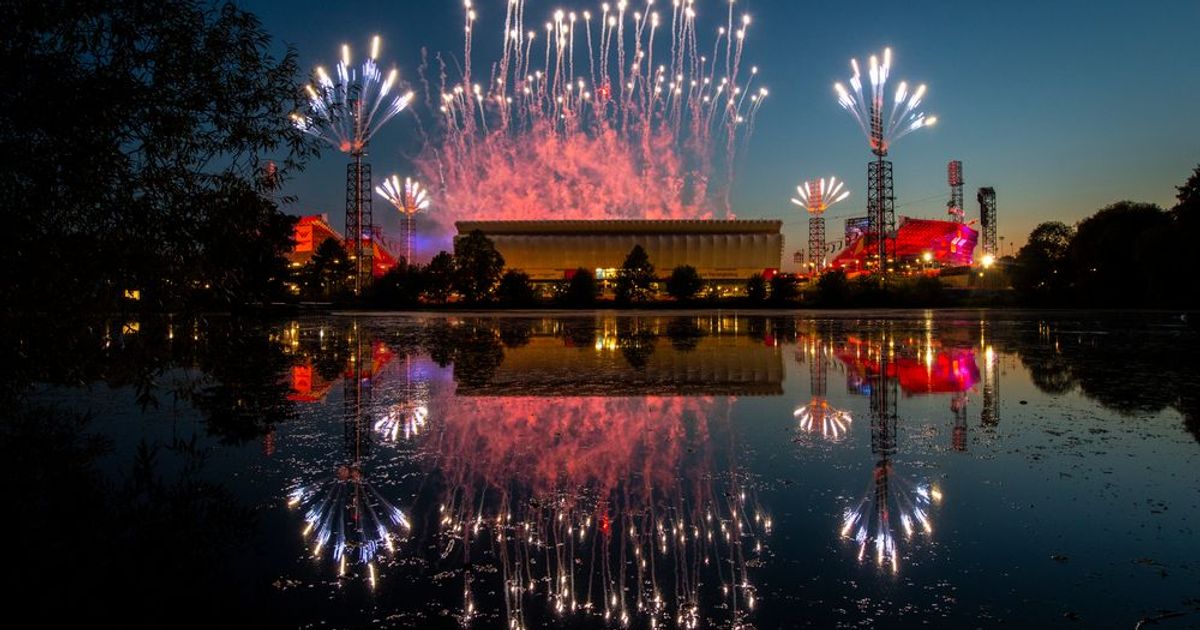 Masterminded once more by Creative Directors TAWBOX, the Birmingham 2022 Closing Ceremony presented an opportunity to celebrate diversity, champion equality and unite people across the world. Pre-set in 1950’s post war Birmingham, Misty Buckley’s iconic set design and TAWBOX’s notable cinematic music and choreography style explored the real stories from real people who together made the city the thriving post-industrial heart of the UK.

Featuring dance performances from a stellar cast of professionals and volunteers, the Closing Ceremony took audiences from 1950’s post-World War II and the arrival of Commonwealth Communities, through to the infamous Rum Runner nightclub that embraced the ‘New Romantic’ crowds of the 1970s, to the ‘Daytimer’ club gatherings of British Asian communities in the 1980s and 1990s. It ended with a tribute to the youth of our communities, showcasing the power of togetherness and inspiring the next generation to ensure their voices are also heard.

The production featured a special performance from contemporary dance company Rambert from their upcoming Peaky Blinders: The Redemption of Thomas Shelby – written and adapted for the stage by creator Steven Knight, and choreographed and directed by Rambert’s Artistic Director Benoit Swan Pouffer. The theatre production will receive its world premiere at Birmingham Hippodrome on 27 September as part of the Birmingham 2022 Festival.


“It’s been overwhelming to see how the whole of the UK has embraced these Games and the incredible sporting and cultural talent on display. From the love for our Bull, to the thousands down at our festival sites, this has been a summer like no other, in one of the best cities in the land. Our Closing Ceremony tonight celebrated everything that this place is about – the people, the communities, and its incredible culture. It’s been an honour to lead the creative direction for these Games and Birmingham, I hope we’ve done you proud.”

As Birmingham 2022 comes to a close, the flag was handed over to the next Games’ hosts Victoria 2026, following which four Elders from each of the Traditional Owners groups performed a Smoking Ceremony and presented a carved message stick to Commonwealth Games Federation President, Dame Louise Martin DBE.

Victoria 2026’s segment introduced the world to its host cities, its people, culture and hospitality through a combination of arts, culture and breathtaking natural beauty, introducing the world to Victoria’s 2026 host cities, its people, culture and hospitality. The production featured performances from local artists Baker Boy, Taylor Henderson and Vanessa Amorosi, with First Peoples choreography performed by Andrew Toby aka Balla Neeba as well as a further cast of both traditional and contemporary dancers.

Throughout its history, Birmingham has been enriched by its embrace of generations of Commonwealth communities, emerging as the multicultural city that it is today. The Closing Ceremony was a major moment for the region with the world watching, brought to life by its proud and diverse voices in a final celebration of the extraordinary athletes as well as the energy and vibrancy that has characterized this year’s Commonwealth Games.

As part of its legacy, Birmingham 2022 has seen more para sports than ever before, will leave a carbon neutral footprint for future generations and has awarded more medals to women than men, in a first for a major multi-sport event. Broadcast live on BBC One and iPlayer, the Closing Ceremony signaled the end of 11 days of spectacular sport, with 4,500 of the Commonwealth’s finest athletes competing across 19 sports and eight para sports, in the largest event ever to be staged in the West Midlands region.

Manchester United have held talks with Newcastle United about snapping up shot-stopper Martin Dubravka, according to Sky Sports News.  {...} 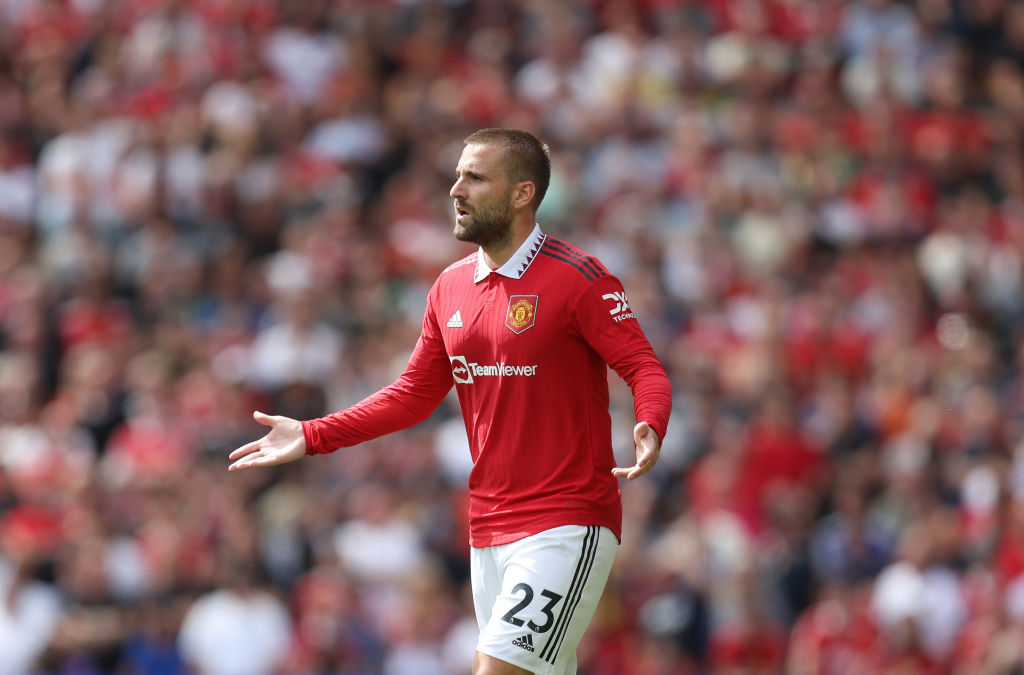 Luke Shaw has been pictured back in Manchester United training ahead of Thursday’s Europa League game against Sheriff Tiraspol. The{...} Fred has told ESPN he is confident in his own ability and will not let critics bring him down. The{...}