On July 1, the Palais Princier in Monaco, where Princess Charlene and Prince Albert live with their two children, Prince Jacques and Princess Gabriella, reopened its public wing for tours for the first time since 2015. Over the last seven years, the palace underwent extensive renovations that breathed new life into the centuries-old building and uncovered a few hidden treasures. On Monday, a group of tourists were taking in the upgrades when they encountered a special guest. According to People, Charlene saw the group in the hallway and stopped to take photos and exchange hugs. Then she joined the tour and saw a handful of newly discovered royal treasures.

The magazine reports that Charlene, dressed in a sleeveless black jacket from Louis Vuitton, accompanied the tour group through the Grand Apartments and Hall of Europe, pointing out a selection of paintings and frescoes that have never been displayed to the public. Prince Albert commissioned the restoration in 2015, and it continued through the pandemic. During the renovations, a group of workers uncovered a set of 16th century frescoes which represent the Twelve Labors of Hercules in a hallway ceiling, which are now on display. According to the Monaco Tribune, 600 square meters were uncovered in multiple areas of the palace, and their surrounding rooms were redecorated to match.

Shortly before her wedding in 2011, Charlene posed for a Tatler photoshoot in the Palais Princier, which was first built in the 12th century. She looked at home in the grand surroundings, but she told the magazine that she thought it needed a bit of sprucing up. “This place needs a woman’s touch,” she said. “You can tell that a woman hasn’t lived here for a while. I want to make some big changes to the interiors to modernize it and liven it up.”

After a nearly year spent away from Monaco due to illness, Charlene returned to her royal duties in late April and has kept a busy schedule ever since. In May, she accompanied daughter Gabriella on her first official royal engagement, a trip to the Monaco Fashion Week awards ceremony and last month, the family went on a tour of Norway. After a trip to a science museum in Oslo, Charlene and Albert exchanged a kiss in front of the cameras, a rare show of PDA for a couple that has long been rumored to have a rocky relationship. 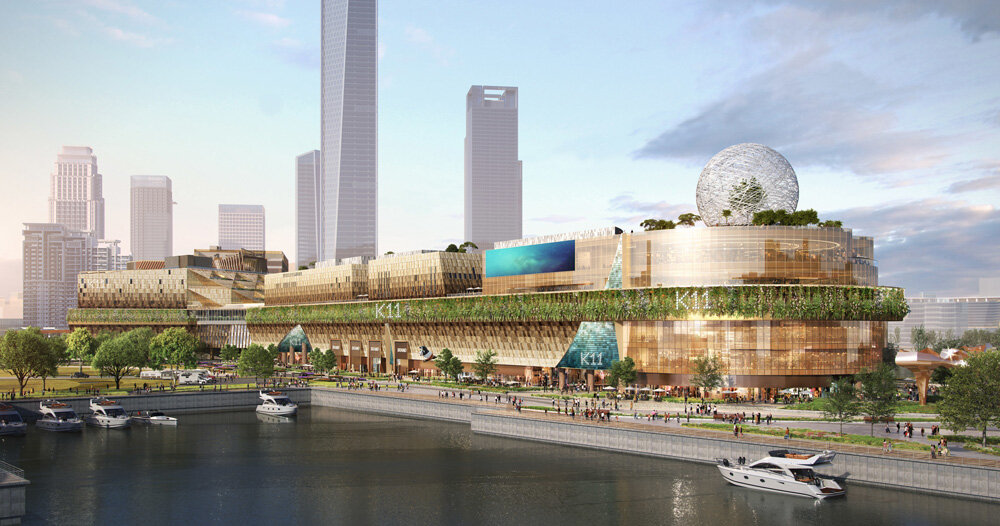 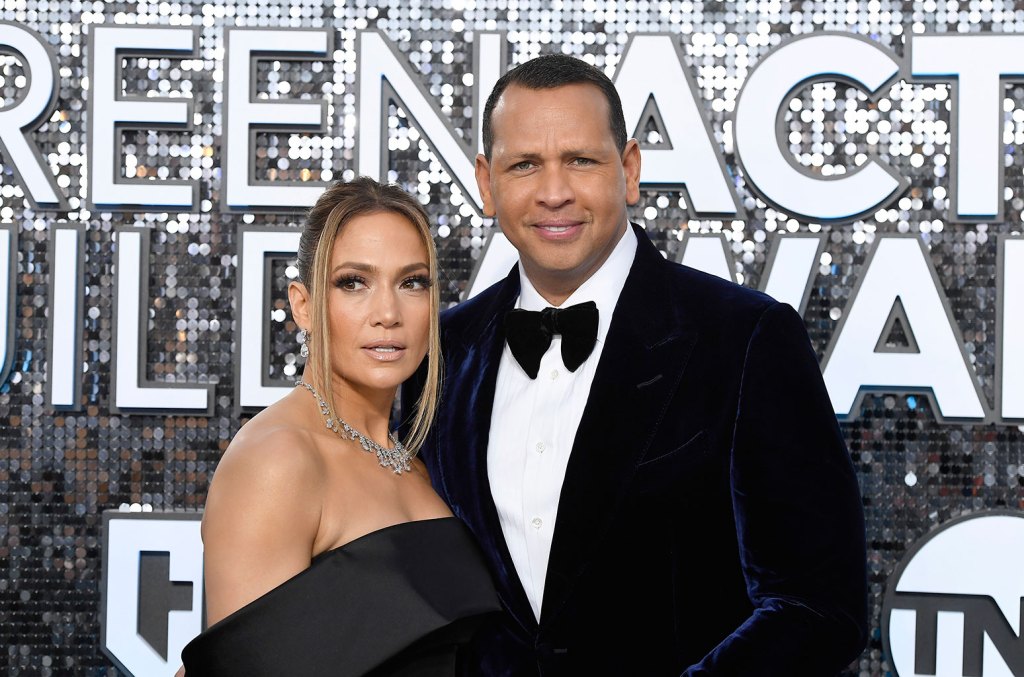 In March of last year, Jennifer Lopez and Alex Rodriguez shocked fans with the news that they’d broken off their{...} 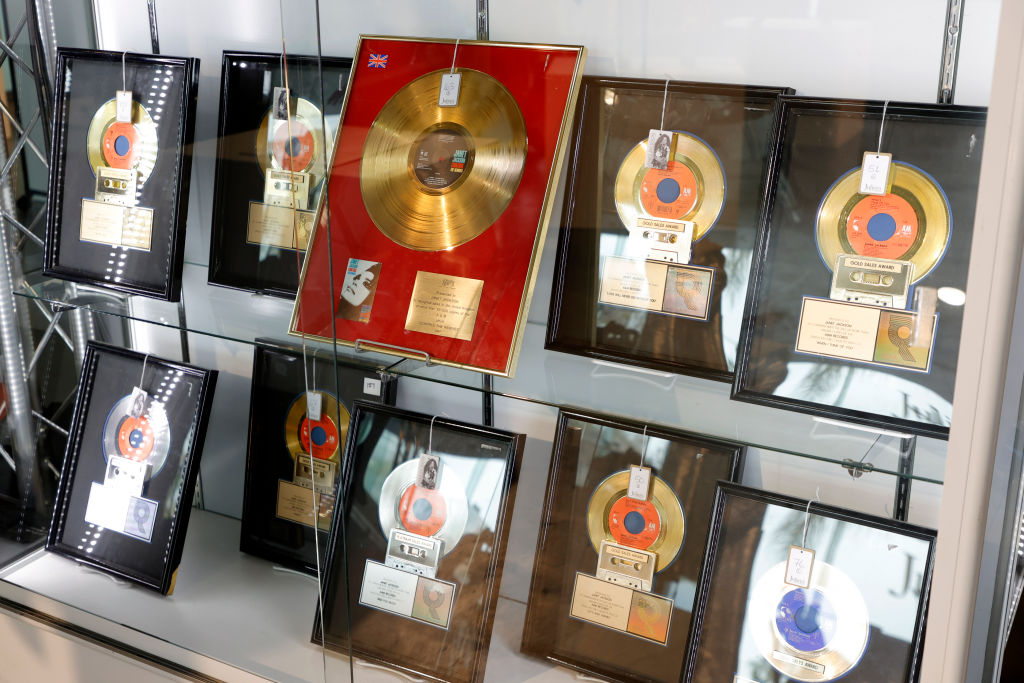 The recent Stranger Things-abetted popularity of ’80s jams from Kate Bush and Metallica made for a fun story, but it{...}