Everyone knows that American universities are dangerous places these days if one dares to express unpopular views. But Princeton University’s handling of classical professor Joshua Katz is still shocking at its procedural double danger.

This week brought gloomy news for Joshua Katz, a classics professor who sparked anger on campus in 2020 after criticizing a faculty letter on race issues. The Journal reported Thursday that Princeton President Christopher Eisgruber has asked university administrators to fire Mr Katz, who is in office. The official complaint is a procedural charge, based on Mr Katz’s alleged non-compliance in an investigation into his relationship with a student.

In 2018, Princeton found out that the professor had maintained a consensual sexual relationship with a bachelor student more than a decade earlier. Sir. Katz was suspended for a year without pay. Still, the university opened a new investigation into his behavior after Mr Katz publicly criticized a faculty letter on race issues in 2020.

His colleagues decided a second time that Mr Katz had not been completely forthright in the first inquiry, concluding that he could be punished again. The dean of the faculty insists that Mr Katz’s policy is “not relevant to the case.” And if you believe it, you’ve lived in a cave off campus.

Nevertheless, Mr Eisgruber claims that the proposed dismissal has nothing to do with political speech.

Sir. Katz became a target the moment he criticized a statement signed by hundreds of his colleagues calling for radical changes to Princeton’s policies on race and employment. In the weeks following George Floyd’s assassination, faculty writers sought specific concessions to non-white professors, including “course relief and summer pay.”

Sir. Katz responded by asserting the principle that all races should be treated equally. He suggested that progressive advocacy groups had exacerbated the intellectual climate on campus, and he referred to the Black Justice League as “a small local terrorist organization”, saying it had intimidated students.

Mr. Eisgruber condemned Mr. Katz “personally and strongly” for such language use. But Mr Katz wrote an article on these pages while the controversy raged, announcing that “the administration is not investigating me.” He even praised Princeton for standing up for freedom of speech.

He underestimated the determination of his critics to purge a dissenting voice. The same week that Princeton’s trustees discussed Mr Katz’s fate, they praised Mr Eisgruber for his “outspoken defense of free speech.” The world now knows how hollow those words are. 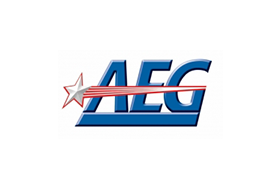 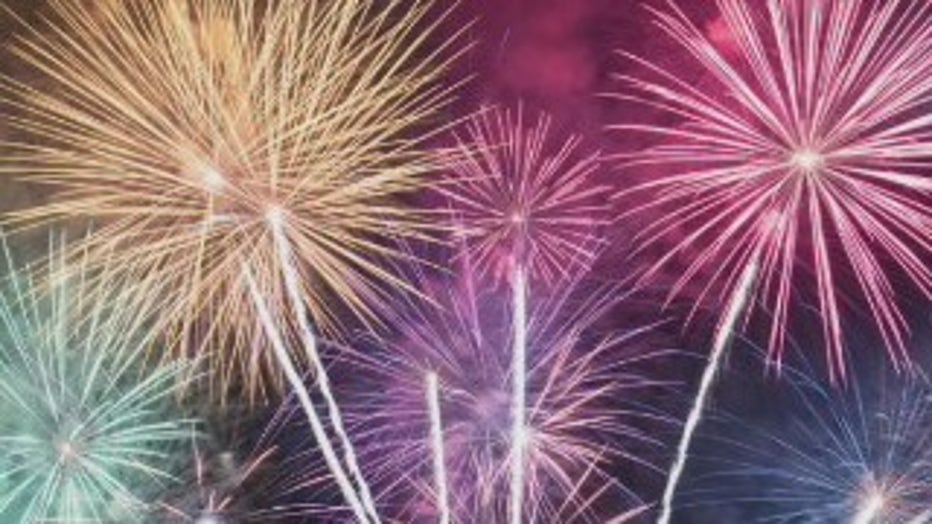