An entire year of binge-watching has led up to the 74th Primetime Emmy Awards, which celebrate the year’s best in TV. Use Vanity Fair’s printable 2022 Emmy ballot to place your votes for the most exciting shows—from Hulu’s Only Murders in the Building to HBO’s Euphoria. In addition to the printable option, viewers can make their picks via our slickly designed interactive ballot. If you need any tips, V.F.’s Awards Insider team has made its predictions—and lobbied for a few favorites. And stick around for all of the Emmy coverage when the telecast premieres on Monday, Sept. 12, on NBC.

Prior to the Primetime Emmy Awards, winners for the Creative Arts Emmys have already been announced with major triumphs for Netflix’s Stranger Things, and both HBO’s Euphoria and The White Lotus, with five trophies each. Among those victories were outstanding guest actor in a drama series for Euphoria’s Colman Domingo, outstanding music supervision for the Stranger Things episode that unexpectedly revived Kate Bush’s “Running Up That Hill,” and—naturally—outstanding original main title theme music for The White Lotus.

Elsewhere, former president Barack Obama nabbed his first Emmy win, as narrator for Netflix’s Our Great National Parks, and Chadwick Boseman earned a posthumous Emmy for his character voiceover performance as Black Panther in the Disney+ series What If…? Nathan Lane won his first Emmy after a staggering seven nominations for Hulu’s Only Murders in the Building, joining Domingo, Hacks’s Laurie Metcalf, and Squid Game’s Lee Yoo-Mi, as the evening’s outstanding guest-acting category winners.

But those two nights of awards were only a precursor to TV’s major categories, which will be unveiled on Monday night. Questions loom about which series will reign supreme with Emmy voters. Could they spring for buzzy new shows like ABC’s Abbott Elementary and AppleTV+’s Severance; or will they honor critically acclaimed final seasons of Netflix’s Ozark and AMC’s Better Call Saul? And can The White Lotus, which premiered all the way back in July 2021, beat out newer limited series such as The Dropout and Dopesick to claim Emmy gold?

Leading the nominations for this year’s awards is HBO’s Succession with 25 nods, including acting honors for Brian Cox, Jeremy Strong, Sarah Snook, J. Smith-Cameron, Kieran Culkin, Matthew Macfadyen, and Nicholas Braun. That show is trailed by The White Lotus and AppleTV+’s Ted Lasso, which won outstanding comedy series for its first season, with 20 nods apiece. Two buzzy streaming comedies—HBO Max’s Hacks and Hulu’s Only Murders in the Building—round out the top five most-nomianted shows with 17 each.

As for the Emmys telecast itself, which will be hosted by Saturday Night Live’s Kenan Thompson, executive producer Reginald “Reggie” Hudlin has teased a party-like atmosphere for attendees and viewers. “It’s not a stuffy place, it’s more like a club, it’s like a hot restaurant,” he told the press of the party table arrangement at the Microsoft Theater in Los Angeles, where the event will be held. EGOT winner John Legend will perform his new song “Pieces” live during the In Memoriam segment. Meanwhile, Grammy-nominated producer Zedd has been named the Emmys’ DJ and Emmy-nominated standup comic Sam Jay is set to emcee.

Now is the time to fill out your Emmy Awards printable ballot and tune into the show on Monday, September 12, at 8 p.m. ET. 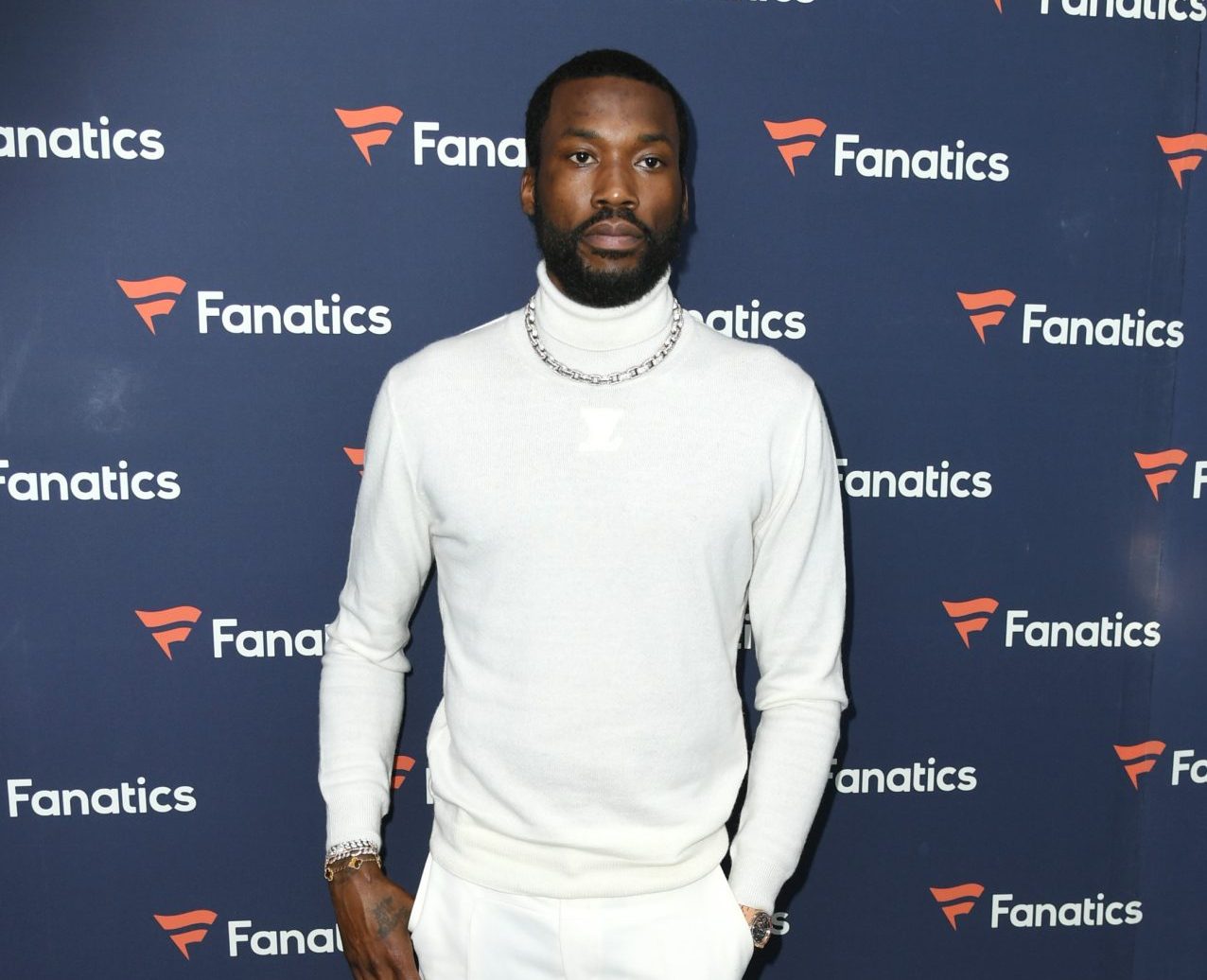 No hard feelings! Meek Mill has broken his silence in a series of tweets after news broke that he parted{...}

“I felt pretty vulnerable. I was so broke, homeless, in debt … I had worked so hard at my education{...}

The stars are being put to the test. However, when a new group of stars puts their knowledge to the{...}