Since Donald Trump’s 2020 election loss, the GOP appears to have formally embraced the “precinct strategy” championed by Steve Bannon, with the Republican National Committee reportedly establishing a network of partisan poll watchers to contest votes in the upcoming midterms. But alongside that more official campaign, something more like a vigilante effort is emerging; the incessant lies about voter fraud in 2020 have also led to less official, citizen-led campaigns across several states to root out supposed cheating. As the New York Times reports, Trump supporters in Arizona and at least nine other states have promoted stakeouts of ballot drop boxes, which have become a focus of right-wing conspiracy theories about election fraud.

The idea, according to the informal poll watchers, is to monitor the process to protect against improper “ballot harvesting” — a baseless claim that has gained traction on the right, in part thanks to a Dinesh D’Souza conspiracy film on the subject. As I wrote in June, the RNC has been recruiting and training poll watchers — along with party-friendly attorneys to assist them — in swing states like Michigan, in an apparent effort to undermine the legitimacy of election results. But informal groups of Trump supporters are also taking up similar work. In Arizona, voters “tailgated” near drop boxes during the primary to ward off so-called “ballot mules,” (which operatives D’Souza and others baselessly insist submitted enough fake votes to sway the 2020 election from Trump to Joe Biden.)

These stakeout plans have added to concerns about voter intimidation, as well as to fears that the right could exploit chaos in upcoming election cycles to challenge unfavorable results. “What we’re going to be dealing with in 2022 is more of a citizen corps of conspiracists that have already decided that there’s a problem and are now looking for evidence, or at least something they can twist into evidence, and use that to undermine confidence in results they don’t like,” as Matthew Weil, executive director of the Election Project at the Bipartisan Policy Center, told the Times. “When your entire premise is that there are problems, every issue looks like a problem, especially if you have no idea what you’re looking at.”

The primary surveillance in Arizona was supported by Republican leaders like Kari Lake, who won the party’s gubernatorial nomination, and others. “I have been so pleased to hear about all you vigilantes out there that want to camp out at these drop boxes,” Arizona Republican State Senator Kelly Townsend said during a May legislative hearing, per the Times. While, they appeared to have occurred only on a small scale, it was only a “dry run” for November, according to Melody Jennings, whose far-right group, Clean Elections USA, claimed credit for the Arizona stakeout. And, as the Times points out, similar dropbox monitoring plans are budding in several other states.

The citizen-surveillance plans underscore the extent to which Trump’s bogus “rigged election” claims have taken root among Republicans — and the grave threat the Big Lie continues to pose to democracy, as a group of historians warned Biden during a White House meeting last week. Indeed, while Trump and his allies in Washington work to erode confidence in the democratic process, Republicans in states across the country have enacted laws making it more difficult to vote, ordered costly, partisan audits, and sought to gain more control over elections — effectively putting democracy itself on the ballot in November. “A majority of Americans wants us to keep our democracy and make our political institutions succeed,” as presidential historian Michael Beschloss, one of the experts who briefed Biden on the mounting threats to democracy, wrote recently. “Our challenge now is to make sure that commitment prevails.” 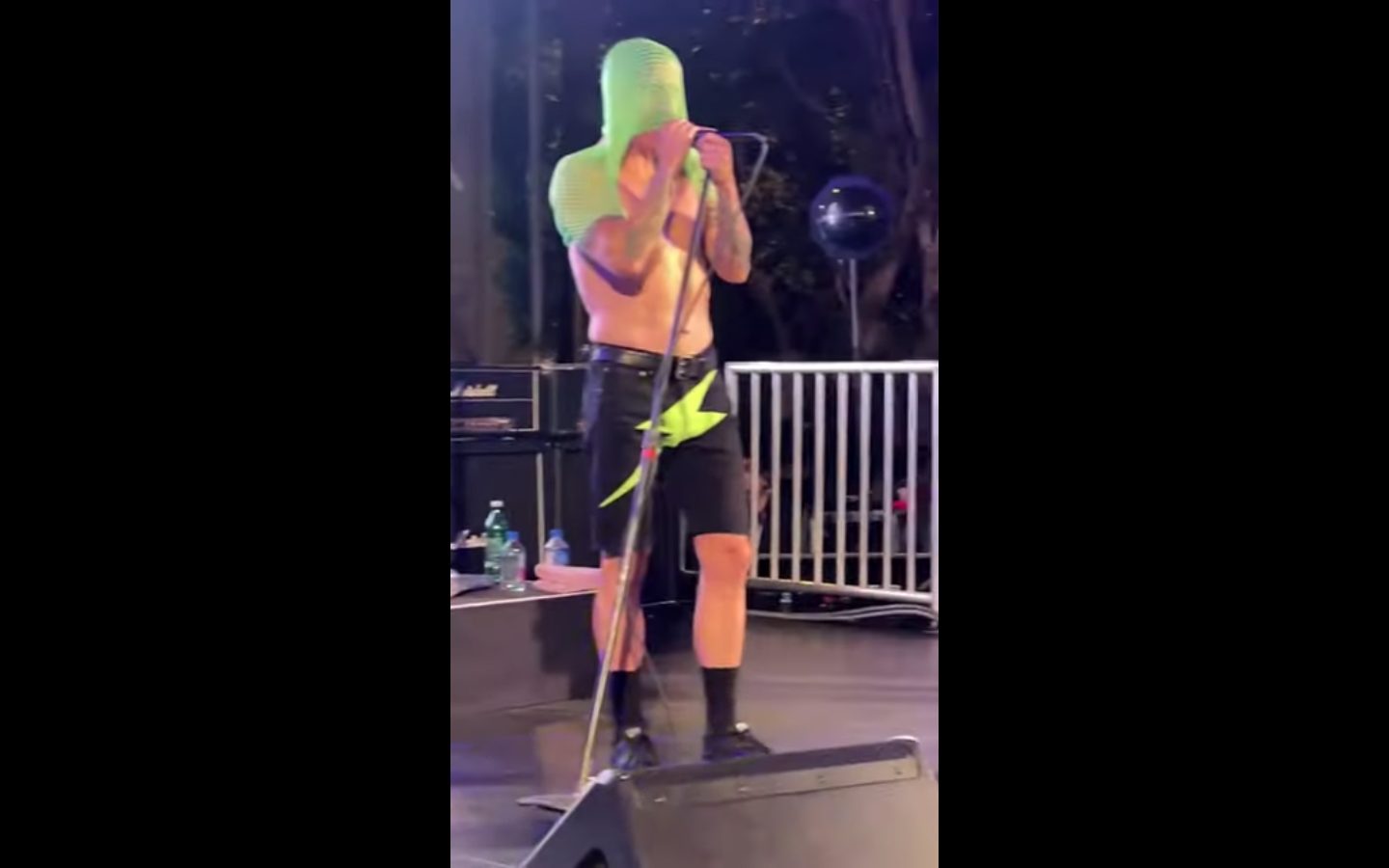 The alt-rock gods of 1991 got all mixed up Saturday at Flea’s benefit for the Silverlake Conservatory Of Music. To{...} 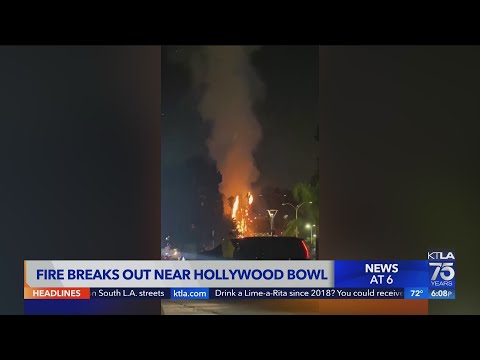 Leaders from around the world plan to attend the funeral of Queen Elizabeth II, but the jury is still out{...}