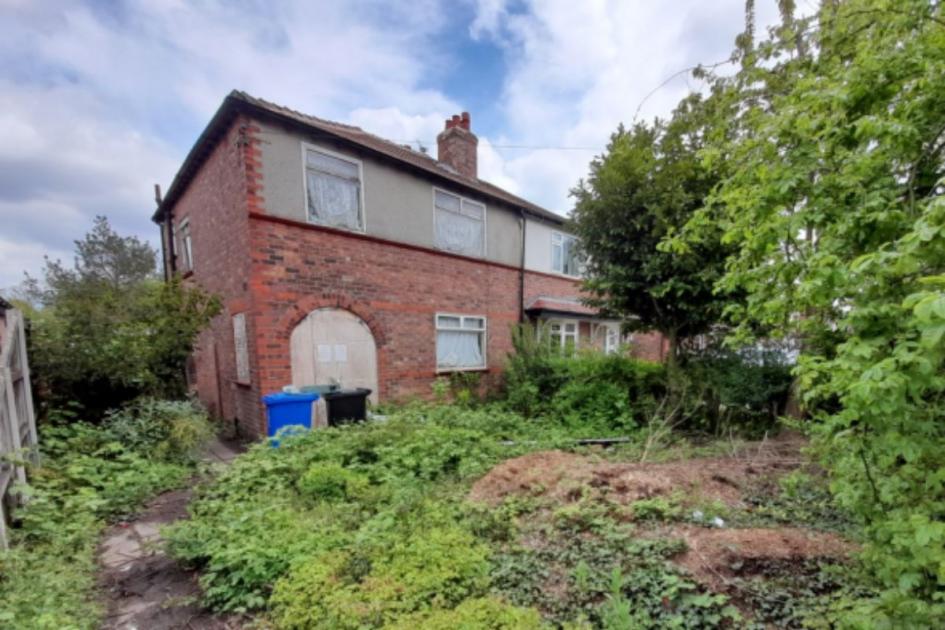 A Timperley house abandoned for more than five years was at last renovated and sold for around £750,000 after Trafford Council applied pressure to its owner.

The property on Mossgrove Road caused a number of complaints from other residents, who were troubled by its condition.

As a result, Trafford Council’s Housing Standards team made attempts to contact the owner and ask for improvements to be made to the house and its gardens.

This action was followed by a number of warnings, which demanded of the owner a programme of works on the property and a timetable for their completion.

As the house and its gardens continued to deteriorate, the council came up with a programme and a timetable of its own and warned it would complete them itself if no progress was made.

The owner was warned all costs associated with works on the property would be recovered from them.

At last, the owner decided to sell up last summer. The site has since been renovated and sold again for around £750,000, according to Rightmove, much to the relief of the other residents.

Cllr James Wright, the council’s executive member for housing and neighbourhoods, said: “Too many properties are empty in Trafford and this does not make any sense given the fact we are facing such a huge housing shortage.

“These long-term empty properties cause distress to neighbours as they fall into disrepair and become scruffy and a blot on the landscape.

“This is another example of how our Housing Standards team are using their influence and legal powers to tackle problematic long-term empty properties. Well done for all the hard work.”

According to Cllr Wright, the Housing Standards team are set to taken action on other unoccupied properties as well.

It comes after the council’s executive approved a plan in principle to end discounts on council tax for these properties.

Approved on June 20, this plan in principle is intended to address challenges to the overall budget by making an additional £1 million a year, but it could also dissuade landlords who hold onto unoccupied properties for extended periods.

This article was written by Jack Tooth. Jack is the reporter for The Messenger and covers anything and everything from within the Metropolitan Borough of Trafford.

A man has admitted stabbing four members of the same family to death but has denied it was murder. Joshua{...} 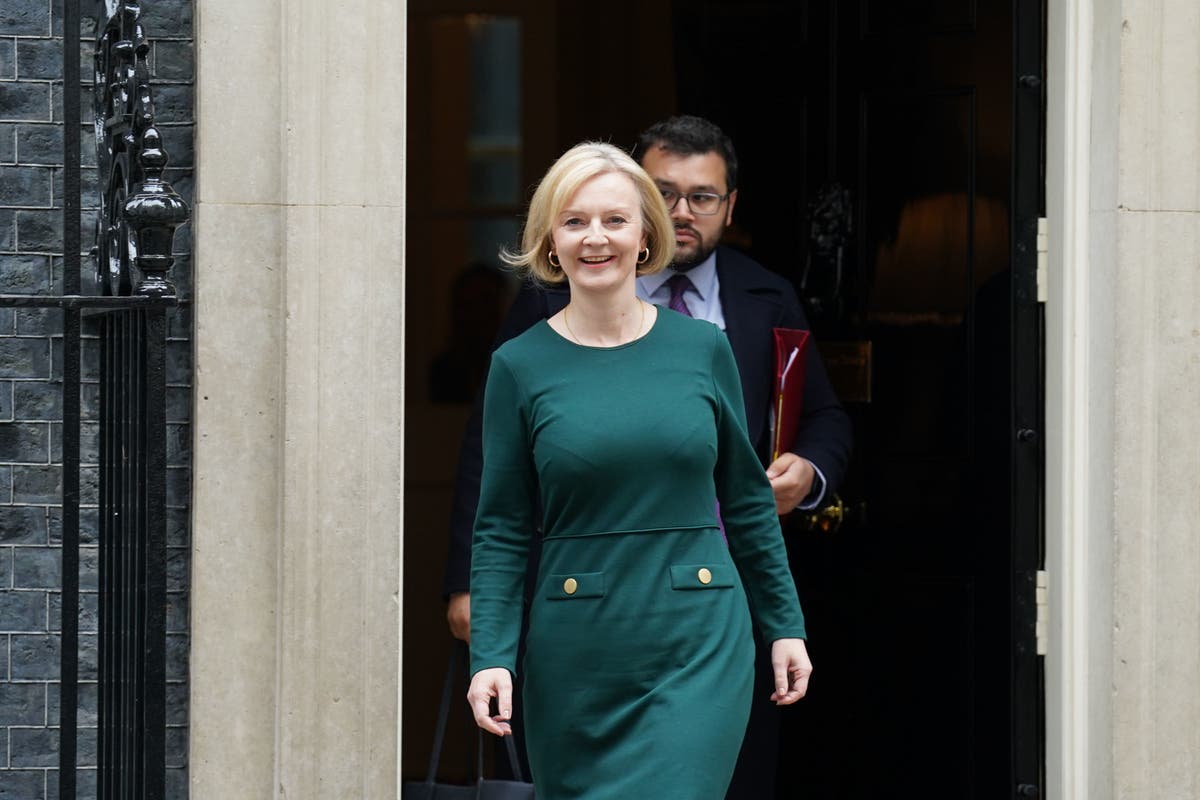 Liz Truss is poised to tear up further elements of Kwasi Kwarteng’s disastrous mini-Budget, with a U-turn on corporation tax{...} 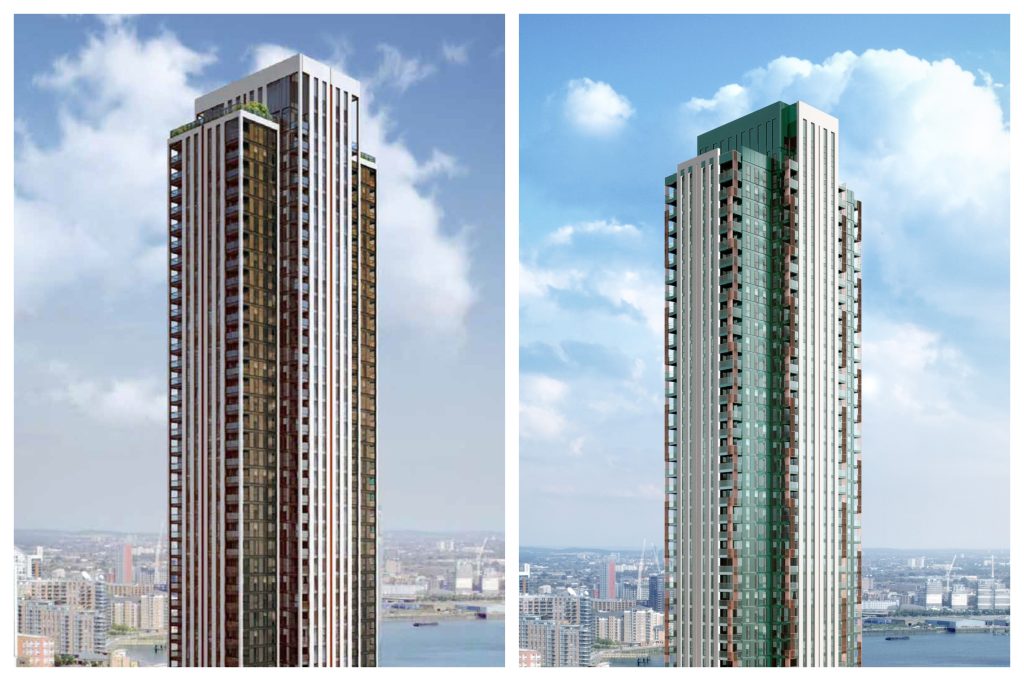 The tower at 225 Marsh Wall is already under construction but Design Delivery Unit (DDU), a subsidiary of Scott Brownrigg,{...}