According to Sport, Paris Saint-Germain have now joined Liverpool and Manchester United in the race to sign Barcelona maestro Frenkie de Jong.

Well, Barcelona would ideally prefer to keep the Dutchman at Camp Nou, although financial problems still affect the Spanish giants.

As a result, they are willing to sell De Jong – who has a £ 338m release clause – for just £ 68m as PSG, Liverpool and Manchester United circle.

It has been said that the Dutch national team player is tempted to reunite with Erik ten Hag at Old Trafford and reject Liverpool in the process.

The pair got a close relationship with Ajax, where they were only seconds from reaching the Champions League final in 2019.

A journalist even claimed that there is a 95% chance that De Jong will sign for the Red Devils this summer, which is a very brave statement to make.

Now the 25-year-old has another option as Mauricio Pochettino and PSG enter the race for his signature.

PSG and Manchester United’s interest is not good for Liverpool

In our opinion, Liverpool are close to being pushed out of this transfer match if they have not already been.

At Manchester United, De Jong Ten Hag has reason to join, while the Red Devils have the finances ready to back their new manager and meet the offered price of £ 68 million.

PSG, with their Qatar-funded billions, would also have no problem paying Barcelona’s asking price.

In Liverpool’s case, they can do nothing about Ten Hag and De Jong’s relationship, nor can they match PSG financially.

If the Reds win the Champions League on Saturday, then that makes it a whole other story.

But as things stand, it looks like Liverpool are not as well placed as PSG or Manchester United in the battle for De Jong’s signature.

In other news, West Ham have a free agent as a back-up if Newcastle offer a £ 25 million striker 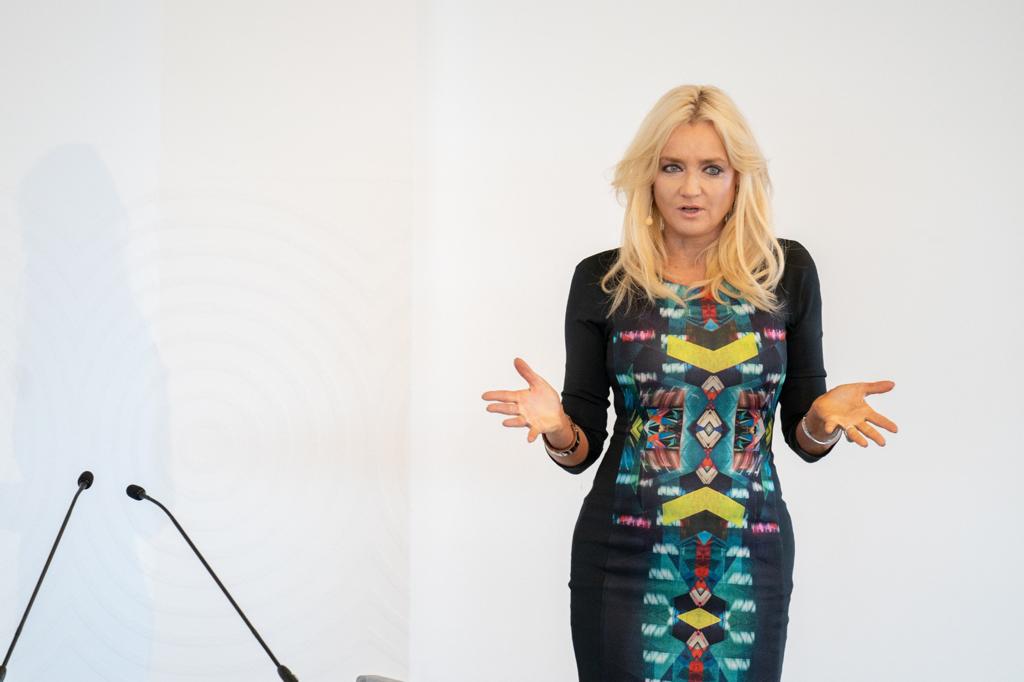