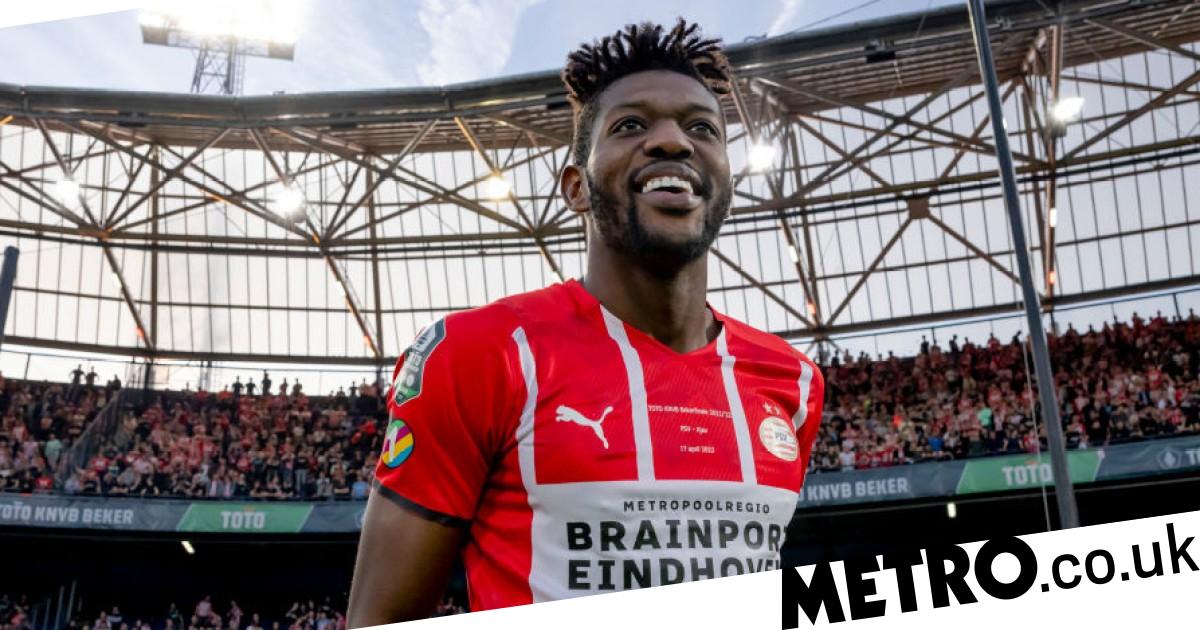 PSV Eindhoven are keen on tieing Ibrahim Sangare down to a new contract amid interest from a number of Premier League clubs, including Manchester United and Chelsea.

The 24-year-old defensive midfielder has caught the attention of a string of clubs, with the likes of Newcastle United and Leicester City also linked with a move for him.

The Daily Mail report that new Manchester United boss Erik ten Hag is a big fan of Sangare and has been following his progress in the Eredivisie closely.

Despite significant interest in the Ivory Coast international, no club has made a bid for him yet and PSV want to sign him up to a new and improved contract to ward off the interest from the Premier League.

New deal or not, if a significant bid does come in from one of his English suitors, it is unlikely that PSV will be able to keep hold of him.

The Mail’s report states that an offer of around £31m would be enough to snap up Sangare this summer.

Speaking to Dutch publication De Telegraaf in May, Sangare made it clear that he fancies a switch to the Premier League.

He said: ”I am a PSV player, and I am concentrating on the three games we have left this season.

‘I don’t have my head in other things. After that, I’ll go on holiday, and I’ll have time to talk about possible next projects. But until then I don’t want to worry about that.

‘Playing in the Premier League is not only a dream of mine but a dream of every footballer. That is the biggest and most important league in the world.’


MORE : Luke Shaw vows ‘this is only the start’ as Erik ten Hag makes good impression on Manchester United squad 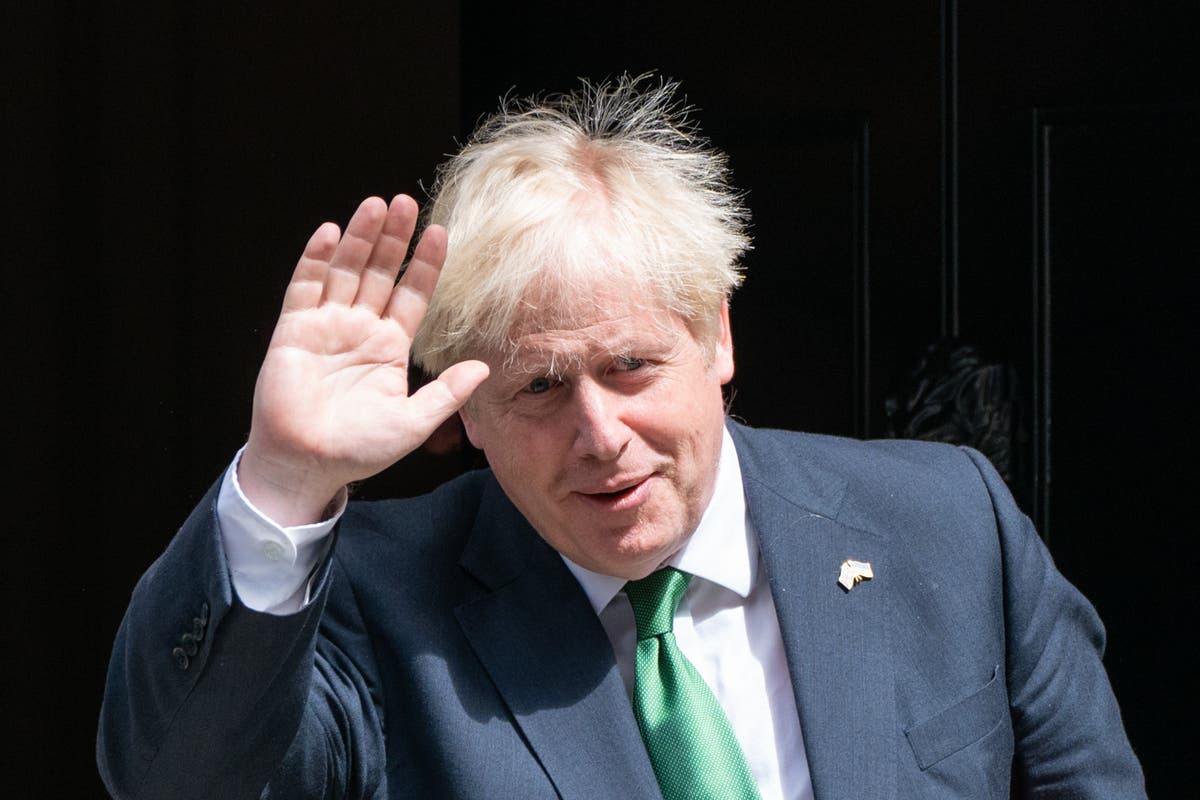 Scottish MPs thrown out of Commons for independence protest Penny Mordaunt is the clear favourite for leader and next prime{...}

Legal experts from across the region came together earlier this month to celebrate the 10th anniversary since the launch of{...} 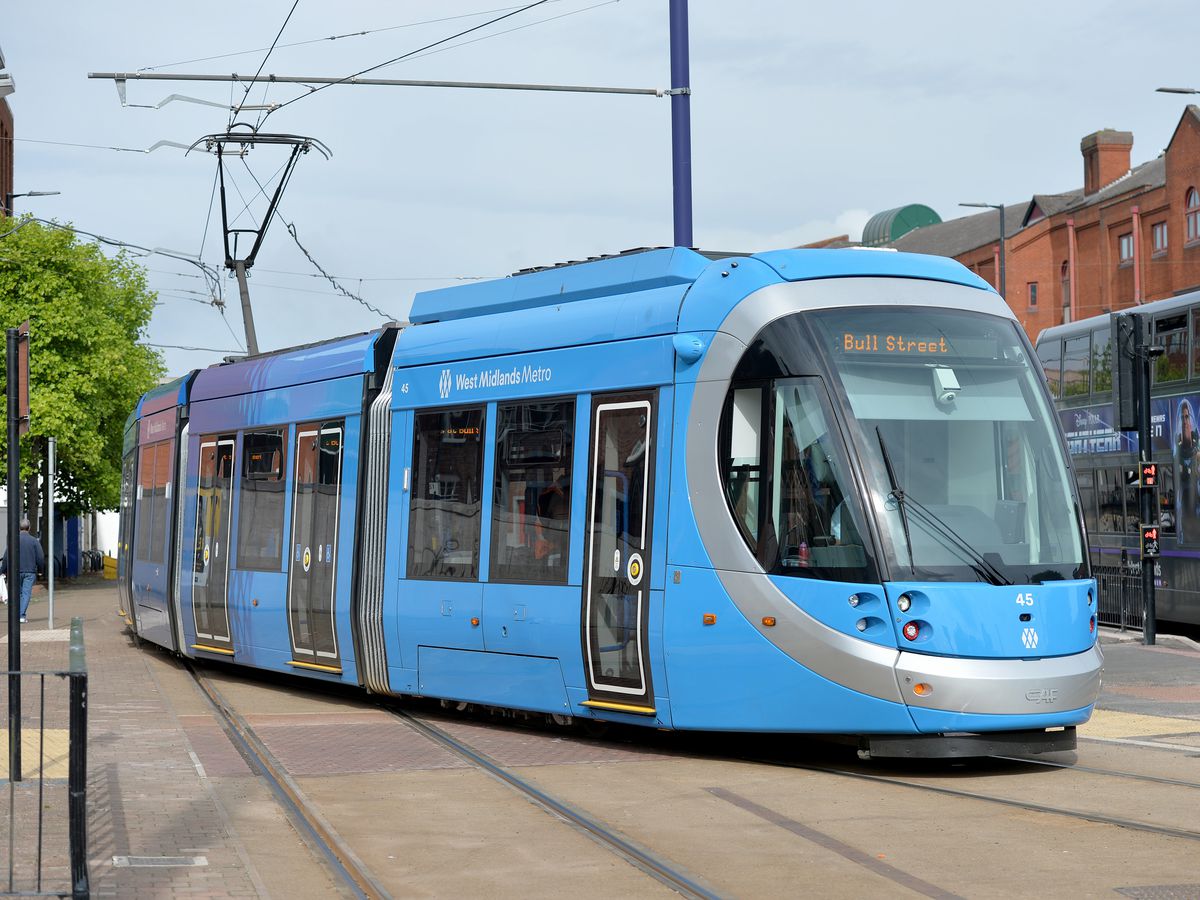 Late night services will be disrupted due to overhead wire work For several days during August and September, trams will{...}