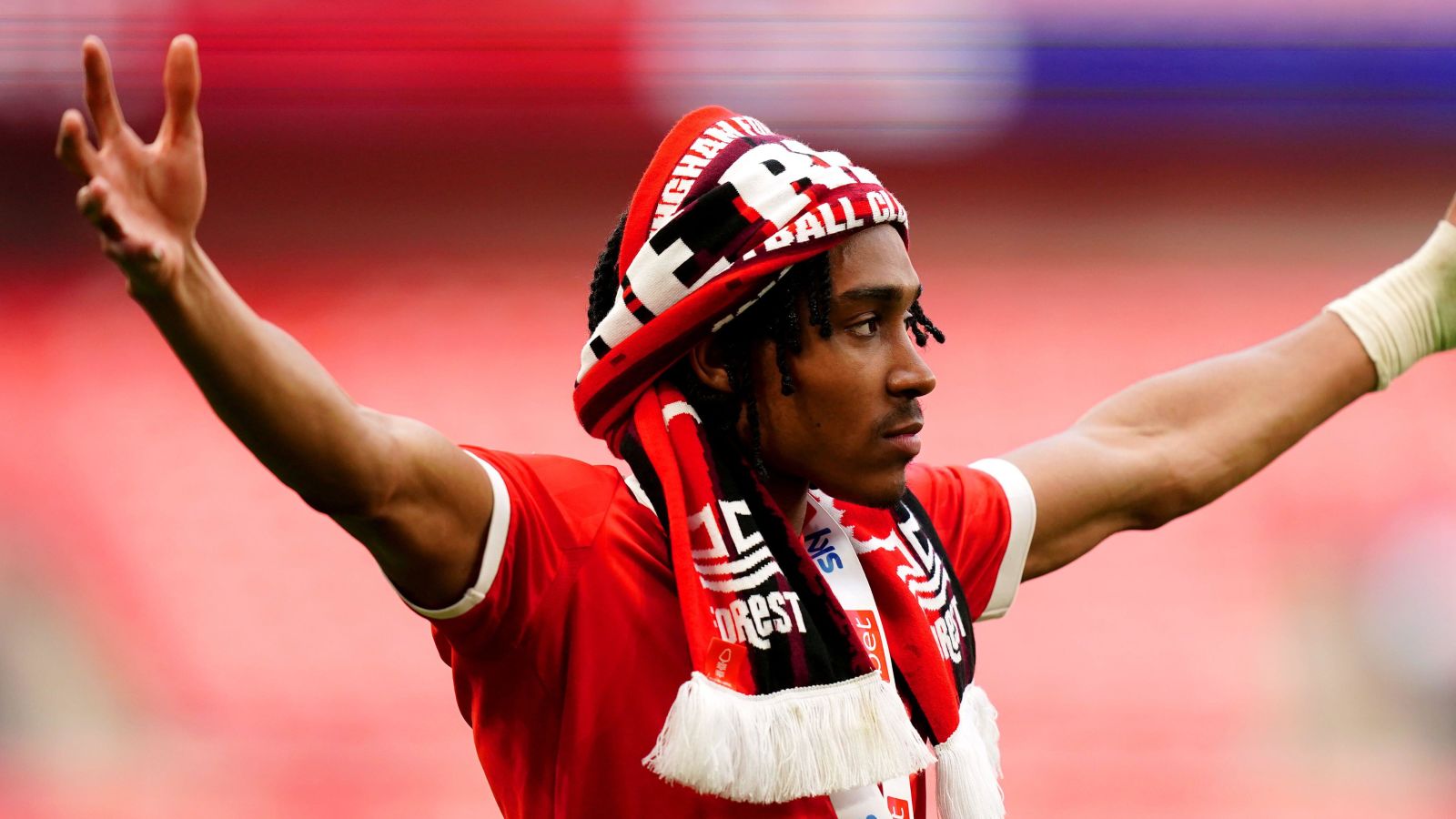 Manchester United failed to make a serious move for new Tottenham signing Djed Spence because he was “unproven”, according to one former Red Devil.

Tottenham completed the signing of Middlesbrough defender Djed Spence on Tuesday. The right-back becomes the sixth player to join Spurs this summer, with Antonio Conte paying an initial £12.5m, which could rise to £20m.

It has been a long and protracted chase for the England Under-21 international, who starred in Nottingham Forest’s promotion to the Premier League.

Spence left Boro on loan last summer and was a driving force for Forest at right wing-back. He only managed two goals and five assists but his other stats suggest he is a player on the up.

ESPN reported Bayern Munich had been tracking Spence, while Manchester United and Arsenal were among other clubs to make enquiries.

Neither Premier League club made an offer though. And Spurs were quick to firm up their interest after watching the player in action against Arsenal, Leicester and Liverpool in the FA Cup.

“Djed Spence was outstanding last season for Nottingham Forest, one of the most impressive players in the Championship,” Chadwick told CaughtOffside.

Djed Spence can make step up

“He’s got fantastic energy levels, gets up and down the pitch really well. We’ve seen him do it against big teams as well, putting in strong performances against Arsenal, Leicester and Liverpool in that FA Cup run.

“Ten Hag and Man United will be making decisions on transfers. And maybe they felt he was a bit too unproven. He’s never played in the Premier League, so even though I think he’s a fantastic talent, maybe we need to see how he adapts to playing against some of the best players in the world every week. I’m not hugely surprised they haven’t gone after him.

“It’ll be interesting to see how he develops at Tottenham and if he plays all the time. He’s a hugely talented young player, but let’s see how he settles at Spurs.” Djed Spence is an excellent signing for Spurs

Spurs have agreed a deal with Middlesbrough for Djed Spence.

It’s certainly somewhat of an educated gamble from Conte. Spence is only 21 and this season will be his first in the Premier League. But such was his steady progression in his 102 Championship appearances that Tottenham think he can handle the step up.

He also impressed in three outings against Premier League clubs. He scored in the 4-1 win over Leicester and was very impressive raiding down the right side. And his speed and 6ft frame will stand him in good stead for the tests to come. 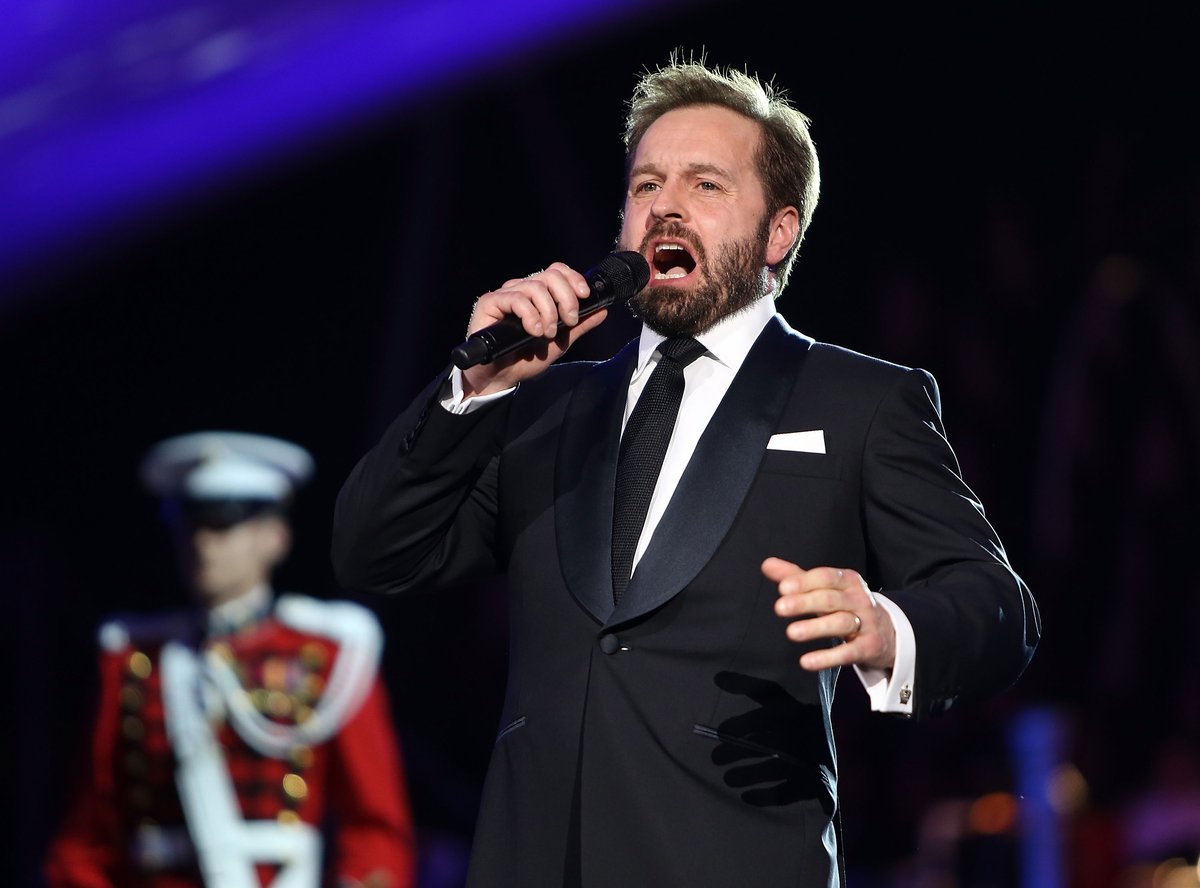 What’s On Opera icon Alfie Boe will be performing across the UK as part of his recently announced tour. Along{...} 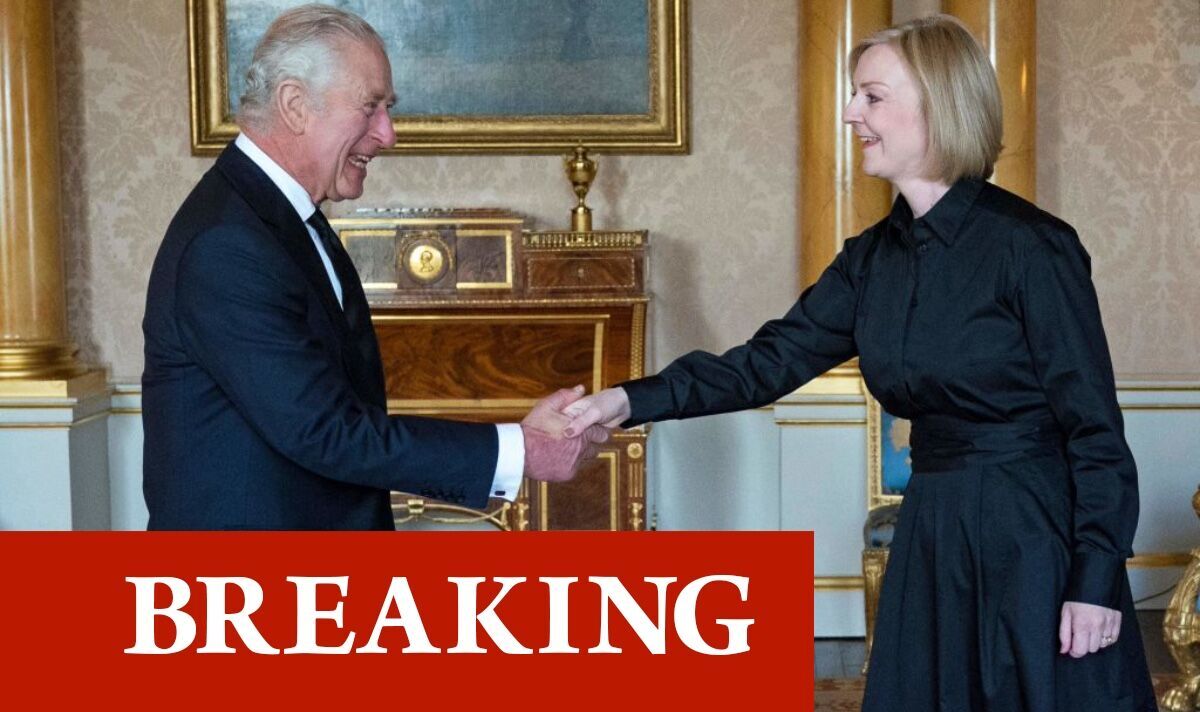 King Charles III held his first weekly audience with the Prime Minister in person at Buckingham Palace earlier today. The{...} 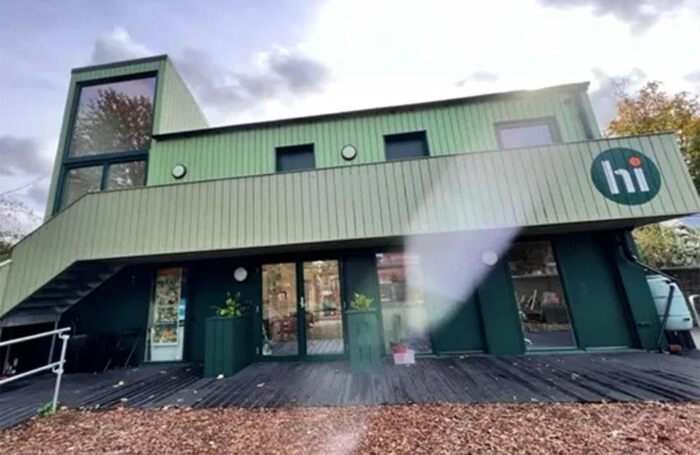 Rotherhithe and East London Playhouse A new venue is to open in Rotherhithe, south-east London, which will offer free tickets{...}