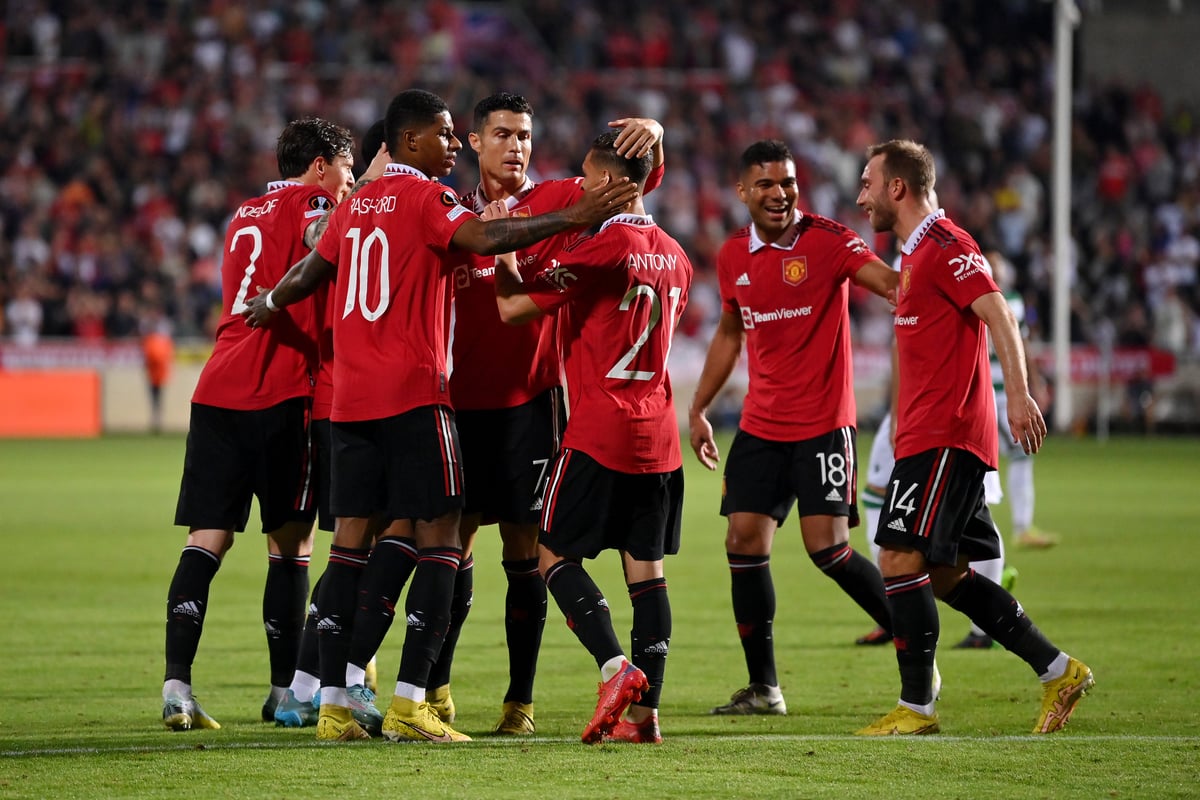 Two former Premier League stars have given their take on the Red Devils visit to Goodison Park.

Manchester United have been backed to bounce back from their derby defeat by claiming a positive result in Sunday’s visit to Everton.

All focus now turns towards Sunday’s trip to Goodison Park as Ten Hag’s men look to force their way into the Champions League places. BBC Sport pundit Chris Sutton tipped United to claim a point against a ‘ferocious’ Everton side and hit out at suggestions there is a crisis at Old Trafford.

The former Blackburn Rovers striker said: “Manchester United looked shell-shocked at times during last weekend’s Manchester derby but City can do that to anyone, and I still think United have made some progress under Erik ten Hag in the past few weeks.

“I never thought they had cracked it after those four wins on the bounce they had between August and September. Similarly, I don’t think they are in crisis just because a team as good as City took them apart – they are somewhere in between. I am expecting Everton to be quite ferocious in the way they attack United, especially under the lights at Goodison Park, but I am thinking the points are going to be shared.”

Fellow pundit Paul Merson followed a similar line when he predicted the outcome of Sunday’s meeting on Merseyside. The former Arsenal star praised the work Everton manager Frank Lampard has done during his time at Goodison Park and suggested a draw is the most likely result.

Speaking to SportsKeeda, he said: “Everton have done really well in recent weeks and I’ve been impressed with what Frank Lampard has done at the club so far. He’s getting the absolute best out of the players at his disposal, which is what the fans want to see. I don’t see Manchester United winning this game, as Everton are notoriously hard to break down and tend to frustrate teams like they did against Liverpool.” 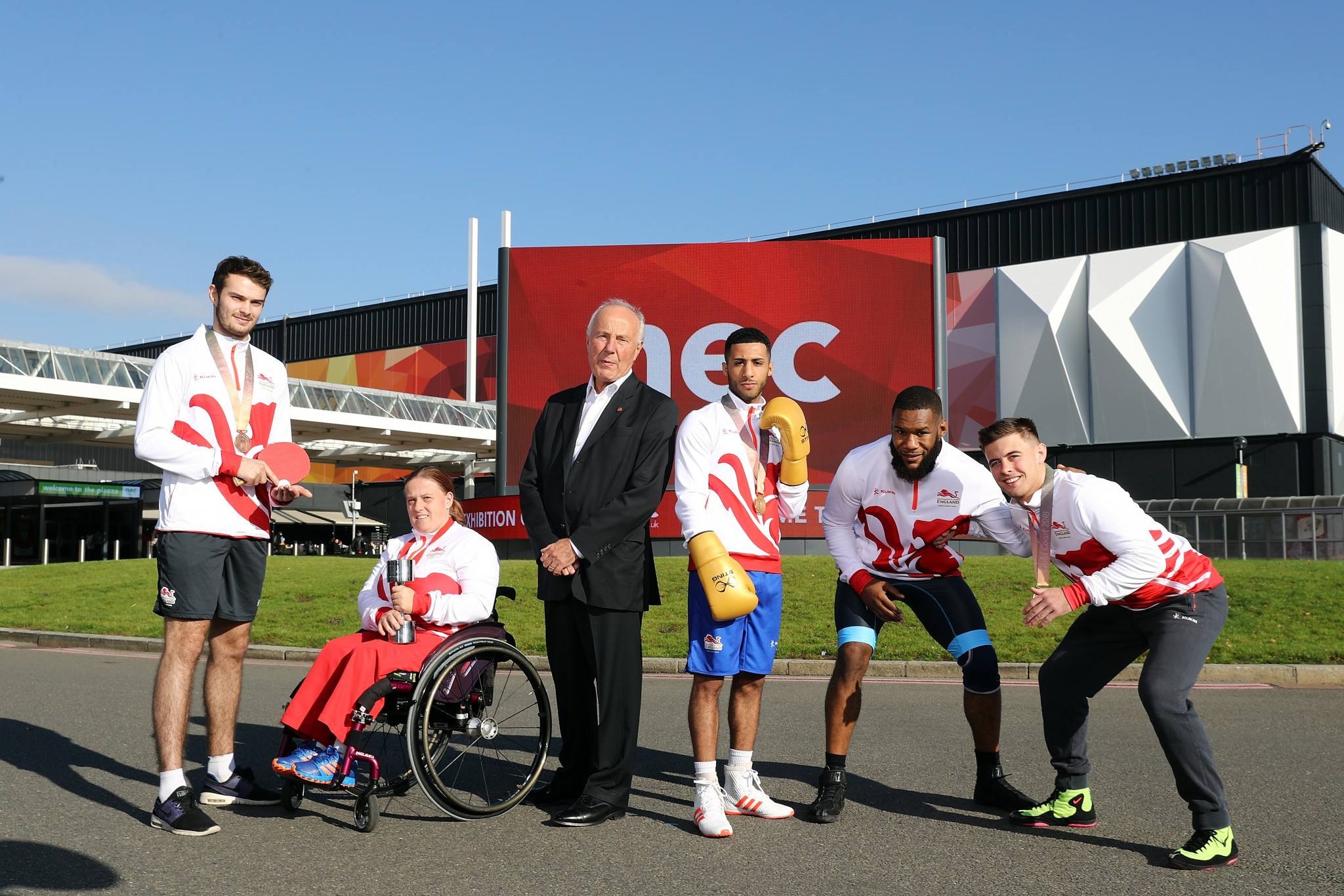 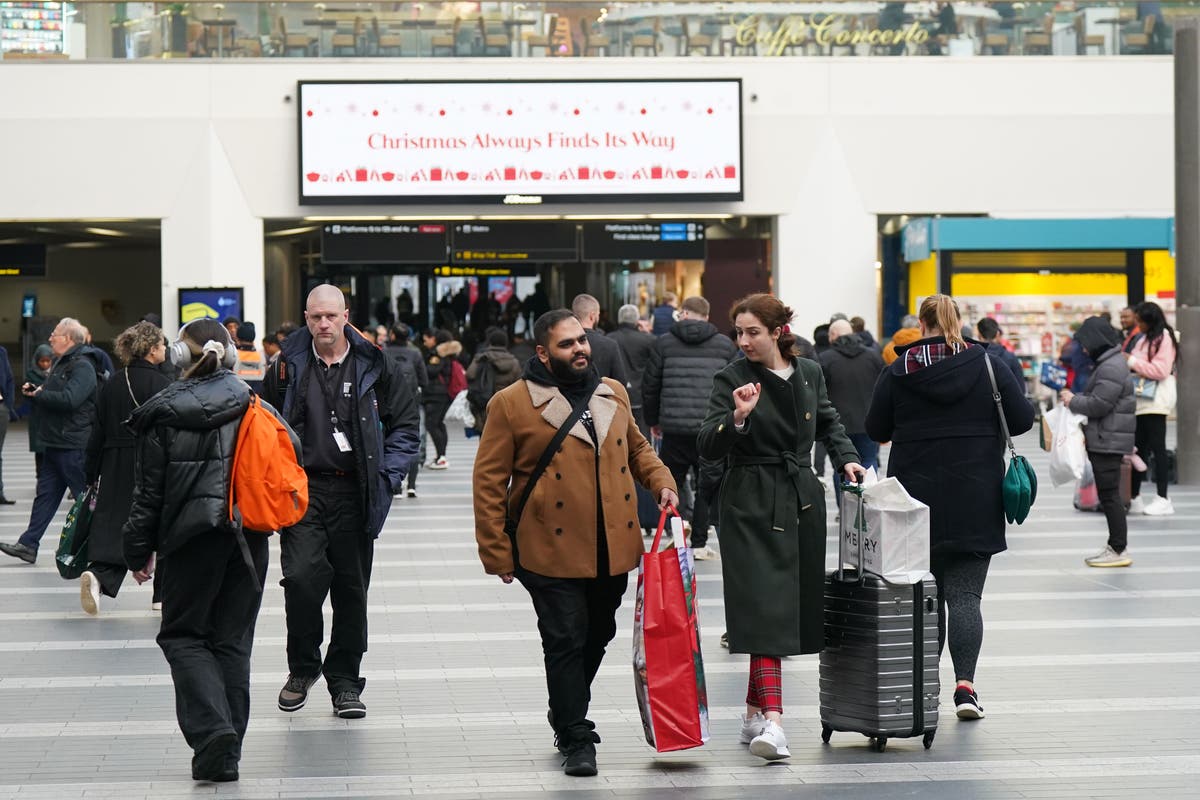 W arnings about the impacts of rail strikes on festive getaways were heeded by travellers resulting in little extra impact{...} 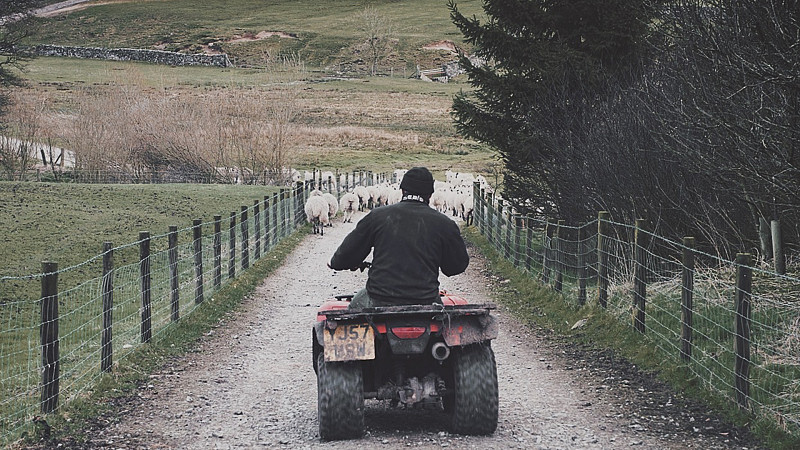 Manchester’s Purple Productions has won two new commissions from Channel 4. The indie will be making Britain’s Most Beautiful Road{...}