Officers with the California Highway Patrol engaged in a pursuit with a driver in a black 2007 Mercedes that ended in a fiery crash Saturday.

The pursuit started at around 5:14 p.m. near southbound Woodman Avenue at the 101 Freeway in Sherman Oaks, after authorities said the driver failed to yield.

The driver later crashed the vehicle in the eastbound lanes of SR-134, near Cahuenga Boulevard, and the vehicle burst into flames, putting out thick black smoke.

Firefighters with the Los Angeles Fire Department arrived to the scene and extinguished flames coming from the Mercedes.

Authorities were able to take the pursuit suspect, who was not injured, into custody. No other injuries were reported. 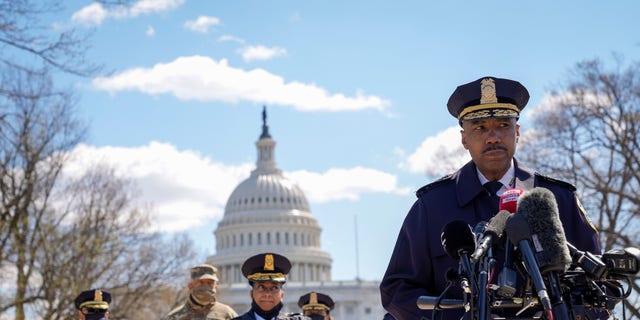 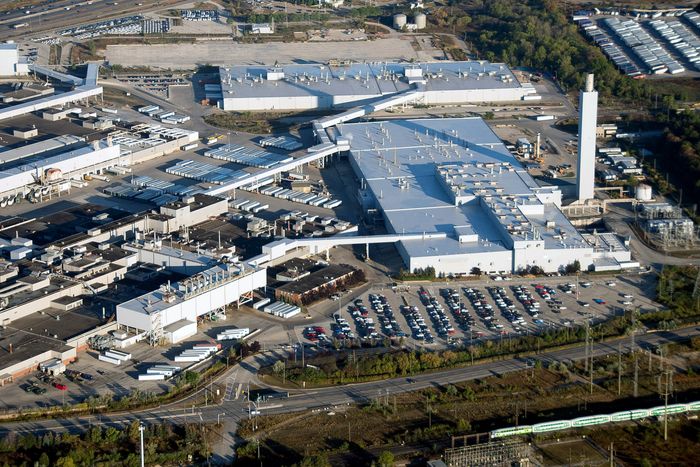