“Desperate” residents along the proposed route for a new series of electricity pylons have spoken out about their fears about how the plans will affect their lives.

Nearly 70 people from Roydon and the surrounding areas packed into the town hall on Wednesday to discuss their concerns over plans for an overhead power line running from Dunston, near Norwich, to Tilbury, Essex.

National Grid is currently consulting on the Green Energy Enablement project (GREEN), where energy executives say it is necessary to cope with the amount of energy generated by wind power in the future.

The concerns at the meeting ranged from damage to the environment, businesses and homes, as well as the impact on a girl with special needs.

William Cole of Park Farm Winfarthing said: “Our homes and lives will be destroyed by these pylons – it’s not just a business, the farm is also our home.

“It will go through the entire length of the farm, during construction it will disrupt our business, but it is also the environment that I am concerned about.

“We have lots of wildlife in the area that everyone will be affected, including [ancient] hedges and oaks that we have protected.

“It should not go across here. Electricity does not turn green when it runs across the environment in this way.”

Mr. Cole and his family were told they would “get used” to the pylons, something they rejected.

“To say we want to get used to it is not a good argument,” said Ellie Cole-Broatch, Mr. Coles’ daughter.

“I have a five and a three-year-old, and they will never know the farm without pylons on it, which I think is awful.

“I think there’s a massive misconception that farmers are in favor of it, but they actually are not.”

Roger Dunn and Sharon Smith bought their small piece of land on Common Road, near Diss, to become hobby farmers.

They hoped it would become a “heirloom piece” passed down through the generations.

“These plans will ruin this picturesque area, we look at it when we eat our tea and it’s beautiful,” the couple said.

“It makes us feel desperate, we understand the need for green energy, but there has to be a better way to do it.”

Sir. Dunn argued that the cable should run under the sea instead.

Alan and Linda Crafter said their daughter has autism and is medically diagnosed as being hypersensitive to sound and light and can be affected by quartz clocks ticking.

Crafter said, “These pylons will emit a hum from the high-voltage cables, which is inaudible to some people, but she would almost certainly be able to hear it.

“We’re going to be so close to it, we’re worried about her quality of life. Our home is her safe place, we moved here to get away from a lot of noise.”

Sir. Kiddie said he was “reluctantly opposed” to the development and criticized the National Grid (NG) for apparently deciding what the route should be before the consultation had even begun.

But not all residents were completely against the plans, one from Freezen Hill said alternative options such as burying the cables would cost more money, which could force energy prices up and hit low-wage earners who were already pressured by the cost-of-living crisis.

Another concern raised by residents focused on the brochure for the plans, it has open landscape with no pylons on the front, which people claimed was not representative of the plans.

A spokeswoman for NG said the plan would help meet the government’s ambitions for offshore wind energy, which needs to be done safely and securely.

A map provided by National Grid shows the proposed route for the new power line in purple. The line itself would run somewhere within the width of the purple ribbon. Norwich can be seen to the northeast. The blue lines are existing cables.
– Credit: National Grid / Google

“We are governed by a number of licenses and regulatory obligations, and we have conducted assessments and studies to find the most appropriate way to achieve this in East Anglia and in other parts of the country. We feel that these proposals best meet our obligations. . “

She said NG wants to work closely with communities and encourage people to participate in consultations, which will help develop plans in more detail.

Information about the project, including the opportunity to express your opinion on it, can be found by visiting: https://www.nationalgrid.com/electricity-transmission/network-and-infrastructure/infrastructure-projects/about-east-anglia – green 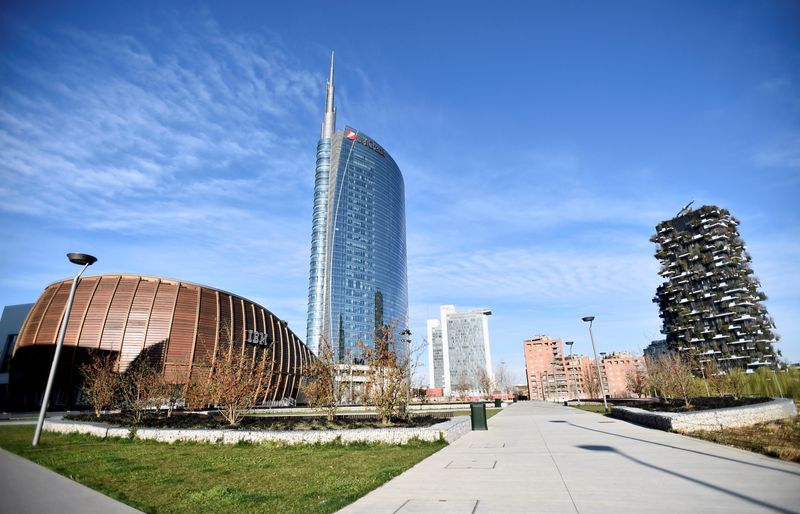 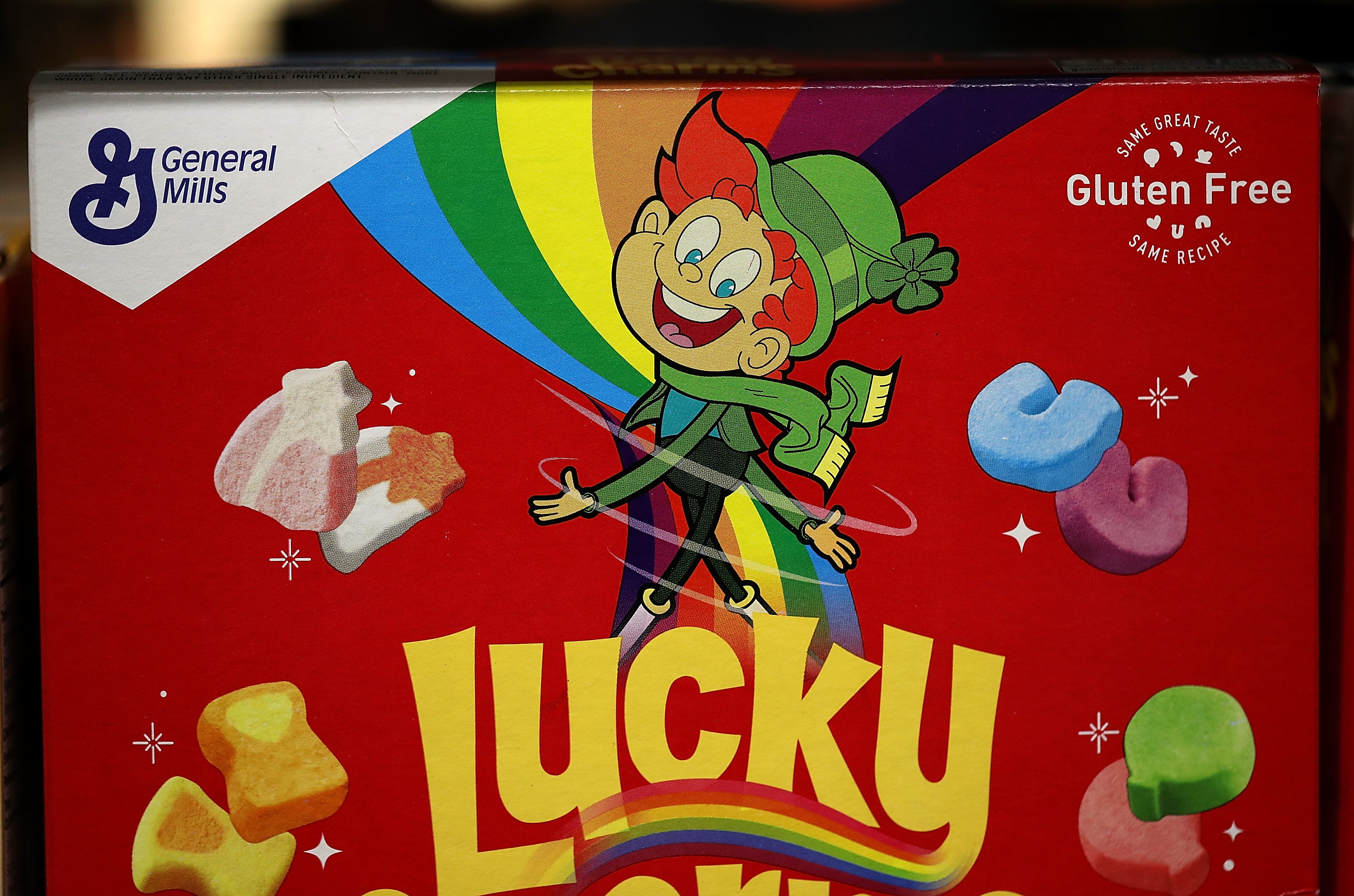 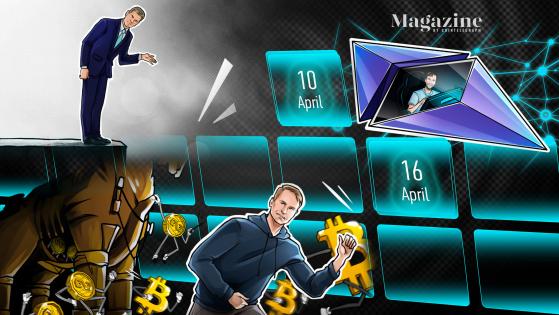