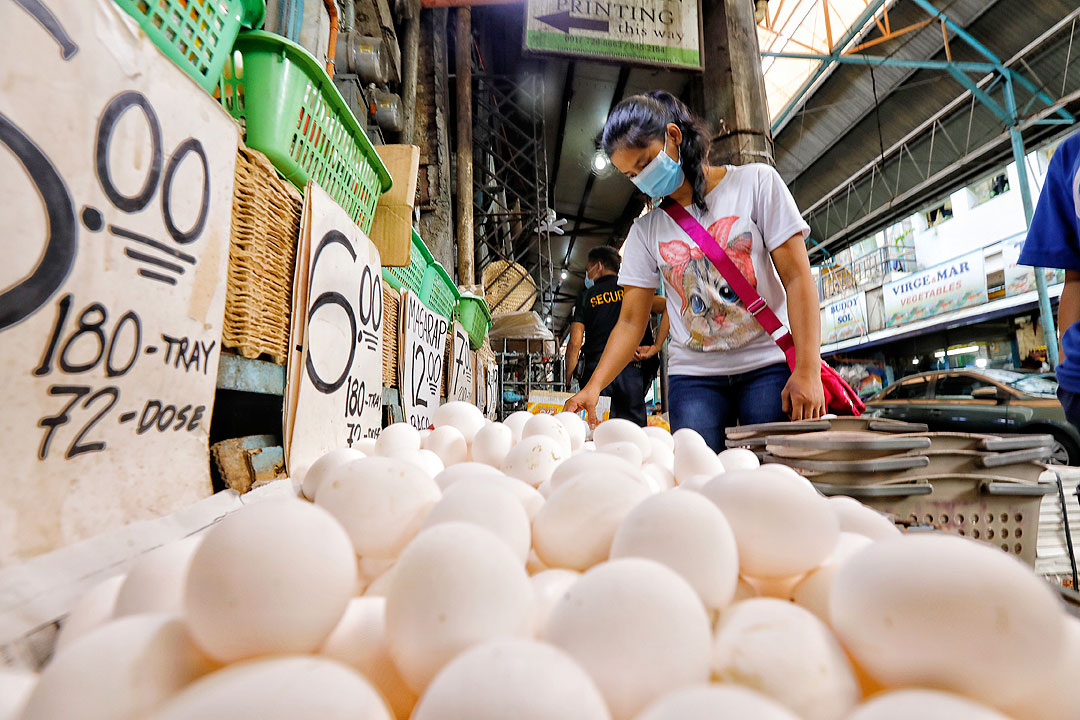 THE Philippine economy expanded by 7.4% in the second quarter — slower than expected — as rising inflation weighed on consumer spending.

It was a tad lower than the 7.5% median forecast in a BusinessWorld poll last week, but at the upper end of the government’s 6.5-7.5% full-year target. 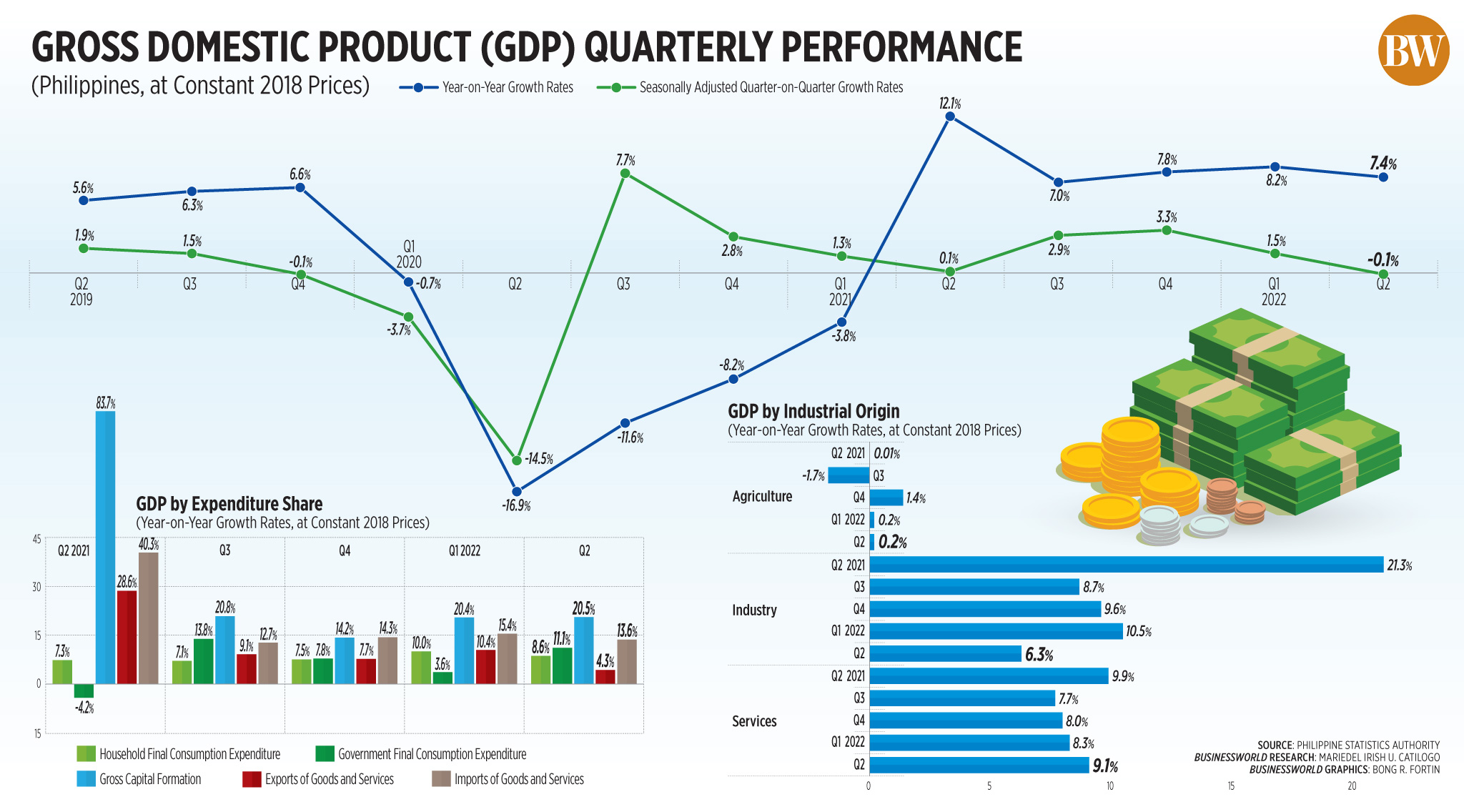 The second-quarter GDP growth was the slowest in three quarters or since 7% in the third quarter of 2021.

“I think the global headwinds, particularly inflation — particularly those coming from energy, fuel and food — contributed to the slowdown. As expected this would continue in the second half. We would likely face some challenges sustaining the growth,” Socioeconomic Planning Secretary Arsenio M. Balisacan told a briefing on Tuesday.

Inflation surged to a near four-year high of 6.1% in June, bringing average inflation to 5.5% for the second quarter.

“The full reopening of the economy will indeed generate more income-earning opportunities. The purchasing power of that income may be eroded by the high inflation, primarily resulting from increased fuel and food costs,” he said.

Despite the slowdown in April to June, GDP growth averaged 7.8% in the first half.

Mr. Balisacan noted the country’s second-quarter GDP growth was still the second highest among major emerging economies in the region, after Vietnam’s 7.7%.

He expressed confidence economic growth would settle within the government’s 6.5-7.5% goal this year even as the country faces “uncertainties and risks in these trying times.”

“To achieve 6.5%, all you need is a growth in the second semester of 5.3%. Still, very highly achievable. On the other hand, to achieve 7.5%, we are likely to grow by something like 7.2%. It’s very likely we will be able to achieve that growth target despite the headwinds,” Mr. Balisacan said.

“The GDP’s current value per semester is already P10.32 trillion, and this is higher compared with the 2019 first semester of P9.29 trillion,” National Statistician and Civil Registrar General Dennis S. Mapa said at the same briefing.

By expenditure share, household consumption grew by 8.6% year on year in the first quarter, slower than 10.1% in the previous quarter but faster than  7.3% in the second quarter of 2021. This accounted for about three-fourths of the country’s economic output and added 5.8 percentage points to the 7.4% GDP growth for April to June.

Government spending rose by 11.1%, a reversal of the 4.2% contraction a year ago.

“In investment, the government’s contribution of general expenditure in construction was big, growing by 22.7% year on year, compared with the contribution of the private sector which only grew by 8.9%,” Mr. Mapa said in Filipino.

The share of Capital formation, the investment component of the economy, eased to 20.5% in the second quarter from 83.7% last year.

“Transport, accommodation, food service, and other services have shown continued yet slow signs of recovery to their pre-pandemic levels,” Mr. Balisacan said. “Meanwhile, the agriculture sector remained weak at 0.2% growth as the sector remains vulnerable to natural calamities and rising input costs.”

Manufacturing sector growth slowed to 2.1% in the second quarter from 22.4%  a year earlier.

“The slowdown was due to the weaker growth in computers, electronic and optical products, chemical and chemical products, and food products,” Mr. Balisacan said. “The slowdown may be due to inflationary pressures brought about by the Russia-Ukraine war, weakening global demand, and supply chain disruptions brought by lockdowns in China.”

Gross national income, the sum of the nation’s GDP and net income received from overseas, climbed by 9.3% during the period, from 6.8% a year ago.

SUBDUED GROWTH
Economists now expect subdued growth in the second half of 2022.

Makoto Tsuchiya, assistant economist at Oxford Economics, said the dip in GDP growth would likely be temporary, but the outlook faces rising headwinds.

“We expect growth over (the second half) will be bumpy given the Ukraine war, China’s ongoing COVID strategy, and global monetary tightening are set to weaken external demand,” he said in a note. “On top of this, elevated inflation and higher debt servicing costs are set to constrain household budgets and weigh on private consumption.”

Gareth Leather, senior Asia economist at Capital Economics, said in a note they slashed the Philippine GDP forecast for this year to 6.5% from 8% due to the weaker-than-expected outturn.

“The economy is facing the triple threat of accelerating inflation, rising borrowing costs and a relatively high debt-to-GDP ratio,” he said. “Faster inflation, which was last reported at 6.4% (in July), should cap overall household spending while rising interest rates are likely to deter investment outlays.”

With the disappointing second quarter data, some economists expect the BSP to slow the pace of tightening.

“We believe, however that BSP may dial down the magnitude of tightening, resorting to 25-bp rate increases for the remainder of 2022 policy meetings,” Mr. Mapa said.

Mr. Leather said the drop in second quarter growth “will be enough to tip the central bank to slow the pace of its tightening and have penciled in a 2-bp hike.”

The BSP has raised policy rates by 125 bps so far this year as it seeks to tame inflation. The Monetary Board meets on Aug. 18 to review its policy settings. 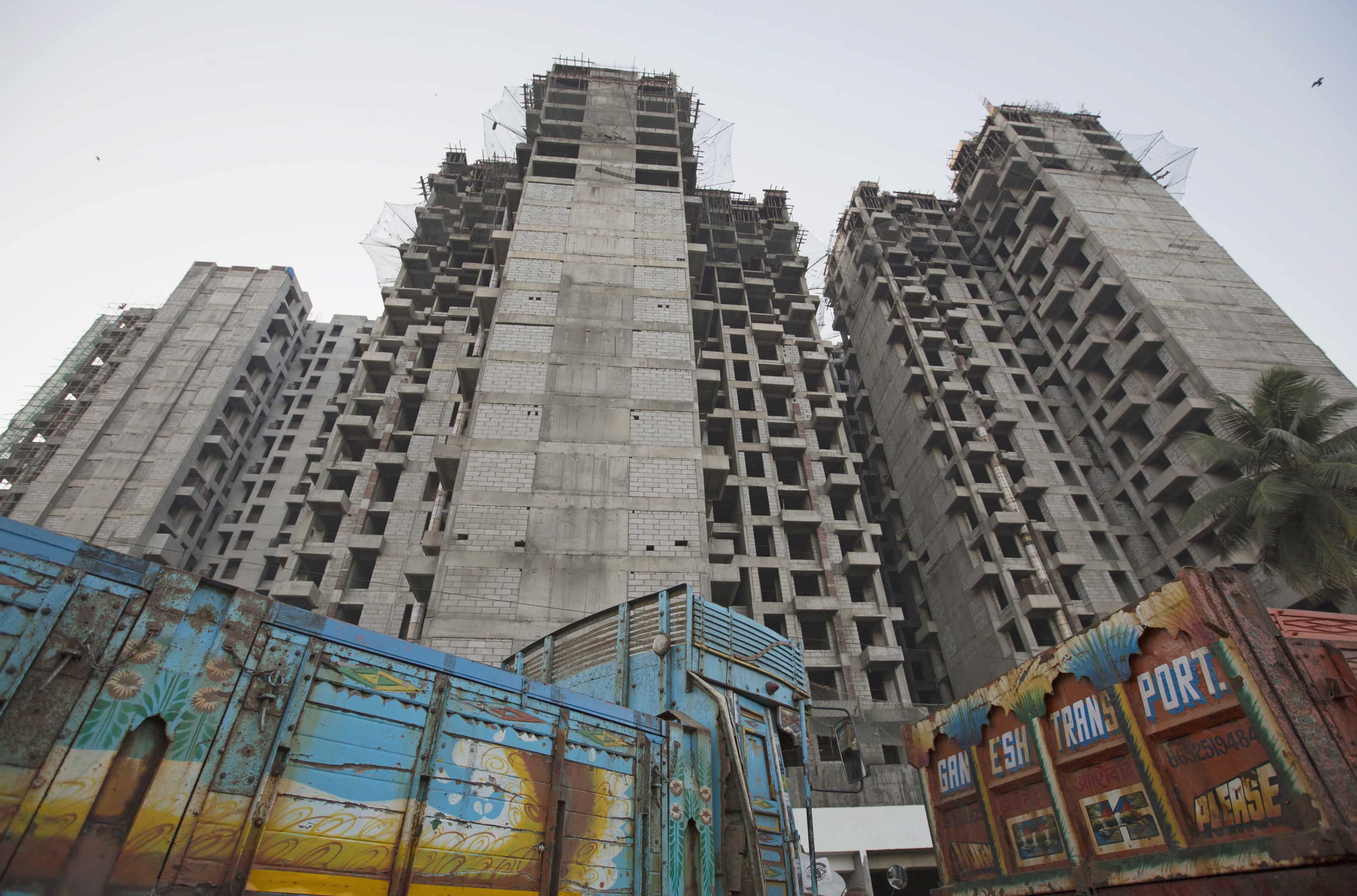 With mortgage payments becoming more expensive as the Bank of Israel raises interest rates, bank customers might at least{...} In a presentation made to members of Group of Ministers, Turf Authorities of India – the apex body of Horse{...}