QIAGEN (NYSE: QGEN) said its QuantiFERON tuberculosis (TB) Gold Plus, the fourth generation of the test, received approval in China and a new endorsement from the World Health Organization (WHO).

The company said this builds on the regulatory approvals for QFT-Plus for latent TB diagnosis in the US and other countries around the world, including CE-IVD marking.

QFT-Plus is an improvement over the previous version of QuantiFERON that was approved in China, offering more accurate detection of infection, including in immunocompromised people.

The WHO renewed its recommendation that blood-based Interferon-Gamma Release Assays (IGRA) are an alternative for the diagnosis of TB infection, in addition to the Tuberculin Skin Test.

The company added that in a policy statement, the WHO has taken the first step towards endorsing the use of QIAreach QuantiFERON-TB (QIAreach QFT) – a portable, battery-operated test for TB detection specially designed for low-resource, high-burden regions – by recommending its use for additional research in more geographical and epidemiological settings.

QIAreach QFT was launched in 2021 and was approved by the Global Fund’s Expert Review Panel Diagnostics. The approval means QIAreach QFT may now be procured by public health programs and institutions in more than 100 countries that qualify for Global Fund and / or UNITAID resources, among others. 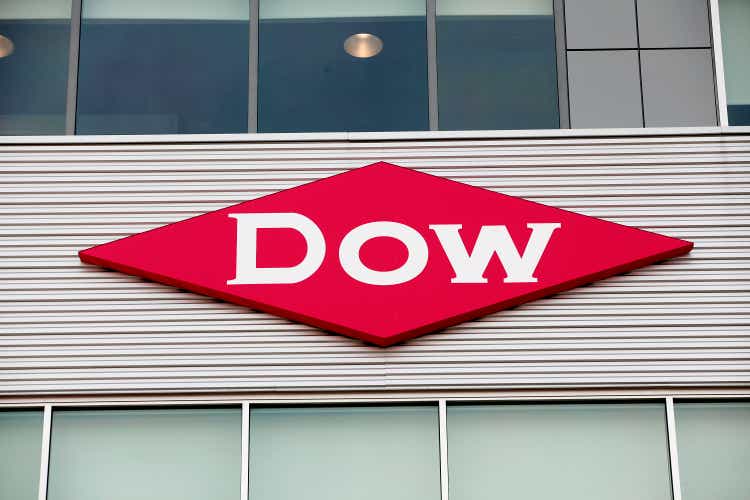 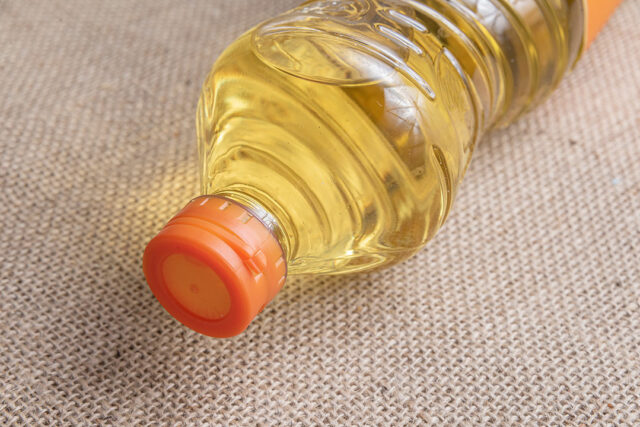 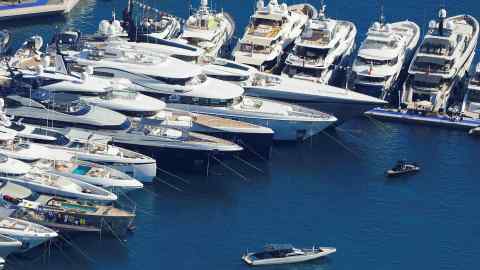 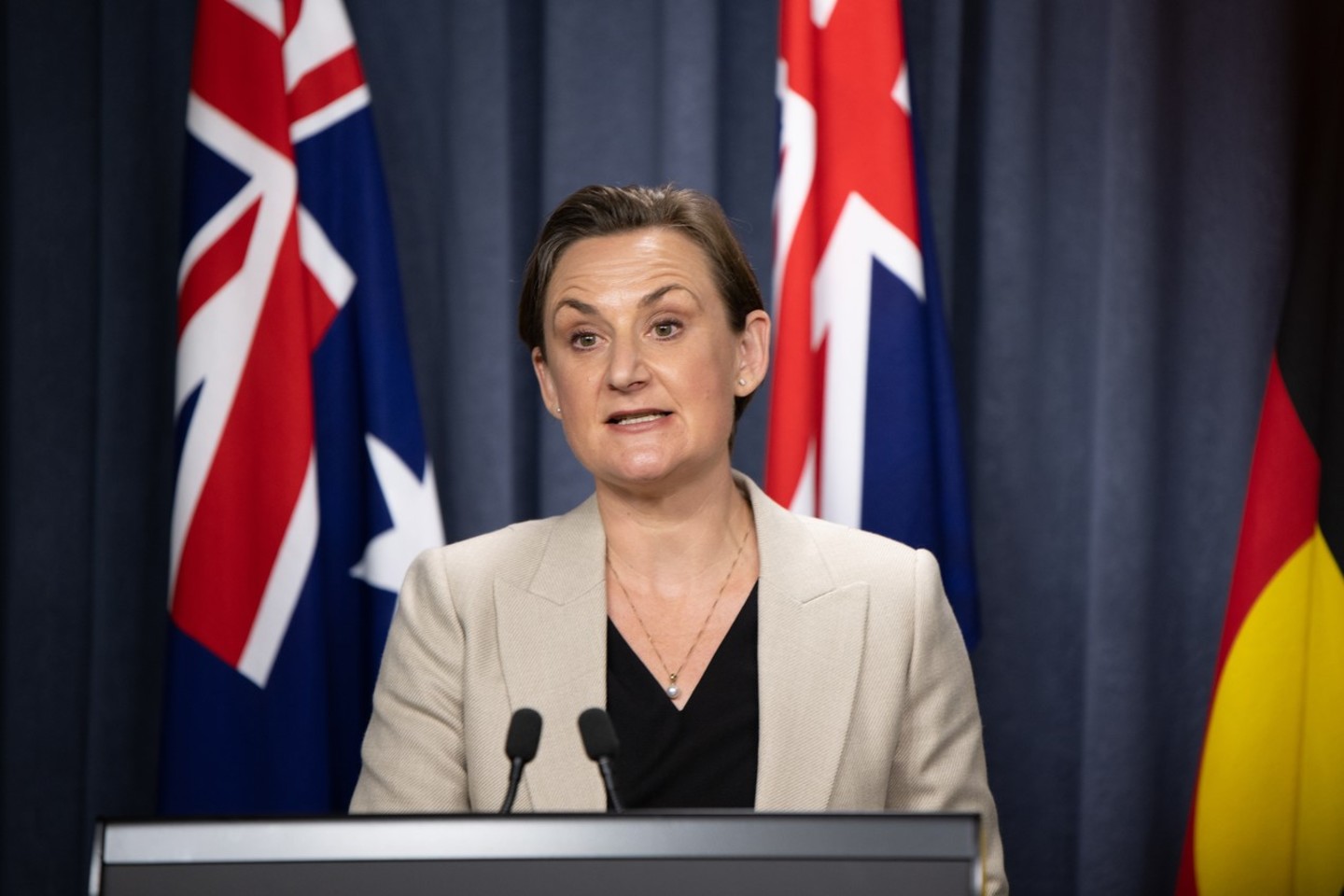