The Archbishop of Canterbury has described the Queen as having touched “a multitude of lives” in his sermon at her state funeral.

He recalled her “joyful” presence as the royal family sat nearby and thousands of mourners filled the streets of London.

Mr Welby echoed the Queen’s reassuring words from her lockdown address to the nation when he told the Westminster Abbey congregation that all who follow her example, and her faith in God, “can with her say: ‘We will meet again’”.

More than 2000 world leaders are in attendance at the Queen’s funeral as the UK paid their respects to the late monarch.

King Charles III sat at the head of the family, with the Duke and Duchess of Sussex nearby, after more than a week of leading the monarchy and the nation in mourning his mother the Queen.

At The King’s request, the wreath contains foliage of Rosemary, English Oak and Myrtle (cut from a plant grown from Myrtle in The Queen’s wedding bouquet) and flowers, in shades of gold, pink and deep burgundy, with touches of white, cut from the gardens of Royal Residences. pic.twitter.com/5RteIWahuW

“But in all cases those who serve will be loved and remembered when those who cling to power and privileges are forgotten.

“The grief of this day – felt not only by the late Queen’s family but all round the nation, Commonwealth and world – arises from her abundant life and loving service, now gone from us.

“She was joyful, present to so many, touching a multitude of lives.”

The Queen’s children walked behind her coffin when it was carried on a gun carriage from Westminster Hall, where the late monarch had been lying in state for four days, to the state funeral at the Abbey.

Following the funeral service, mourners will be able to view the coffin as it is taken to Wellington Arch as part of a ceremonial procession that will feature hundreds of military personnel and the royal family.

The Archbishop ended his sermon by telling the congregation: “We will all face the merciful judgment of God: we can all share the Queen’s hope which in life and death inspired her servant leadership.

“Service in life, hope in death. All who follow the Queen’s example, and inspiration of trust and faith in God, can with her say: “We will meet again.” 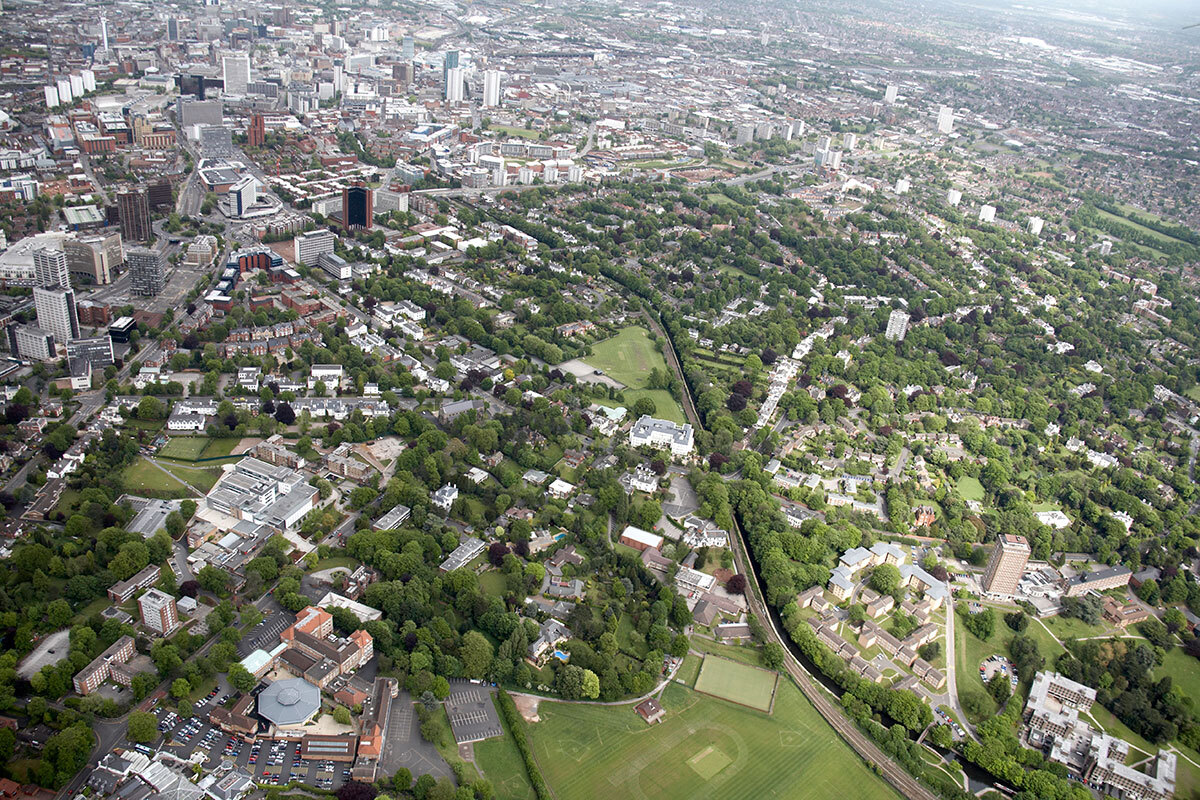 Birmingham Council’s cabinet member for housing will be writing to the English regulator to raise concerns about the largest exempt{...} 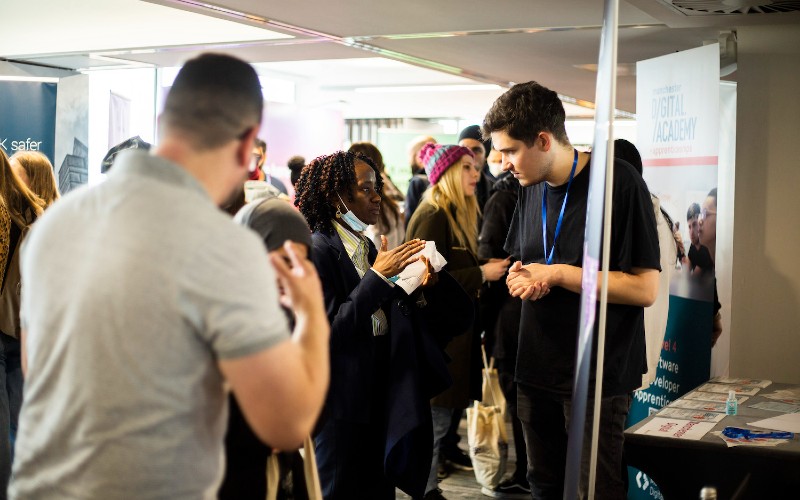 The North’s longest-running talent and skills festival for the digital tech industry will take place from February 6-10th, 2023 across{...}

Passengers have been warned by a rail operator to ‘only travel if necessary’ as issues with power cable damage continues{...}