3. Why were Sally and Cousineau on that beach?

The brilliant, Sopranos-like move to have our main character stuck in a hell/purgatory/whatever dreamspace—in this case, a beach with an endless gray ocean—returns. And this time, Barry seems mighty surprised to see, among all the people he has killed huddled along the shore, Sally and Cousineau in the back. (Also, notice the sounds of a tiger growling as a nice little foreshadowing.) So, what’s the deal? Will Barry somehow off these two, the closest people in his life? That seems easy and unlikely and too clean (read: not very Barry). Or does it symbolize that they’ll be Barry’s demise in the end? Or is it metaphorical, that he kills everything—everyone—he loves? Or does it represent them simply being out of his life? We’re…not sure but we’re leaning towards the latter. In any event, we hope the Dreamy Death Beach has a place in season four. 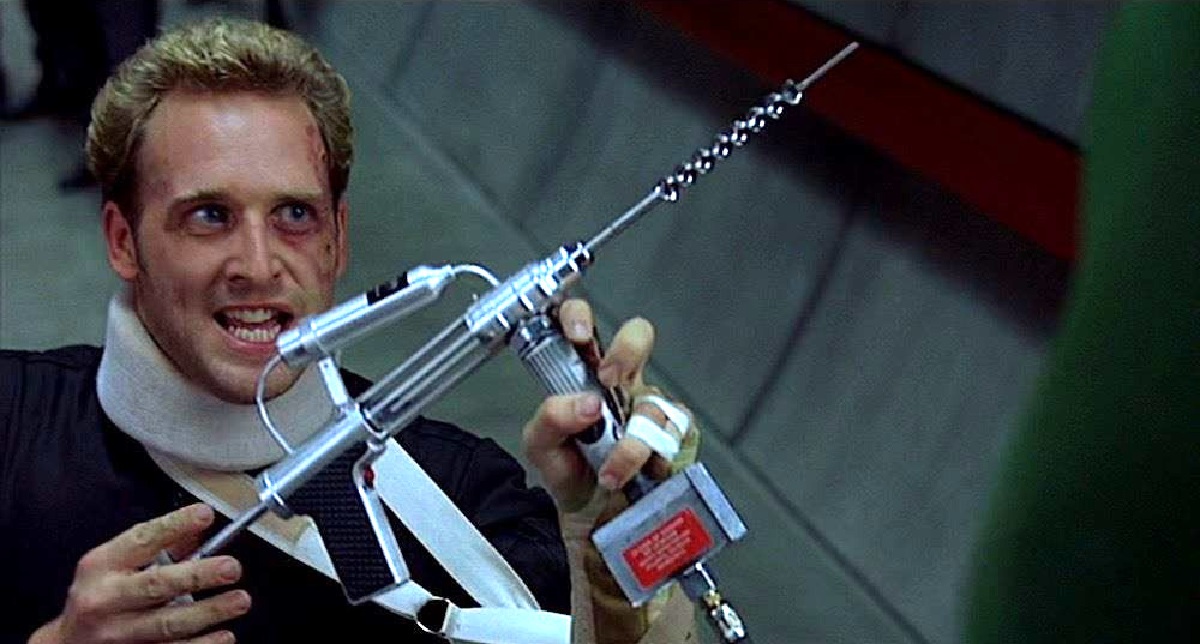