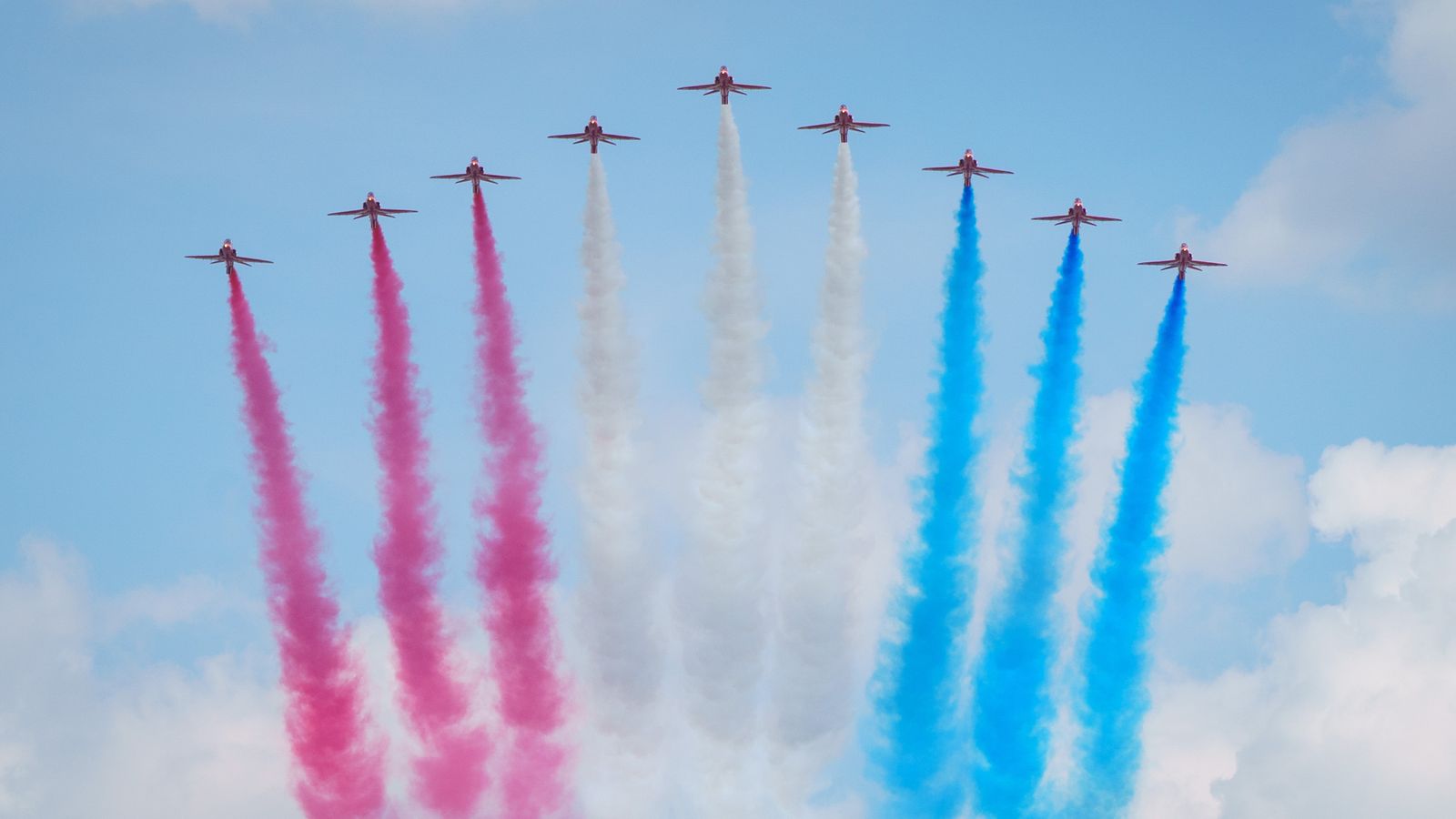 The Royal Air Force has said it has sacked some personnel following allegations from members of the Red Arrows.

In a statement, the RAF said the action was a result of an inquiry that revealed “a broad range of unacceptable behaviours” at the aerobatics display team.

It said that “several” personnel have been investigated, with a range of outcomes “up to and including dismissals from the RAF”.

In August, the head of the RAF vowed to address “legitimate questions” raised about allegations of sexual harassment and bullying within the Red Arrows along with a number of other issues.

That was a response to a story in The Sun and The Times newspapers about a “toxic culture” in the aerobatics display team.

Both newspapers reported the departure of two of the team’s nine pilots, revealing that Chief of the Air Staff, Air Chief Marshal Sir Mike Wigston had launched an inquiry in December, which documented allegations of bullying, misogyny and sexual harassment.

More than 40 personnel had given evidence, including young, female recruits.

On Friday, the RAF said: “The RAF Police Special Investigations Branch investigated specific allegations and whilst there were no criminal cases to be answered, we continue to look into the circumstances that led to the inquiry.

“To date, several RAF personnel have been investigated under the RAF’s Major Administrative Action Procedures.

“These investigations have resulted in a range of outcomes up to and including dismissals from the RAF.”

It said that the inquiry had resulted in a number of recommendations, many of which have already been implemented, while others are “being pursued as a priority”.

The team has been given “extensive training on unacceptable behaviours and ‘Walk On By’ cultures”, it added.

“The RAF commends the actions of all those who came forward to provide the inquiry and subsequent investigations with their evidence.

“It is important for unacceptable behaviour to be called out and reported wherever and whenever it is encountered.

“We take all allegations of unacceptable behaviour extremely seriously and will continue to take decisive action against anyone who fails to uphold our high standards, in accordance with the Ministry of Defence’s Zero Tolerance Policy.” 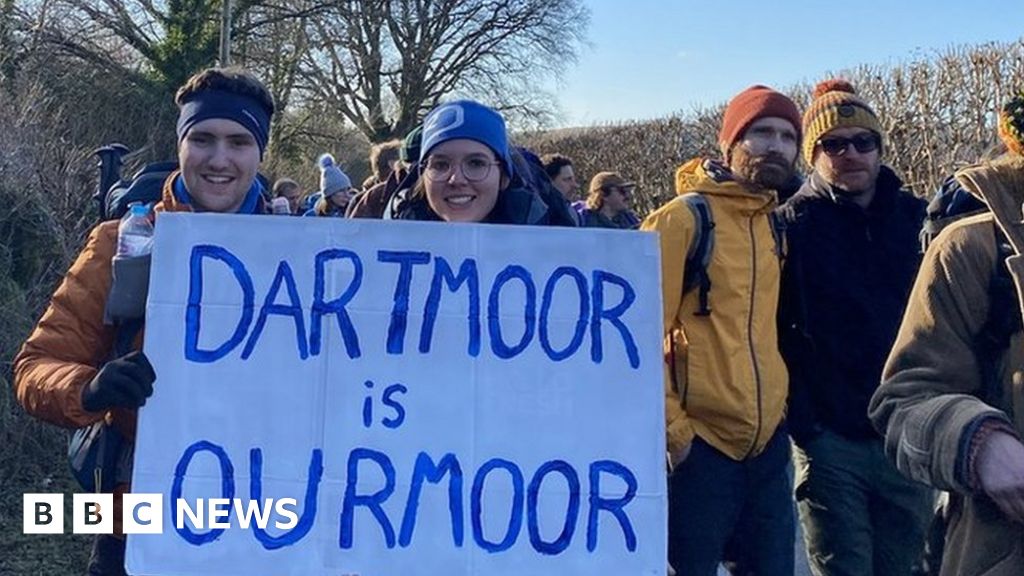 Traces of a suspected Class A drug were found at the grace-and-favour home of Liz Truss when she was foreign{...}

In a letter to the charity, Privilege Style said it had decided “it will not operate flights to Rwanda in{...}