When Donovan Vaz, the founder of the brand Firefly Bistro, launched Tesouro in Goas Colava on December 19, 2020 in collaboration with Arijit Bose and Pankaj Balachandran, the idea was to have a fun bar – a waterhole that is not only limited to the influx of tourists, but also to focus on the locals who have traveled and appreciate a good drink.

“We wanted to give them a place they could call their own or just their ‘neighborhood bar’. A place where tourists and locals as well as people from the beverage industry could feel at home in the hands of well-informed bartenders working with a wide variety of spirits and beverages. A place south of Goa could be proud of, ”says co-founder Balachandran, who was part of Taj Hotels and later opened the food chain Perch Wine and Coffee Bar. He is also known for his role as ex-brand ambassador for Monkey Shoulder whiskey on the Indian subcontinent.

Well, today, Tesouro is a bar that the whole country is proud of. It was recently ranked fourth on the list of Asia’s 50 best bars for 2022. In fact, there are four other India-based bars at the top of the rankings. While one is in Goa and another in Bengaluru, the remaining three are based in the national capital.

So what makes a good bar a good bar? Is it the unique offering of bubbly inventions or the exemplary skills of bartenders? Or does it have something to do with the atmosphere, the food menu, the music, the interior, the service or a combination of it all?

Driving down the sumptuous lanes of South Delhi’s Greater Kailash II area, you arrive at Sidecar, ranked 14th in Asia’s 50 best bars, its third consecutive entry on the list. When you step through its doors, a soothing feeling arises when you leave the bustle behind. The atmosphere is relaxed with the sound of good music filling the air.

Founded by Minakshi Singh and Yangdup Lama, who have both established their names in the spirits industry, the bar is a combination of their rich experience and knowledge. Still, they call it a ‘bartender’s bar’. “Our bartenders are at the helm. They are very interactive; you can just walk in alone, sit at the bar and talk to the bartender. It’s so pleasant,” says Singh, who established Sidecar with Lama in 2018.

Like Sidecar, Hoots’ – another waterhole located in the southern Delhi’s Vasant Vihar area, which ranks in Asia’s 50 best bars list (26th) – might like to call itself a ‘bartender’s bar’. The compact bar has a European touch and a touch of an old cruise ship bar in its design. The slow music complements the old European atmosphere in the cozy and dimly lit place. It has a fictional story about its founding – that of the three generations of Hoots’ owl family – Mr William, who started the place in the 18th century and had a classic menu, and his successors Mr Albert and Mr Robert (the current generation ) with the modern cocktails. All three cocktails are served on the menu.

But unlike Sidecar, the bartenders are not very interactive at Hoots. They would rather cater as needed to give visitors privacy. Sandeep Bishnoi, who co-founded the place with Vaibhav Singh, says that behind every good bar are the people behind it – the bartenders – and that’s how they could become part of the top 50 list in Asia.

Bengaluru’s Copitas at Four Seasons – another rank and file on Asia’s 50 best bars list – is effortlessly smart in every way, be it its distinctive mixology, fine dining or sunset views. The cocktails talk about their homeland with local ingredients that play a big role in their composition like betel leaves, coffee from Coorg or the use of nannari (Sarasaparilla) roots.

According to the bar, the inclusion of local ingredients was a recognition of mindful consumption in the midst of the Covid-19 pandemic.
Copita’s new ‘Greener Future’ menu is inspired by the ethos of using all parts of the plant – from seed to fruit. “We want to tackle sustainability head-on with the aim of promoting a more balanced ecosystem to support the bar industry,” said Sarath Nair, Bar Manager of Copitas. The menu is designed to spark conversations about nostalgia, reliving their childhood memories with the cooling sips of nannari sorbet on a summer afternoon or a peanut bar (chikki) – innocently satisfying sweet indulgences at the time, Nair adds.

Similarly, Santanu Chanda, beverage manager, luxury collection, PVR, says that Home’s new drinks menu – another watering hole from Delhi that ranked Asia’s 50 best bars (30th) – is inspired by fermentation and the solar system — an never-heard- and-tasted-before combination. “All beverages are inspired by the energy of solar energy, whereas fermentation is used for preservation in a process that produces lactic acid. Fermentation is widely used to produce alcoholic beverages through the distillation process and has been used for centuries,” he says.
At Home, Oromo is a cocktail of whiskey, goat cheese, cold brewed coffee and orange bitters, Marsado is the combination of beeswax vodka, jasmine sake sauternes and avocado cheese. The cocktail menu becomes more and more exciting for each composition.

Its food menu is just as interesting with an increased focus on health. Chef Harpal Singh adds that their summer menu is a culmination of popular flavors / ingredients from the Indian subcontinent.

Tesouro’s bar menu features progressive technology cocktails with a range of local craft spirits and an extensive drinks list. “We believe that the cycle of drinks not only ends in the bar, but in our customers’ homes when they see the bill and the damage in the morning. With the quality of spirits we use, the drinks we make, and the “food we serve, we ensure that value plays a big role in our menu. This in turn improves our repeat clientele because our guests know they are coming back to a great time and do not give arm and leg for it,” explains co-founder Balachandran.

“We have created a solid team that cares about the smallest details in terms of good drinking,” he adds.

Delhi’s sidecar introduces a new menu every year and preserves the best of their past. This year, they introduced a menu dedicated to Delhi called ‘Dear Delhi’ with cocktails like Delhi-6, Mehrauli, DU Special and Connaught as an ode to Delhi and inspired by these places and their popular flavors and spices.

From bartending to owning a bar, Sidecar founders Singh and Lama have come a long way amid the Covid-19 pandemic. The pandemic for them was a time of economic obstacles, yet they renewed themselves as a team and established their own farm, Bhumi in Gurugram, to pick up their greens. “It actually turned out to be very cost-effective, as we now have all the organic products and everything that is seasonal. It also turns out to be more tasty,” adds co-founder Singh.

Pandemic was very challenging for the hospitality industry and for Goa’s Treasury it was worse when it opened bang in the middle of it.

“We had to ride the Covid wave. Our talented team did everything to stay afloat, including online master classes for cocktails, creating non-alcoholic mixers to be mixed with spirits and even being messengers to serve our signature dishes across “Show great strength and resilience to ride whatever was thrown at us,” said co-founder Balachandran.

“When it comes to cases now, there is definitely an improvement in the number of people that can be accommodated in the bar and the twists and turns we do,” he adds.

Copitas’ bar manager Nair has recently observed that slow drinking is becoming the norm after the pandemic. “Mindful drinking, focus on storytelling and sustainability are some of the definitive changes. People are also now more health-conscious and choose low-calorie drinks, ”he says. 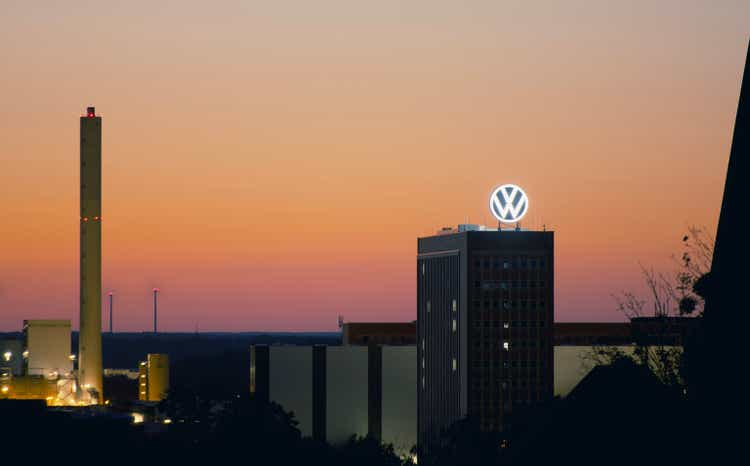 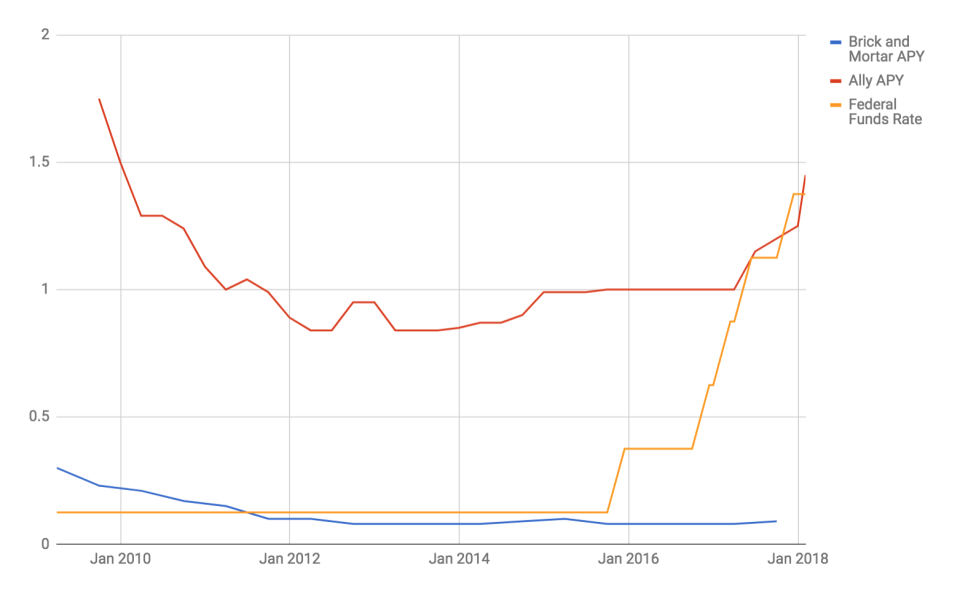 Business News
When will interest rates on savings accounts finally go up? 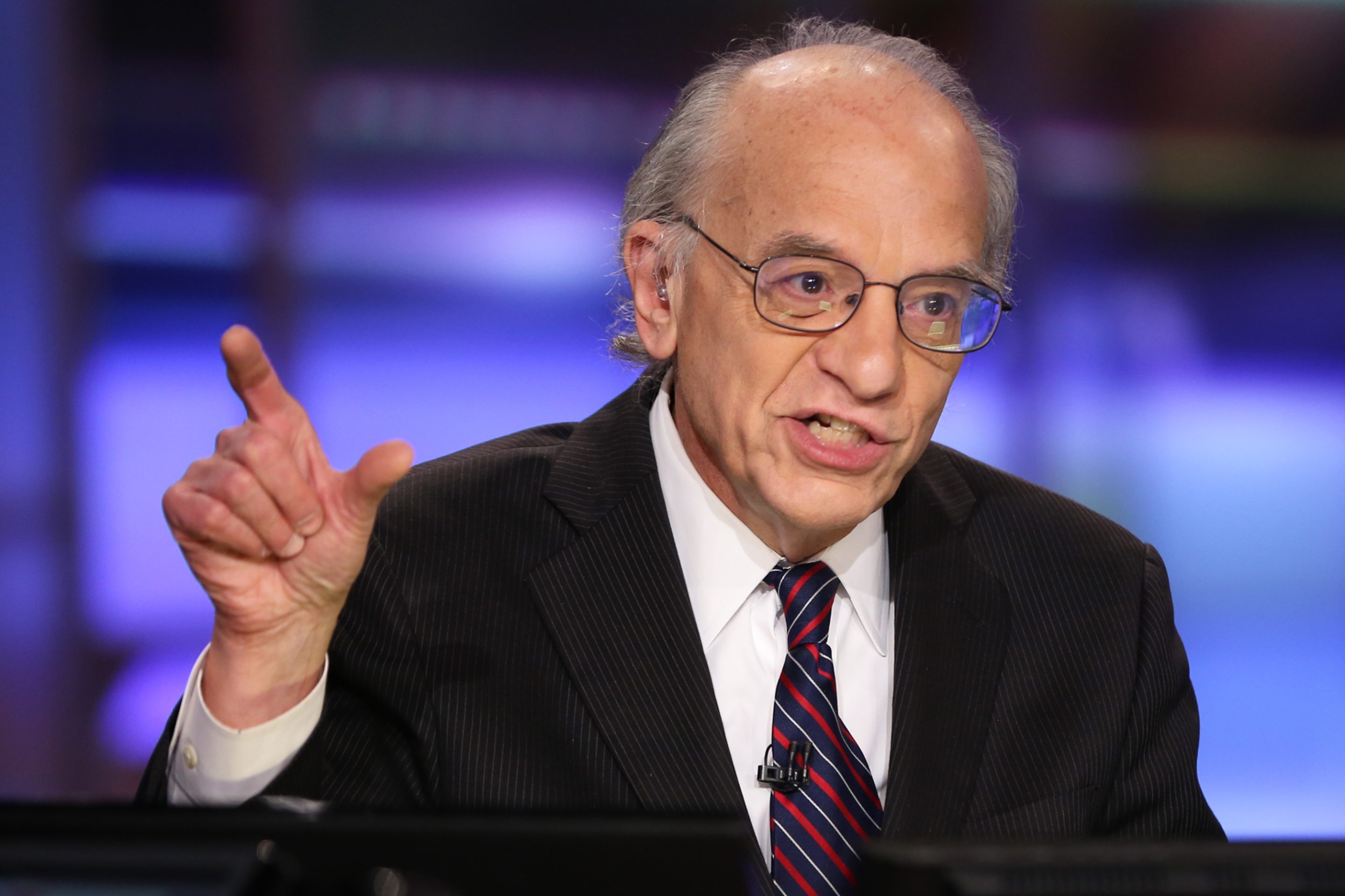