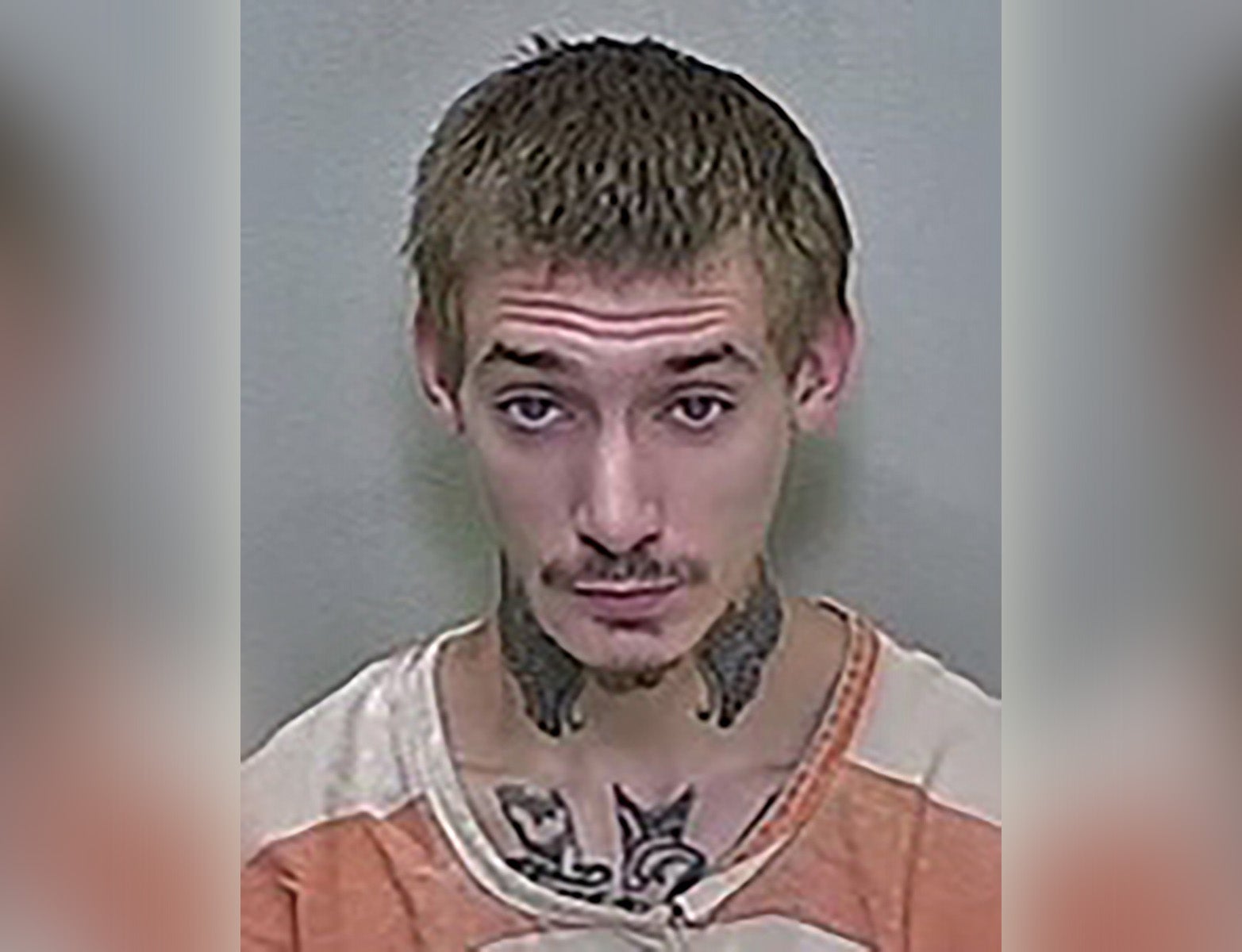 Dylan Ponte, 28, was charged with two counts of rape and two counts of indecent assault and battery on a person over the age of 14, as part of Bristol County District Attorney Thomas M. Quinn’s untested rape kit initiative.

On the night of July 3, 2012, the victim had allegedly been given alcohol and was drinking with Ponte and others in the area of the Hayden-McFadden School, the district attorney’s office said in a statement.

In her account to police, the victim said she blacked out somewhere between 1 a.m. and 7 a.m. on July 4. At about 7 a.m., she woke up outside of her friend’s home and found that she had no underwear on and bruising on multiple areas of her body, the district attorney’s office said. She also felt pain in multiple private areas of her body, prosecutors said.

The victim immediately went to St. Luke’s Hospital with her friend, where staff contacted New Bedford police and administered a rape kit.

But that kit and more than 1,100 others from Bristol County were never tested by the state.

“After our office became aware of the scope and breadth of the problem with untested rape kits in Bristol County and throughout the state, we took action to obtain a federal grant,” the district attorney’s office said. “We then began the painstaking process of inventorying and prioritizing all untested rape kits in our county, and are now in the process of getting all 1,148 previously untested Bristol County rape kits fully tested by a private lab under the Sexual Assault Kit Initiative (SAKI) grant obtained by District Attorney Quinn in 2019.”

This rape was tested in May and resulted in a CODIS (Combined DNA Index System) hit to Dylan Ponte, who was already in the system after being arrested multiple times in 2020 for domestic assault and battery, and obstruction charges in Marion County, Florida. He was convicted of misdemeanor domestic battery in April 2022 and as part of his plea agreement, he submitted DNA.

The district attorney’s office said that the statute of limitations on this case would have expired in July 2027, had this kit not been tested.

In May, this initiative resulted in its first cold case arrest when Scot Trudeau, 47, of Worcester, was indicted for the rape of a woman 12 years ago in New Bedford.

“I am extremely pleased that our rape kit testing initiative has already resulted in two cold case rapes being solved from more than a decade ago,” Quinn said.  “Both these cases demonstrate the importance of fully testing all sexual assault kits.

“If we did not obtain the grant to have all these kits fully tested, this case may never have been solved and the statute of limitations could have expired,” the district attorney continued. “Victims who have been sexually assaulted have gone through a very traumatic experience and have a right to have these kits fully tested, especially when an assailant cannot be identified.”

Ponte, who was released on $1,000 bail with conditions, is due back in New Bedford District Court on Aug. 10.

The start of an initiative

The district attorney’s office said the decision to look closer at the number of rape kits that went untested across the state came after John Loflin was convicted in 2013 for the 2002 cold case murder of Marlene Rose in New Bedford.

Loflin had previously been charged with a 1997 rape in New Bedford. In that case, a rape kit had been administered to the alleged victim, but it was never tested, Quinn’s office said.

“After Marlene Rose was murdered in 2002, DNA evidence was collected and sent to the state lab for testing,” according to a statement from the district attorney’s office. “If the 1997 rape kit had been fully tested at the time, the Marlene Rose DNA evidence would have matched to that 1997 case and Loflin would have been arrested in connection to the Marlene Rose homicide. Instead, Loflin was not identified as the murderer of Rose until 2011 when he was arrested in Tennessee on unrelated charges.”

After learning about the 1997 case, Quinn’s office began looking into other cold case rapes to see if there were other rape kits that had yet to be fully tested.

The district attorney’s office began testing kits in April 2021, after receiving a federal SAKI grant in 2019, and despite some delays related to the COVID-19 pandemic and other issues with the state lab.

All 1,148 previously untested rape kits are expected to be fully tested by the end of this year.

“I am optimistic there are other cases that will be solved as a result of our rape kit initiative,” Quinn said. “Our office discovered a major problem, took action and devoted an immense amount of resources to it, and is now in the process of solving it.” 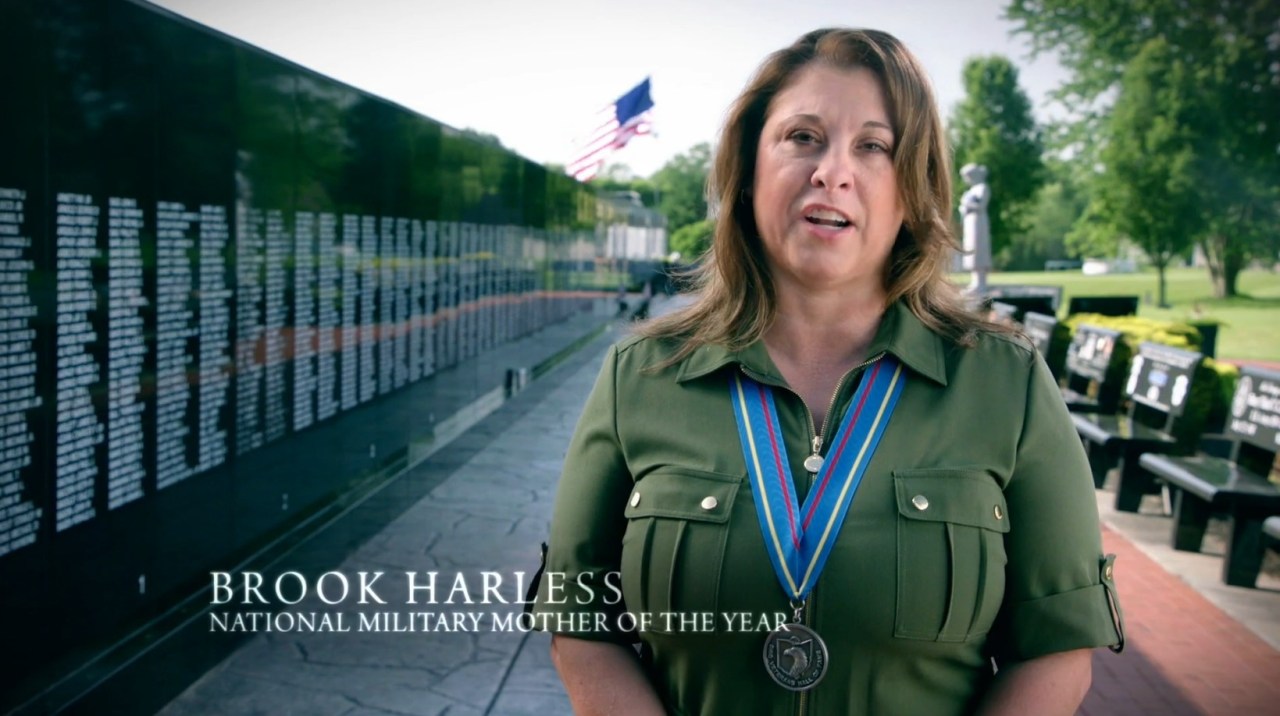 AUSTIN (KXAN) — One of the groups behind advertisements targeting a big tech antitrust bill says it’s spending millions of{...}

On Friday, August 5, the Florida Board of Medicine conducted a public hearing in Dania Beach on the state’s proposal{...} 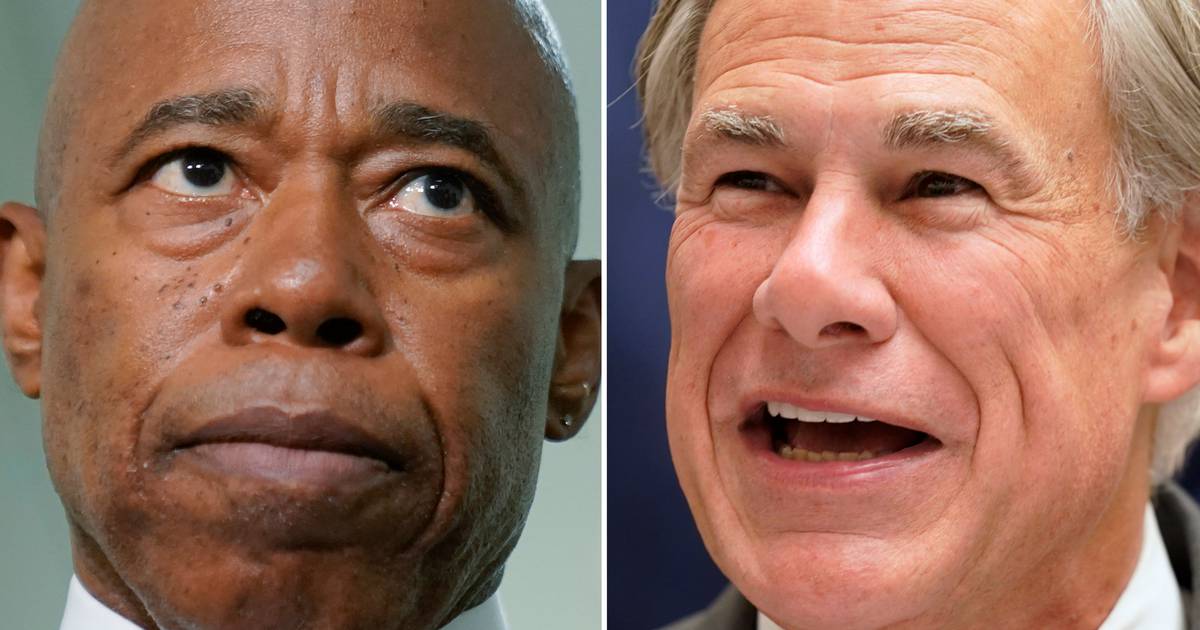 A busload of about 50 migrants dispatched to New York City by Texas Gov. Greg Abbott arrived early Friday as{...}