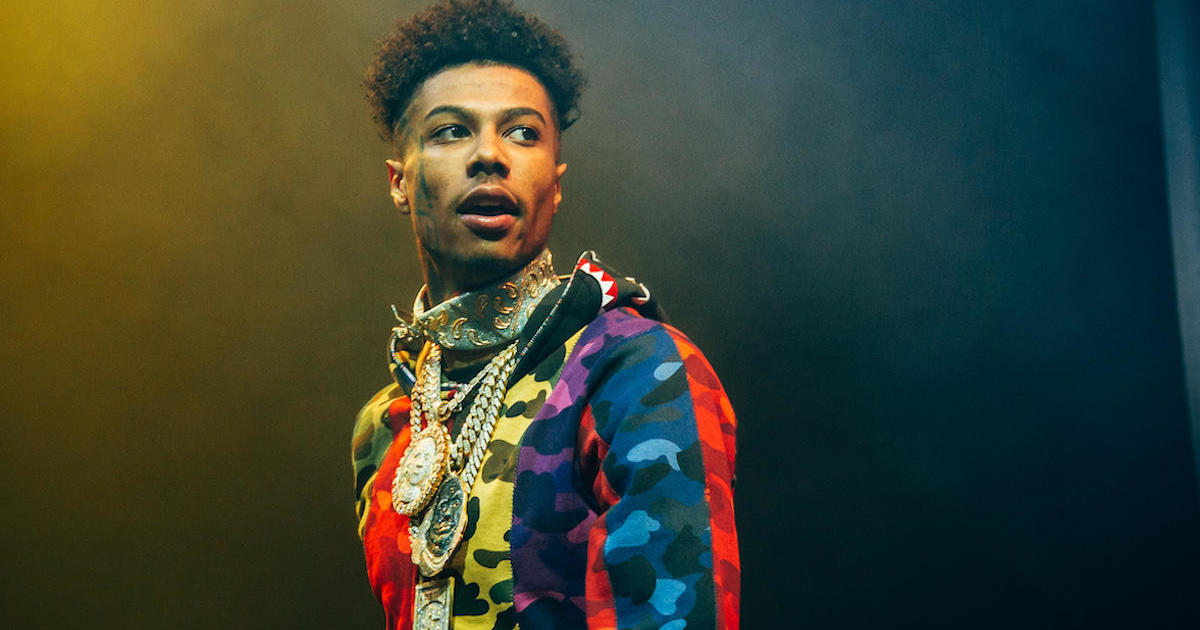 Las Vegas Metropolitan Police Department officers took the 25-year-old rapper, whose real name is Johnathan Porter, into custody outside of a Las Vegas business on Tuesday, police said in a statement.

Porter was charged with attempted murder with a deadly weapon and discharging a firearm at or into an occupied structure stemming from an Oct. 8 shooting in Las Vegas, police said.

He was booked into the Clark County Detention Center, according to police.

The controversial rapper is best known for his 2018 hit “Thotiana.” 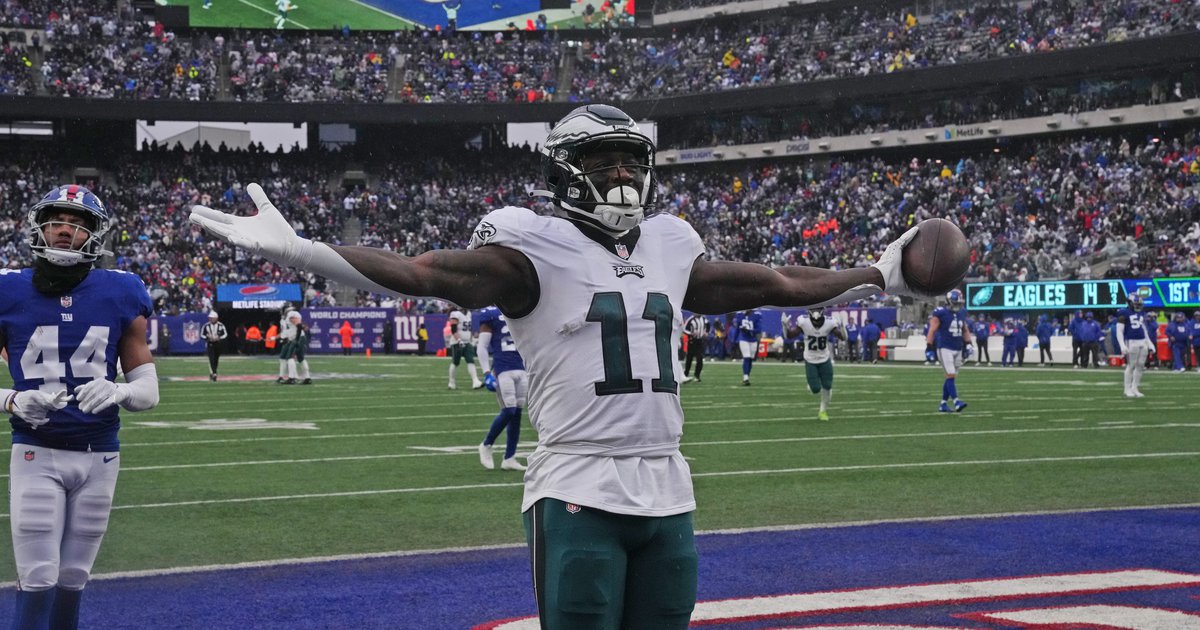 For the gambling degenerates, here are my Week 18 NFL picks. To note, the team logos indicate who I think{...} 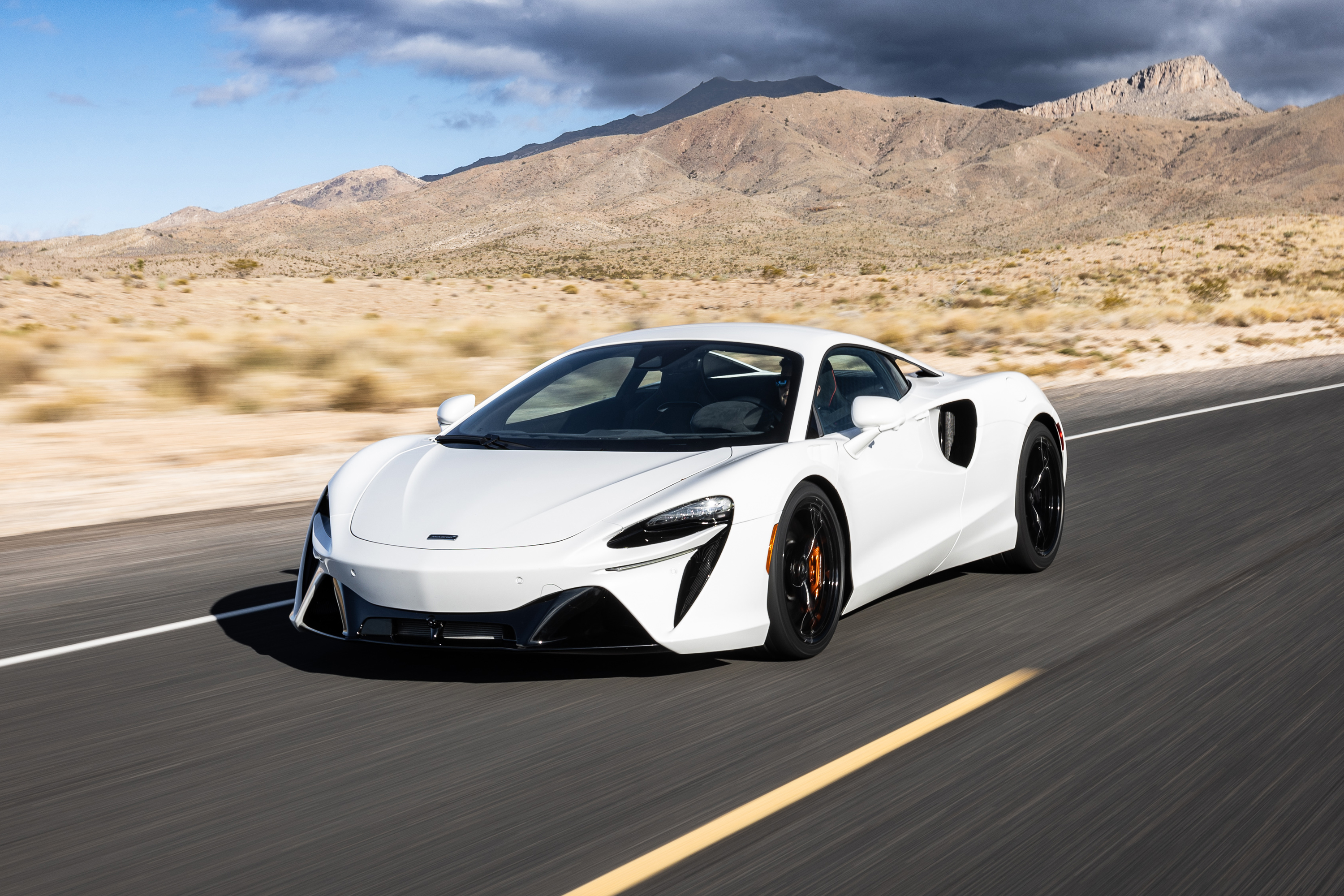 In the supercar realm there are the legends like Ferrari and Lamborghini, who started this whole six-figure supercar arms race{...} 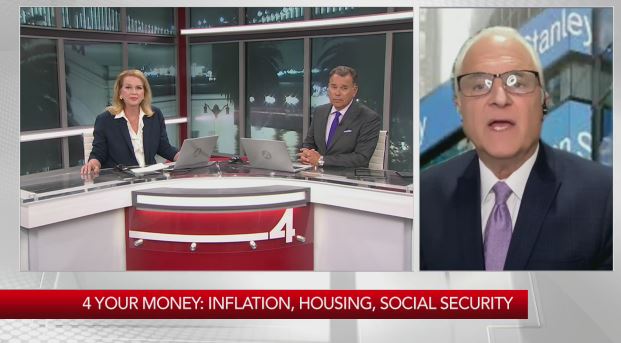