Three weeks after her father’s untimely death, Karsen Liotta is opening up about the devastating loss.

As Perezcious readers know, Goodfellas star Ray Liotta tragically passed away at 67 years old on May 26. He reportedly died in his sleep while in the Dominican Republic filming his latest project, Dangerous Waters. He leaves behind his fiancée Jacy Nittolo and daughter Karsen, who is now publicly paying tribute to him.

Taking to Instagram on Thursday evening, the 23-year-old shared an adorable throwback photo of her as a child in her father’s arms. She reflected on the amazing man he was, saying in the caption:

“Those who knew him, loved him. You are the best Dad anyone could ask for. I love you. Thank you for everything

So touching. We cannot imagine how difficult this loss must be for her. Check out her post (below).

Ray and his ex-wife Michelle Grace welcomed Karsen in December 1998, six years before they split. She’s taken after her dad by joining the industry, even starring alongside him in Shades of Blue!

In 2016, the proud dad supported her decision to become an actor, telling Andy Bush in an Absolute Radio interview:

“I am a true believer that if this is what she wants to do, what am I gonna do? It’s what you do and how you handle that time in between, which is what messes up a lot of actors.”

He did have a tip for her, adding:

“Idle hands are the devil’s workshop. That’s the biggest thing I want to teach her is to find positive things to do in between [projects].”

The Emmy winner also had Karsen to thank for introducing him to his fiancée. The Field of Dreams alum told Kelly Ripa and Ryan Seacrest in September that his daughter met Jacy’s son Chazz at a party and decided to try out her matchmaking skills! Jacy was initially hesitant about the whole thing because she “wanted nothing to do with an actor whatsoever,” but that all changed when she met Ray and they hit it off! They announced their engagement in December 2020. Mourning the loss of her husband-to-be, Jacy said in part:

“He was the most beautiful person inside and out that I’ve ever known…and even that is an understatement.”

We’re sending lots of love to all of Ray’s inner circle as they continue to work through the immense grief of his passing. 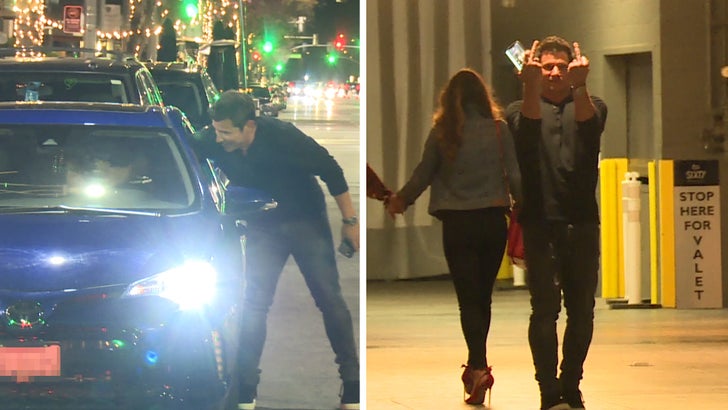 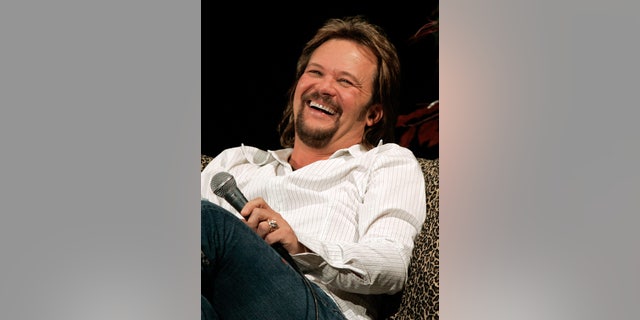