The Reserve Bank of India (RBI) on Monday decided to put in place an additional arrangement for invoicing, payment, and settlement of exports/ imports in Indian Rupee (INR) in the backdrop of the domestic currency sinking to a fresh closing low of 79.4375 per Dollar (USD) due to FPI equity outflows and a strong USD.

The measure relating to international trade settlement in rupee comes even as the central bank took a host of measures last week to augment supply of dollar to prop up the weakening rupee, which has depreciated about 4.79 per cent since March-end.

RBI expects its latest measure to promote growth of global trade with emphasis on exports from India and “to support the increasing interest of global trading community in INR”.

As per the broad framework for cross-border trade transactions in INR under Foreign Exchange Management Act, 1999 (FEMA), all exports and imports under this arrangement may be denominated and invoiced in INR; and the exchange rate between the currencies of the two trading partner countries may be market determined.

Further, for settlement of trade transactions with any country, a bank authorised to deal in foreign exchange in India can open Special Rupee Vostro Accounts of correspondent bank/s of the partner trading country.

In order to allow settlement of international trade transactions through this arrangement, Indian importers can pay in INR which will be credited into the Special Vostro account of the correspondent bank of the partner country, against the invoices for the supply of goods or services from the overseas seller/supplier.

Indian exporters, undertaking exports of goods and services through this mechanism, will be paid the export proceeds in INR from the balances in the designated Special Vostro account of the correspondent bank of the partner country.

RBI said Indian exporters may receive advance payment against exports from overseas importers in Indian rupees through this Rupee Payment Mechanism. Issue of Bank Guarantee for trade transactions, undertaken through this arrangement, is permitted, subject to subject to adherence to provisions of FEMA and Master Direction on Guarantees & Co-acceptances.

Forex dealers say the this Rupee Payment Mechanism could be used by Indian exporters/ importers for their trade with countries such as Russia, Iran and Sri Lanka.

“While incremental for now, we see these measures as useful long-term steps, which can enable greater use of INR in foreign trade,” he said .

Meanwhile, the Rupee declined 0.23 per cent to a record closing low of 79.4375 per Dollar as the greenback gained strength against other currencies comprising the Dollar Index

“We suspect intervention from the central bank prevented a sharper depreciation. Over the near term, FPI outflows and speculative short build up in Rupee can drive USDINR even higher, towards 79.75/80 levels. We expect a range of 79.20 and 79.80/85 on spot,” he said. 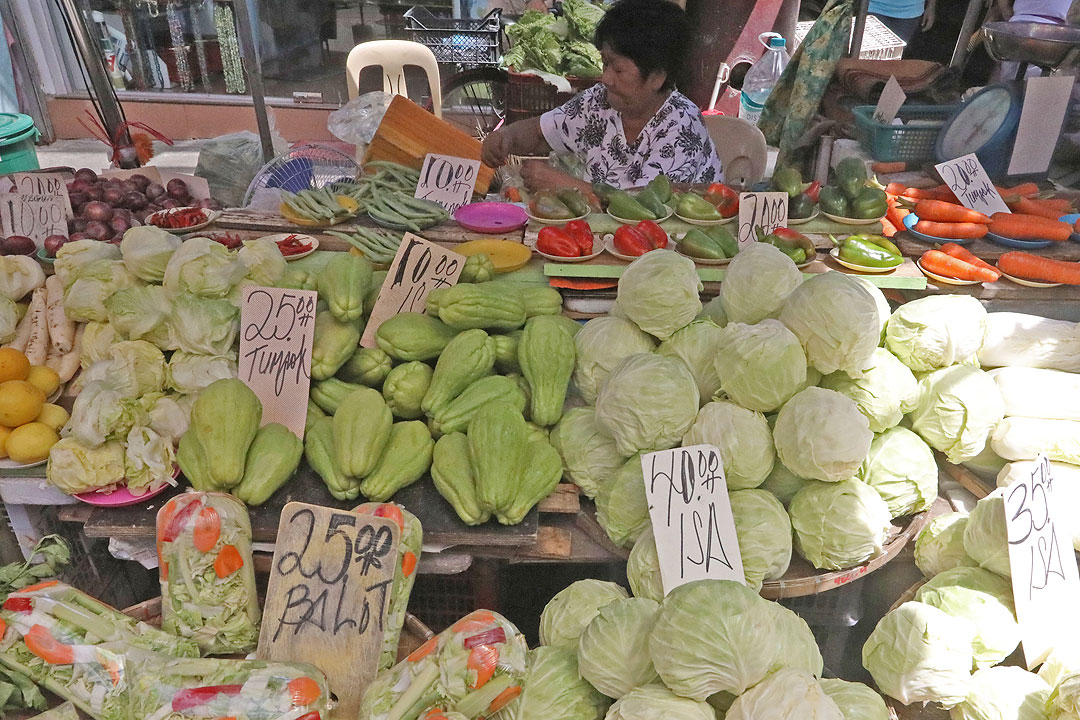 Mason X-Ray Enables Script Automation and Customization as well as Simple Integration Into Existing Workflows Via Restful APIs to Easily{...} The Supreme Court on Friday fixed August 28 for the demolition of Supertech’s twin 40-storey towers in its Emerald project{...}