Food producer RCL Foods says a strong performance in its sugar and Vector Logistics businesses as well as a return to profitability of the chicken business are what supported its resilient performance over the last year ended June 2022.

The JSE-listed food manufacturer, which reported on its full year performance on Monday, says its revenue for the period grew by 10.2% to R34.9 billion, up from R31.7 billion reported in the previous period.

Group earnings before interest, taxes, depreciation, and amortisation (Ebitda) also strengthened by 7.7% to R2.59 billion during the period.

“The group’s strong focus on both strategic and operational execution has assisted in maintaining its forward momentum, despite the impact of continued commodity input cost increases as well as the economic and social fallout of Covid-19, the social unrest which broke out in KwaZulu-Natal and Gauteng in July 2021, and the KwaZulu-Natal floods in April 2022,” the group said.

“As a major food producer, we are acutely aware of the significant pressure on South Africans at this time and have sought to limit price increases as far as possible,” CEO Paul Cruickshank says.

“We have driven efficiency and prioritised innovation in the value tier to provide cash-strapped consumers with affordable options in key categories.”

The group’s value-added business – which consists of the groceries, bakery and sugar units – has reported steady growth this period, largely supported by the sustained growth momentum of the sugar business.

According to the group, the sugar business reported its second highest profit ever this period, aided by improved mill recoveries and efficiencies, as well as maintained local demand amid reduced industry supply.

The sugar unit, the star performer of the segment, reported a 7.2% increase in revenue this period to R9 billion, up from R8.29 billion in the previous year.

Overall, the value-added segment of the business reported a 7.4% rise on revenue to R21.22 billion this period, a rise the group says was supported by “steady volumes and responsibly applied price increases that largely offset higher input costs.”

The group’s chicken business, Rainbow, reported pleasing results this period despite having to battle rising commodity input costs, an Avian Influenza (AI) outbreak as well as the 2021 July unrests and devastating KwaZulu-Natal floods earlier this year.

The business which is currently undergoing a separation process that will see it existing as a subsidiary of the group, reported a 10% rise in revenue this period to R11. 38 billion.

However, the group did warn that government’s recent decision to halt the suspension of the implementation of anti-dumping duties for the next year will not bode well for local poultry producers and could potentially offset the gains it has seen in its Rainbow business thus far.

“The minister attributes the suspension of the implementation of the anti-dumping duties to rising food costs, and the potential impact on poultry prices.”

“However, the impact that the delay will have on poultry remains questionable as importers merely use the opportunity to profit on dumped imports. No evidence exists that dumped chicken is sold by the importers at a low price to the consumer,” the group said.

The average rising temperatures of the earth were first theorized in the early 90s. Since then, scientists and researchers have{...}

It’s been a brutal year for tech stocks, which means there may be opportunities for investors to scoop up some{...} 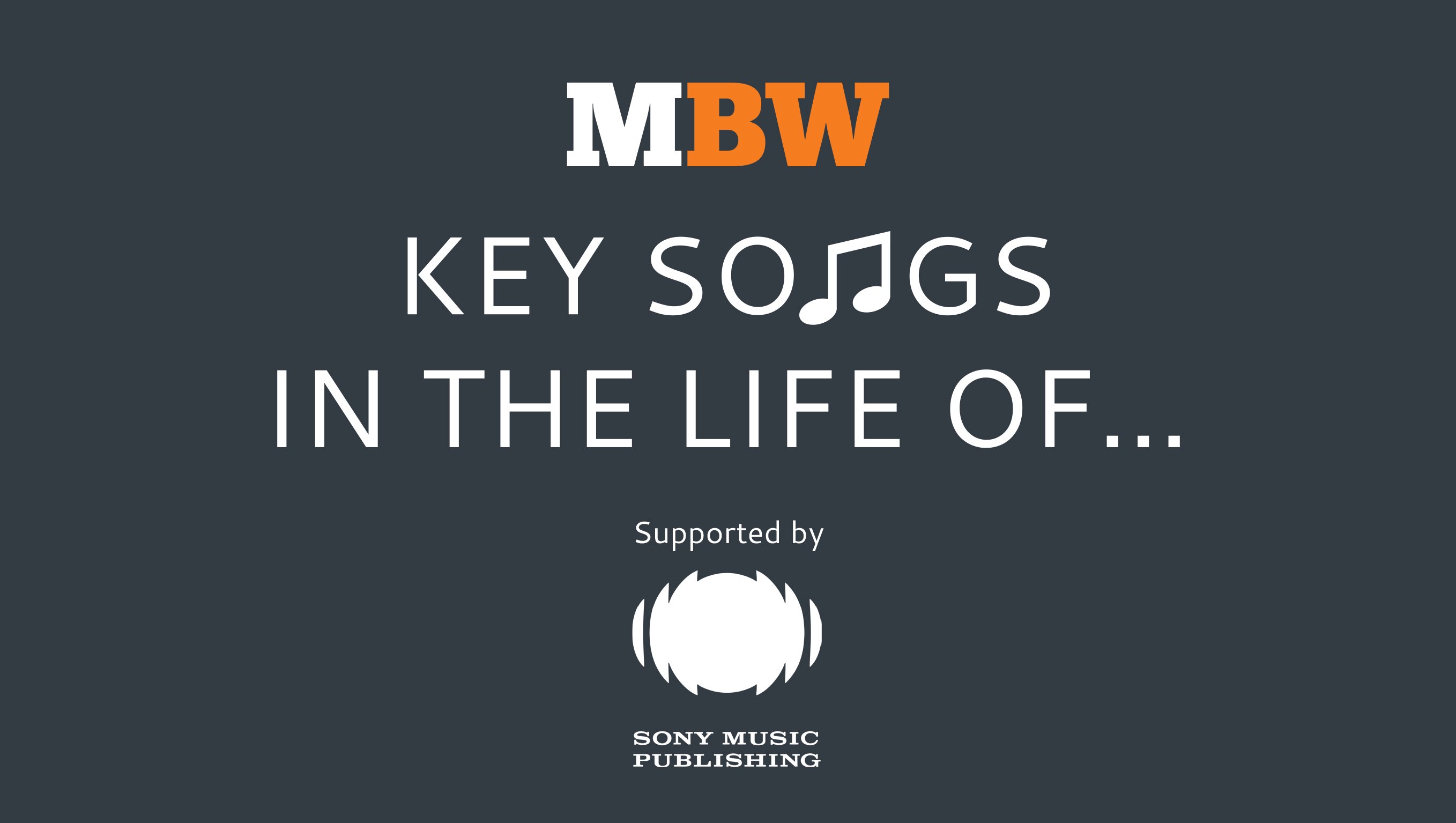 One of MBW’s most popular articles this summer was our ‘Key Songs… In The Life Of’ interview with Jon Platt, the CEO and{...}