realme launched their GT Neo 3T globally. The GT Neo 3T is essentially a lite version of the Neo 3 80W with a slightly smaller screen, Qualcomm Snapdragon 870 chip and 64MP primarily camera. That GT Neo 3 was launched in India just a few weeks ago.

The device is expected to be launched soon in India, probably at the end of the month or the beginning of July. We take a look at the features, specifications and likely prices and availability of Realme GT Neo 3T in India.

Realme GT NEO 3T specifications
The Realme GT Neo 3T comes with a 6.62-inch E4 AMOLED display that supports a 120Hz refresh rate. Realme claims that the screen’s maximum brightness is 1,300 nits and that it gets HDR10 + support.
The handset is equipped with a Qualcomm Snapdragon 870 SoC and has been paired with the Adreno 650 GPU. The SoC comes with a primary core running at 3.19 GHz, three cores running at 2.42 GHz, and four efficiency cores running at 1.8 GHz.
The Realme GT Neo 3T gets a 5,000 mAh battery with 80W fast charging. It runs Android 12 with Realme UI 3.0 on top. The smartphone also has Bluetooth version 5.2, dual-band Wi-Fi, VC cooling and up to 5 GB of virtual RAM.

Realme GT Neo 3T price and availability
The smartphone has been priced at $ 469.99 around Rs. 36,500 according to the current exchange rate for the basic variant with 8 GB RAM + 128 GB internal storage. The variant of 8 GB RAM + 256 GB internal storage has been priced at $ 509.99 or around Rs. 39,600 at the current exchange rate. The Realme GT Neo 3T is available in three color options, Dash Yellow, Drifting White and Shade Black. As mentioned earlier, the GT Neo 3T is likely to be launched in late June or early July in India, and should be priced around Rs 35,000 for the base variant. 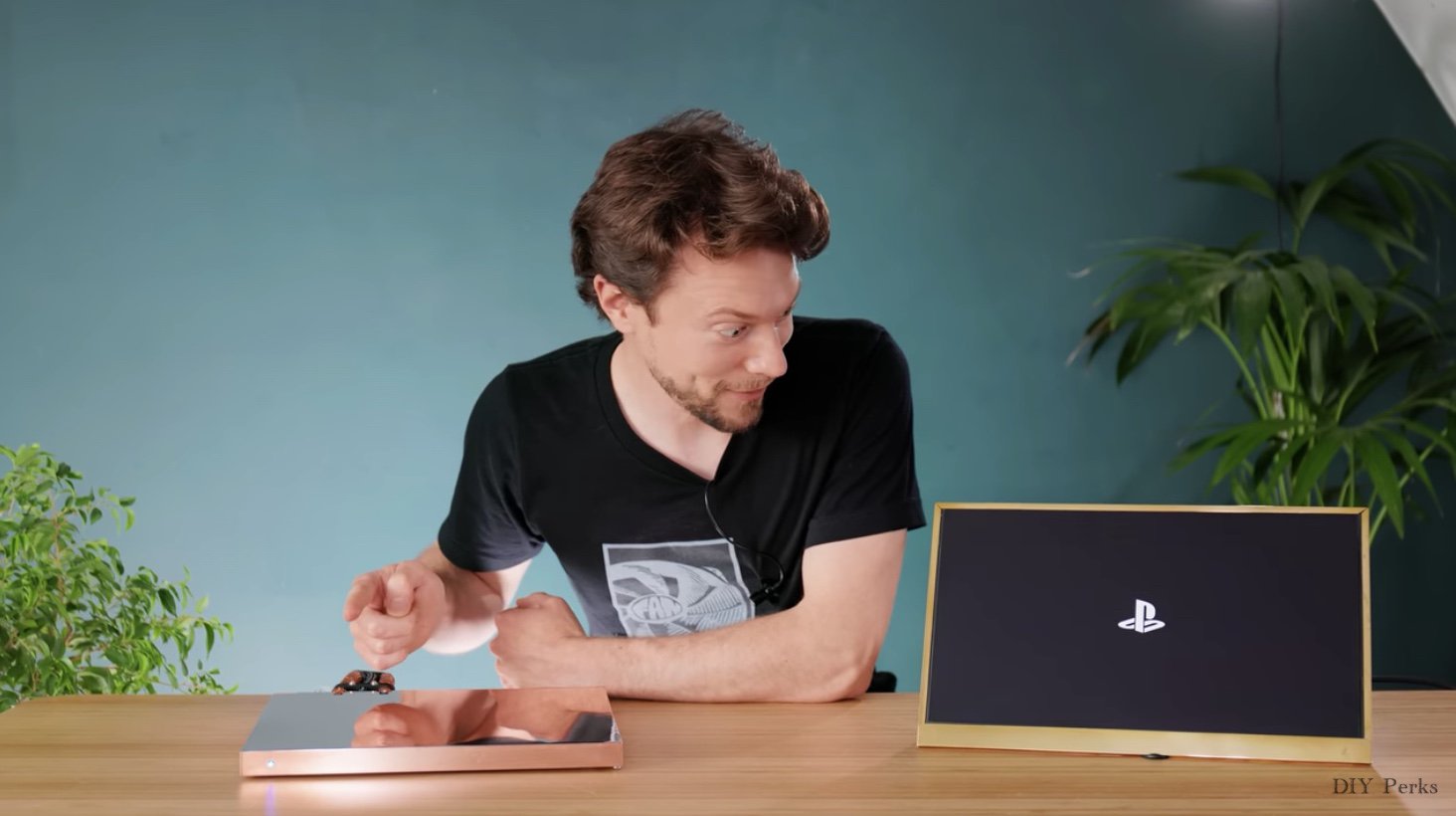