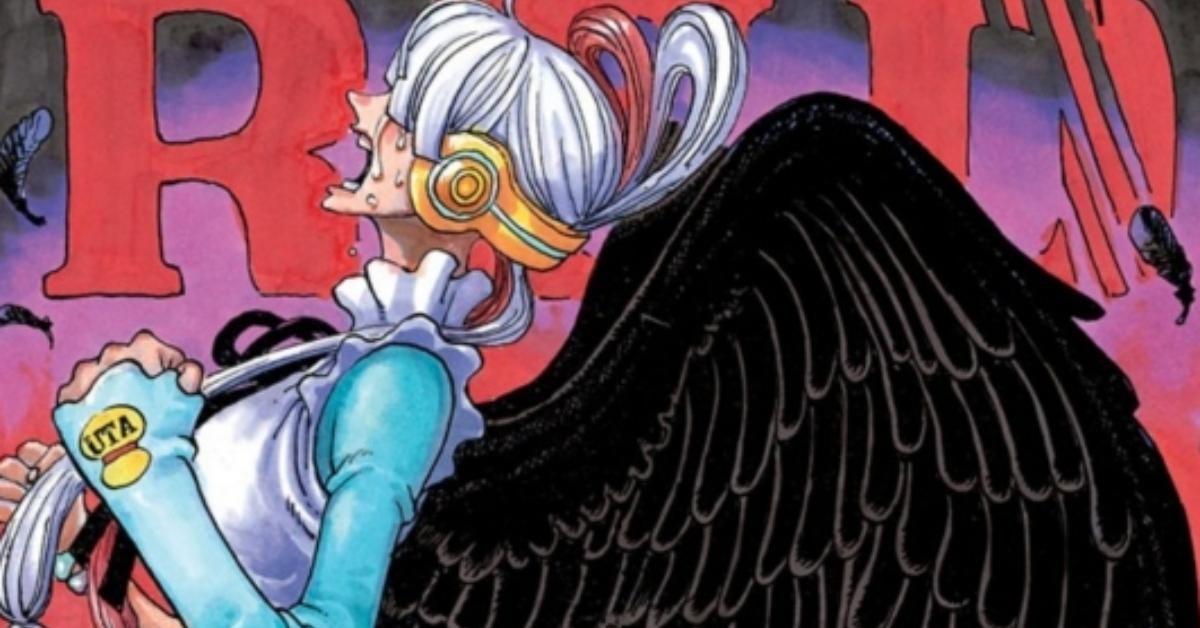 One Piece Film: Red is now making its way through theaters around the world, and the original creator behind the series has dropped some cool new cover art to help hype up its international launch! The newest movie in the long-running franchise first hit theaters across Japan earlier this Summer, and it has not only become one of the most successful releases in the franchise itself but has gone on to be one of the standout releases for Toei Animation as a whole. Now it’s starting to take it through the rest of the world as of this past weekend.

With One Piece Film: Red kicking off its slate of worldwide releases this week, series creator Eiichiro Oda decided to celebrate with some special new art for the cover of Chapter 1065 of the manga series. Crafting a special poster for the film that not only highlights the new addition to the franchise, Uta, but many of the characters and makeovers fans get to see in the movie. Along with that is the cover art for Shueisha’s Weekly Shonen Jump magazine itself, and you can check out both of them below:

How to Check Out One Piece Film: Red

Directed by Code Geass franchise director Goro Taniguchi, written by One Piece: Gold writer Tsutomu Kuroiwa, and with original series creator Eiichiro Oda as creative producer, One Piece Film: Red has made its way to theaters across North America and many other international territories. The film has had a lot of success at the global box office, and fan response has been just as positive as it continues to work its way through many more theaters. As for what to expect from One Piece Film: Red, Crunchyroll teases the movie as such:

“Uta —the most beloved singer in the world. Renowned for concealing her own identity when performing, her voice has come to be described as “otherworldly.” Now, for the first time ever, Uta will reveal herself to the world at a live concert. As the venue fills with all kinds of Uta fans —excited pirates, the Navy watching closely, and the Straw Hats led by Luffy who simply came to enjoy her sonorous performance —the voice that the whole world has been waiting for is about to resound. The story begins with the shocking fact that she is Shanks’ daughter.”

Have you been able to check out One Piece: Red in theaters? If so, what did you think of the newest movie in the franchise? Let us know all of your thoughts about it in the comments! You can even reach out to me directly about all things animated and other cool stuff @Valdezology on Twitter! It has long been designated as dubious. Now it’s official: Girl With a Flute,” one of the National Gallery of{...} 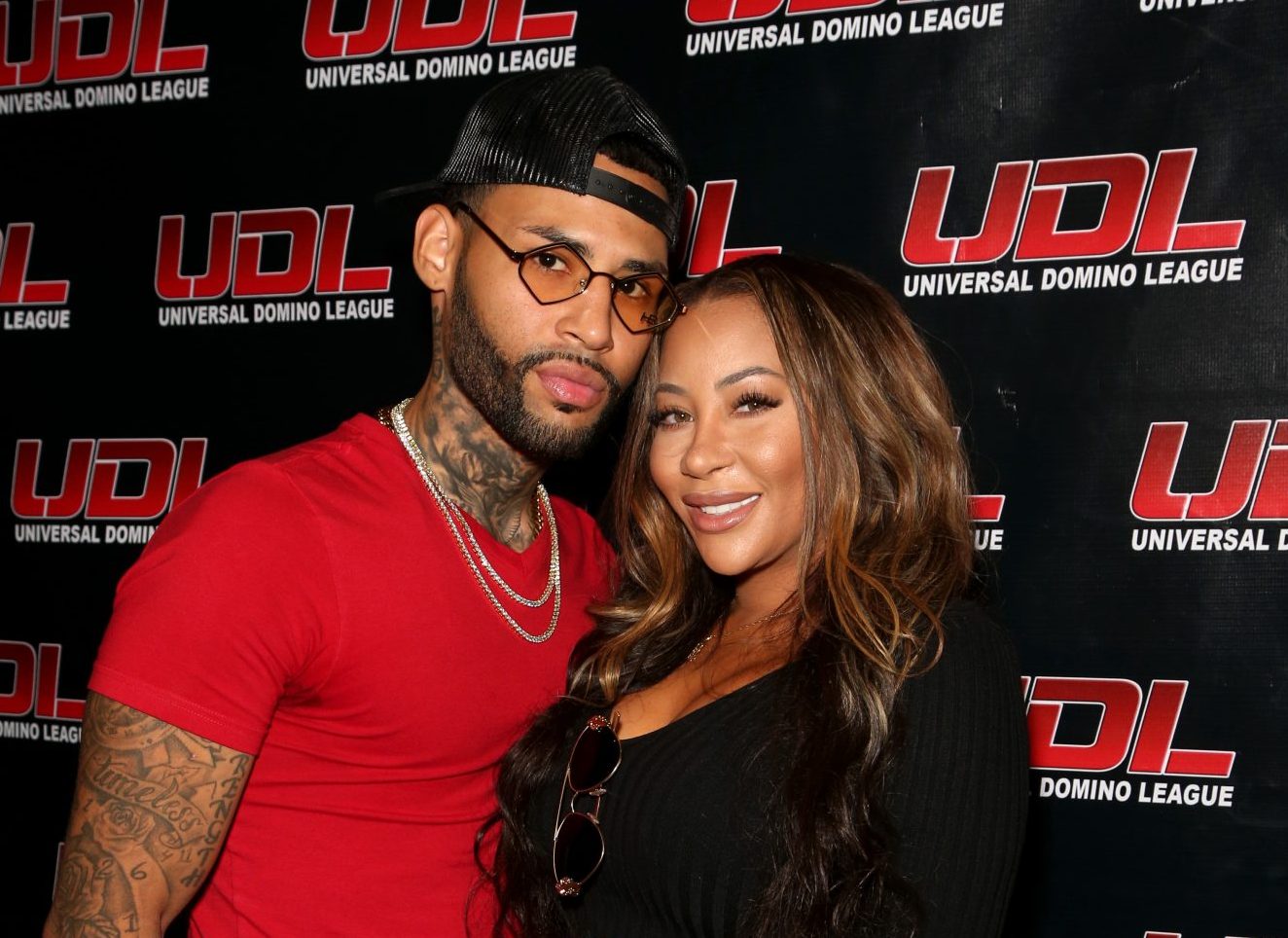 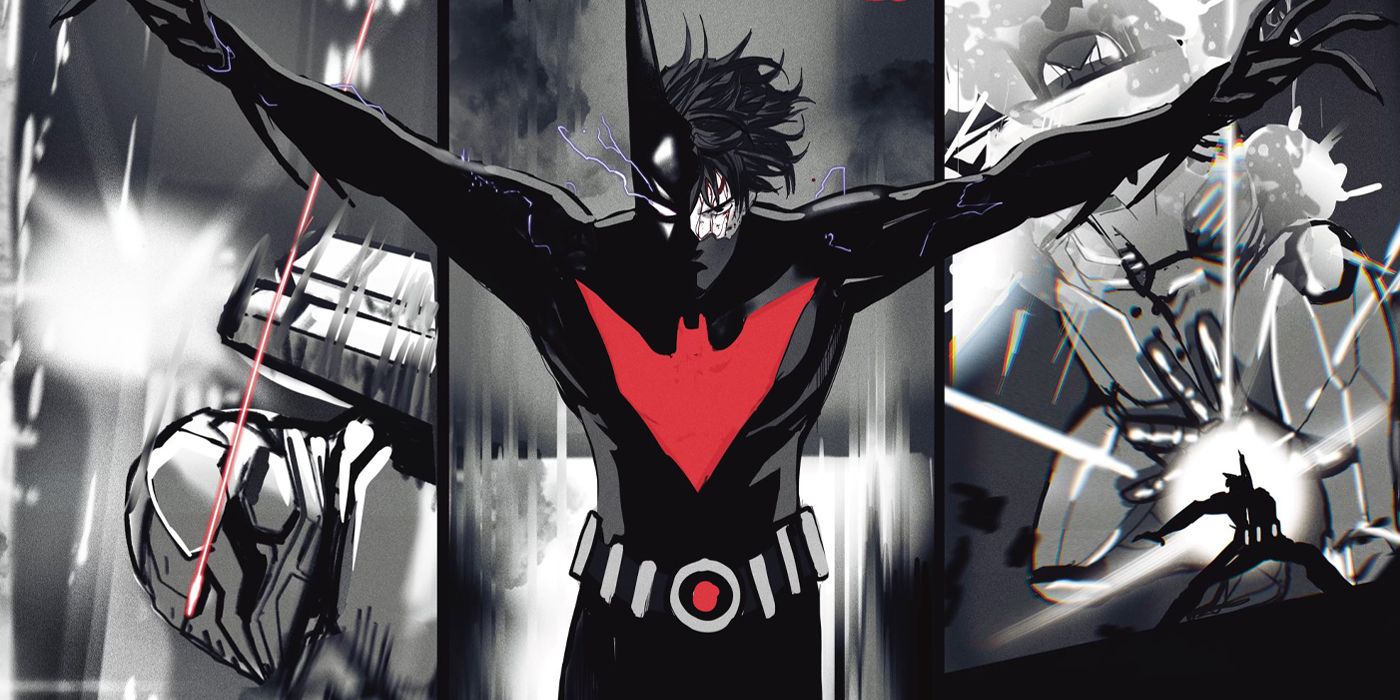