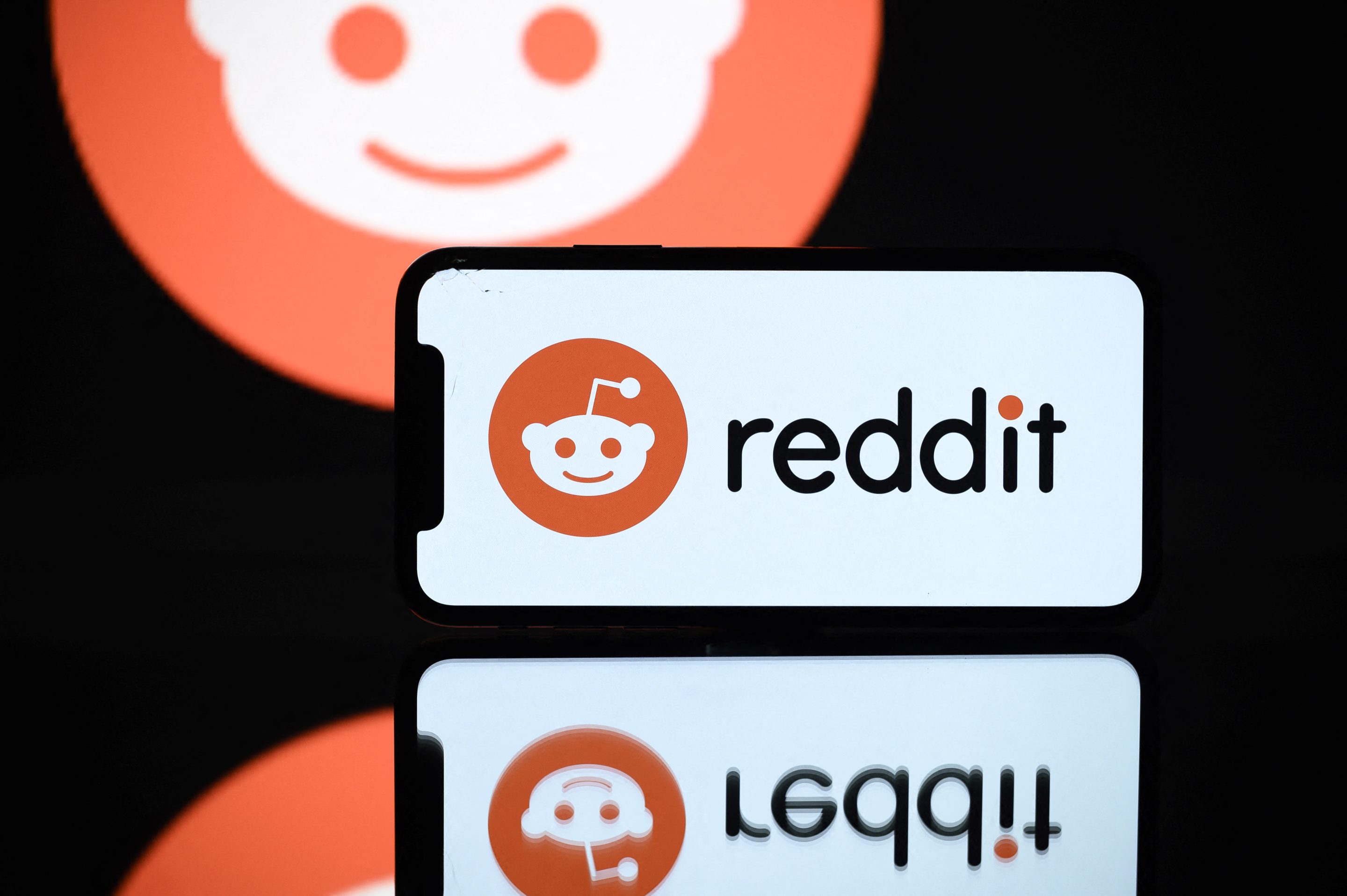 Reddit users will now be able to buy Ethereum directly in the social media platform’s app thanks to a partnership with FTX, the giant crypto exchange announced Tuesday.

The new partnership involves a product called FTX Pay, which allows merchants to accept both crypto and fiat—and, in Reddit’s case, means users won’t need to leave the app to buy Ethereum.

The development may seem incremental, but it’s part of a broader push to combine Reddit and blockchain technology like crypto and NFTs, which the company has increasingly adopted. In 2020, the company launched “community points” which gives users in two subreddits the ability to earn blockchain rewards for submitting “quality posts and comments.”

The points determine a user’s reputation and appear next to their username. They can be used within subreddits to give users with more points increased influence in polls about how the group should be run or to buy special memberships and rewards, among other things. The key is that the community points exist on the blockchain, and are fully owned by the users, leaving the door open for them to be used in other yet-to-be-developed applications, which would give the points more utility.

The partnership with FTX signals that Reddit wants to make the community points more widely available to non-crypto natives. Using the community points means making a transaction on the blockchain, which requires users to spend crypto, in this case Ethereum, to pay fees to the network to validate the transactions. For the average Reddit user, this process may be confusing, but through the FTX partnership, non-crypto savvy customers can buy the cryptocurrency they need to use their “community points” directly through the Reddit app with dollars.

This way, users can avoid confusion, which will ease adoption of the community points feature. Reddit has not confirmed when it will expand the community points program beyond the two subreddits it is testing the feature in, but the FTX partnership shows that the company is serious about onboarding non-crypto native users. This could be beneficial for Reddit, but also for FTX.

“Reddit has over 400M (monthly) active users which makes this one of the biggest consumer initiatives in web3. On top of that, we are always excited about uses of blockchain with deeply embedded utility, which is Community Points. Reddit users and communities will be able to be more empowered and open,” Amy Wu, head of FTX Ventures, said in an email.

The implications of expanding the community points program to Reddit’s active daily users, who numbered 52 million in 2020, according to the Wall Street Journal, could be significant for the crypto industry. Reddit said that cryptocurrencies were its most viewed topic in 2021, meaning there is already interest among Reddit users for the technology. Reddit has already begun testing the feature in two of the social media website’s most popular communities, r/Cryptocurrency and r/FortNiteBR, which have more than seven million members between them.
Reddit’s most recent foray into crypto is just the latest of a series of initiatives aimed at integrating the company more with Web3 tech. The company started accepting Bitcoin payments for its premium membership in 2013, before discontinuing the program in 2018. Following in the footsteps of Twitter, the company launched a marketplace in July where users can buy NFTs called “collectibles” to display as their profile pictures. 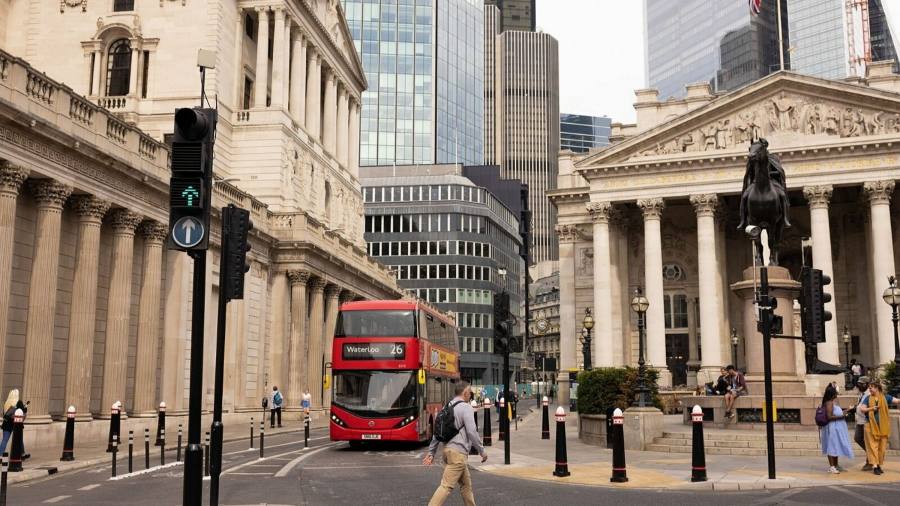 Stocks and bond markets came under pressure on Wednesday, after worse than expected UK inflation data deepened traders’ concerns over{...} 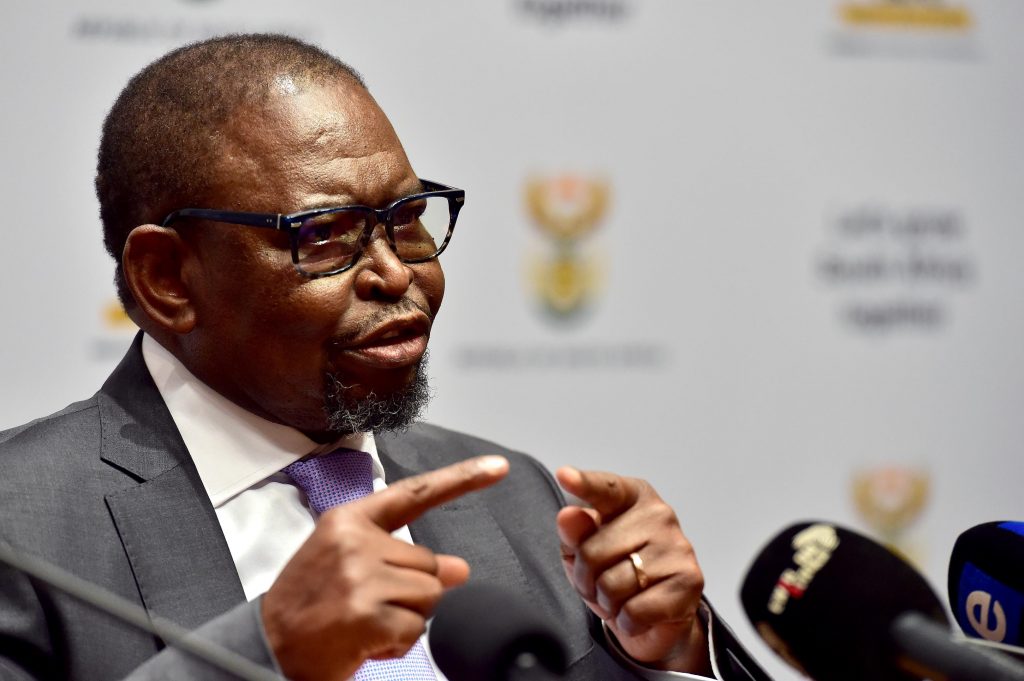 Completing the unbundling of Eskom’s generation and distribution entities, and appointing a board for its transmission entity, are among the{...} 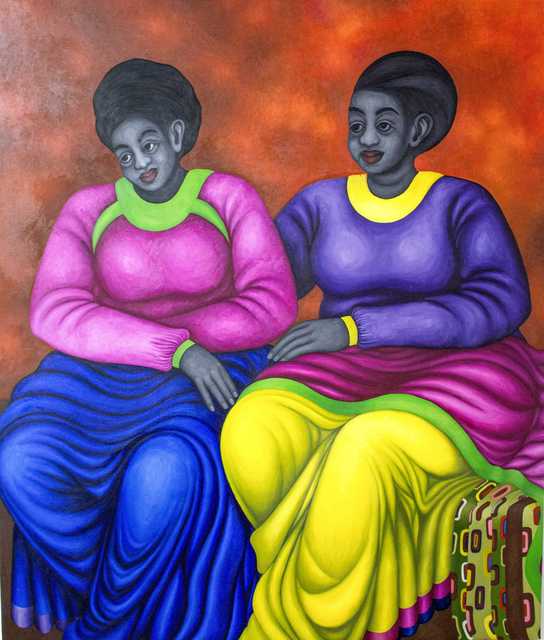