The telecom sector has seen two unprecedented developments over the last week, with private operators bidding nearly ₹1.5-lakh crore for a 5G spectrum. And at the same time, the Centre announced a ₹1.64-lakh crore support for public sector company BSNL to help it launch 4G and 5G services quickly. BusinessLine spoke to K Rajaraman, Secretary, Department of Telecom, and Chairman of Digital Communications Commissions, on the sidelines of an industry event in Mumbai to get his thoughts on these developments. Excerpts.

What are the reasons for the higher-than-expected bids in this round of spectrum auction?

It’s a combination of the right pricing of spectrum and the reforms we announced in September. In the past, auctions led to aggressive bidding, resulting in a huge burden when the operators faced falling ARPU. Falling ARPU and high spectrum costs cannot go together. Although ARPUs are based on market dynamics, we must ensure that services remain affordable. So, the TRAI’s recommendation to drop spectrum price by an average of 40 per cent — compared to the previous auction — has helped us a lot. In addition, the government has taken a long-term view on lowering spectrum usage charges, which used to be a big burden on operators, and have now been brought down to zero. We also removed a lot of other costs, such as bank guarantees. While we have been working on the ease of doing business by making compliance easier and eliminating layers of approvals, reducing the cost of doing business is what we are now working on.

But the spectrum auction did not see any counter bidding; it’s been sold at the reserve price…

The job of the government is to ensure to put in place a transparent, fair, non-arbitrary, non-discriminatory process for a national resource. It is for the market to discover the price. The market is dynamic. The industry is not rooted in a static market. There are global factors, macroeconomic factors, and the state of the industry. All of this dictates the price at which the telecom services providers are willing to buy. So, let the market decide. Our job is to ensure a level-playing field and remove costs of doing business so that they can offer services at affordable levels.

Only two operators, Reliance Jio and Airtel, have bought spectrum pan-India. Doesn’t this raise concerns about the telecom market becoming a duopoly?

We believe that the market should be vibrant and competitive. Otherwise, the quality of service to customers will suffer. Duopoly or monopoly is not the way to go. In the past, telecom service was a monopoly under DoT, but we dismantled that structure because we wanted competition in the marketplace to benefit consumers. Our job is to support competition, which is why we have supported BSNL. Consumers should be the king always.

But with tariffs rising, are consumers the king anymore?

Again, ARPU (average revenue per user) is market determined. Tariffs are under forbearance, and it is under TRAI. We want to create conditions so that ARPUs stay affordable.

The Centre has announced a massive package for BSNL. But earlier packages have not led to any significant change in the way the PSU operates. How confident are you that the new package will help?

There will be both qualitative and quantitative deliverables. As far as quantitative deliverables are concerned, the focus is on revenue. For example, the government is focused on fixed broadband to the home. Currently, there are 1.5 to 2 crore connections available, including copper. Now, the fiber is the way ahead. BSNL is going at a frenetic pace on this despite facing capex issues. They are adding nearly 1 lakh connections a month. Private players are largely focussed on urban areas, whereas BSNL is the one connecting the rural areas. We believe that BSNL is the vehicle to take digital to homes in rural areas. So, there will be a number of deliverables in terms of customers to be reached, and revenue targets. We will be signing an MoU with BSNL shortly in another week. On the qualitative side, there has to be a transformation in the behaviour of the staff. In this regard, BSNL has already contracted a training services provider, which will train about 30,000 staff members across verticals to give them a customer focus approach. Customers seek a certain level of experience, so if BSNL wants to be a commercial entity, it will have to change in that direction.  There will be a comprehensive framework under which BSNL will have to deliver.

BSNL is already behind private players when it comes to 4G. How soon will it launch 4G?

It’s underway. TCS-Tejas-CDoT combine has delivered an indigenous solution. The proof concept has been done. Now, the commercial orders will have to be decided. Once that is done, it will be a full-scale rollout. BSNL’s entire 4G stack will be Indian. C-Dot has done the core, TCS has done the billing and software, and Tejas has done the radio. We want to catch up on the lost ground. We have lost out on 2G and 3G, but at least, we are there in 4G, which has about eight years of life cycle left.

In terms of encouraging domestic telecom network solution providers, the biggest issue is market access. How will you address this?

Access to the market is the biggest challenge for any start-up, so the government is working as a facilitator. While BSNL has partnered with local start-ups and private operators, it’s on a best-efforts basis. We try and connect them. Now, we have decided to intensify it not only for the Indian market, but also for the export market. For instance, TCIL does a lot of projects in other countries, so we have told them to do a workshop on the evaluation of the local start-ups and their products, which can be packaged for clients abroad as well as locally. Internally also, we have set up a synergy group. They work with other Ministries and see what telecom products they need, and then see how our own companies can develop solutions for them. We are increasingly playing the role of a matchmaker, but more work has to be done in this area

How confident are you that this time Indian telecom products and solutions will succeed at a global level?

Unless we support the start-up ecosystem in R&D, funding and procurement, it will be difficult for them. Many technology companies die because even though they have a good product, they may not have the capabilities to find buyers. That’s where the government has to come in strongly. For example, we have a scheme under which we have supported around 40 start-ups with small grants. We are also giving bigger grants to companies that are more mature in the technology scale. In addition, we are also giving ₹500 crore from the USO Fund per year to start-ups. We have told C-DoT to involve the private sector in their projects from day one. Private players bring market knowledge which can be married with C-DoT’s R&D capabilities. So, they have brought in several start-ups in 4G and 5G. On August 15, C-DoT will be launching the core for 5G NSA (non-standalone architecture). We have also sponsored four start-ups to build and supply a radio network to be tested on BSNL’s network. That process has just begun. Once they comply with standards requirements, they will be given certification.  After that, these four players can participate in global tenders.

3D packaging uses three-dimensional (3D) images to create a more realistic and appealing product presentation. This type of packaging can{...} 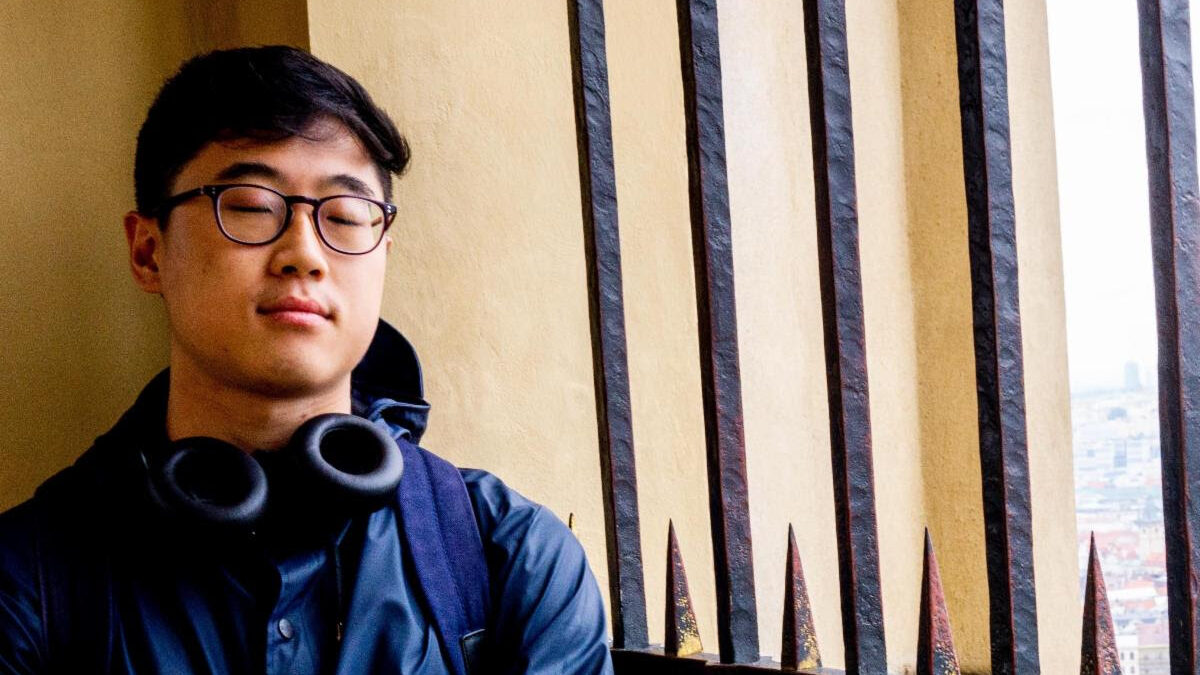 Sun-Ui Yum has been named Principal at Matt Pincus’ investment house, MUSIC. In this newly-created role, Yum will report directly{...} 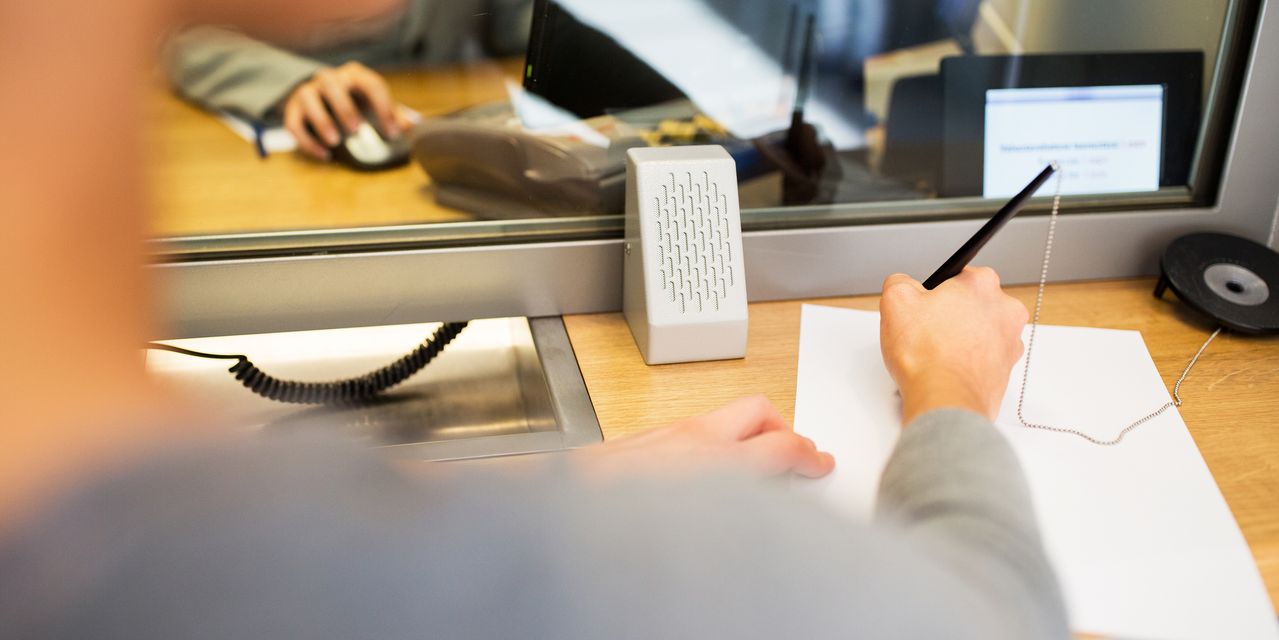 Online-only banks have yields of 1.5% and even 2% right now. That’s better than you’ll do at any brick-and-mortar bank.{...}