In races where one candidate refuses to engage in a debate, it is typically the front-runner avoiding the stage—the calculus being that they have far more to lose with a bad performance than gain with a strong showing. But in Arizona’s gubernatorial race, the opposite scenario is playing out: Democratic nominee Katie Hobbs, who is slightly trailing her Republican opponent, Kari Lake, according to FiveThirtyEight, is still refusing to meet her opponent on the debate stage.

Hobbs, Arizona’s secretary of state, has defended the move by insisting that any debate would be derailed by Lake’s refusal to view the 2020 election as legitimate. “How do you debate someone who refuses to accept the truth? Who doesn’t live in facts?” Hobbs recently told MSNBC, referencing Lake’s status as a proud election denier. “All she’s going to do is shout over me, interrupt me, and spew lies.”

Election denial is effectively on the ballot in November. Along with Lake, two other Republicans running for statewide office—secretary of state candidate Mark Finchem and attorney general nominee Abraham Hamadeh—have said they would not have signed off on the 2020 election results, in which Joe Biden won Arizona. Lake and Finchem have “signaled support for vastly overhauling election rules,” according to the Associated Press.

Lake could be formidable in a TV-debate format given her experience in front of the camera. She spent more than two decades as a local news anchor before leaving Phoenix’s Fox affiliate last year to then run for office. For a political rookie with no prior campaign experience, Lake has appeared extremely poised in confrontational interviews, even if her answers often are not rooted in reality. As The Washington Post’s Ruby Cramer put it in a recent profile, “People have said Kari Lake is ‘Donald Trump in heels,’ but really, she is Donald Trump with media training and polish.”

Rather than face Lake on her home turf, Hobbs opted to partake in a 30-minute interview with Arizona PBS, the station that would have moderated a debate had there been one. The Tuesday interview was held after Arizona PBS split with the state’s Citizens Clean Elections Commission, as the station had opted to interview Hobbs despite her refusal to debate.

During the Q&A, which was held at Arizona State University, Hobbs said that “it is disqualifying” for Lake to continue claiming the 2020 election was stolen from Trump, adding, “She has made it her platform to dismantle our democracy and overturn the will of the voters for the former president that she is more beholden to than the people of Arizona.” She went on to argue that Lake would embarrass Arizona on a national stage if the two did face off while maintaining that she is not a “coward”—a label that Lake has leveled against her throughout the debate controversy. Once the PBS interview concluded, Hobbs did not take follow-up questions and exited the building via a freight elevator. “Reporters were held in a room at Arizona’s largest journalism school Tuesday and prevented from questioning gubernatorial candidate [Hobbs],” noted the Arizona Republic’s Robert Anglen.

Breaking from debate norms may have had some strategic benefits, given the obvious difficulties that come with wrangling a telegenic election denier, but that route could end up causing more headaches for the Democrat than a poor debate performance might have. In much of the national coverage on the Hobbs campaign, including interviews with the candidate, her refusal to debate has drawn significant attention at the same time that Lake has seen steady gains. A Fox 10/InsiderAdvantage survey last week showed Lake up by roughly four points, a six-point swing when compared to the same poll last month.

Even those who are sympathetic to the Hobbs campaign have been highly critical of the move. “If Katie Hobbs loses, remember Oct. 12—the day she ran away from confronting Kari Lake,” wrote Arizona Republic columnist Laurie Roberts, who concluded that “Hobbs’s refusal to debate her opponent on Wednesday represents a new level of political malpractice.” Roberts also detailed the unprecedented nature of the controversy, writing that no gubernatorial candidate in Arizona “has ever declined to debate his or her opponent in the 20 years the commission and PBS have hosted televised debates.”

During an appearance on CNN last Sunday, Hobbs again defended her debate stance, telling Dana Bash that Lake “has made it clear time and time again that she’s not interested in having substantive, in-depth conversations about the issues that matter to Arizonans.” Of course, if Hobbs can overcome this setback and eke out a win on November 8, there is no guarantee that her opponent will concede. “I’m going to win the election, and I will accept that result,” Lake told Bash on Sunday before suggesting that her victory is inevitable because “the people of Arizona will never support and vote for a coward like Katie Hobbs.” 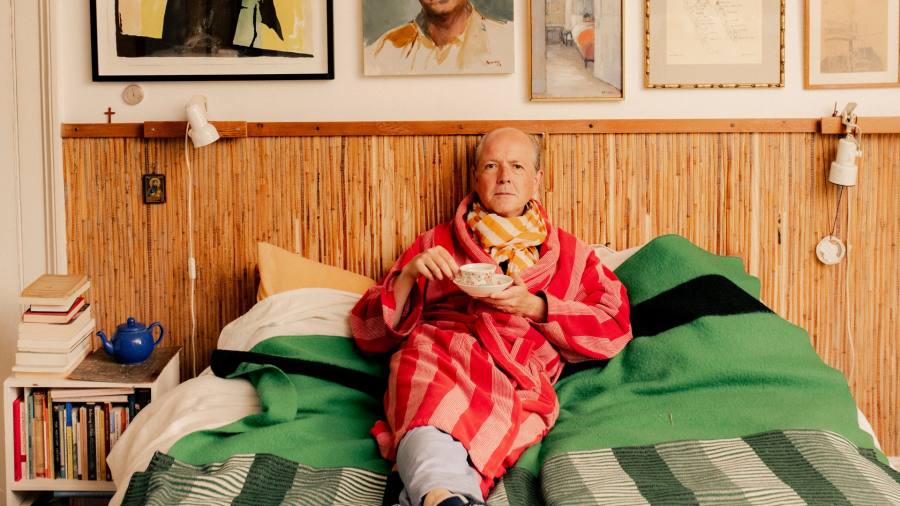 “I must warn you, it’s very old-school,” says the writer and curator Adrian Dannatt about the London home his parents moved into{...} 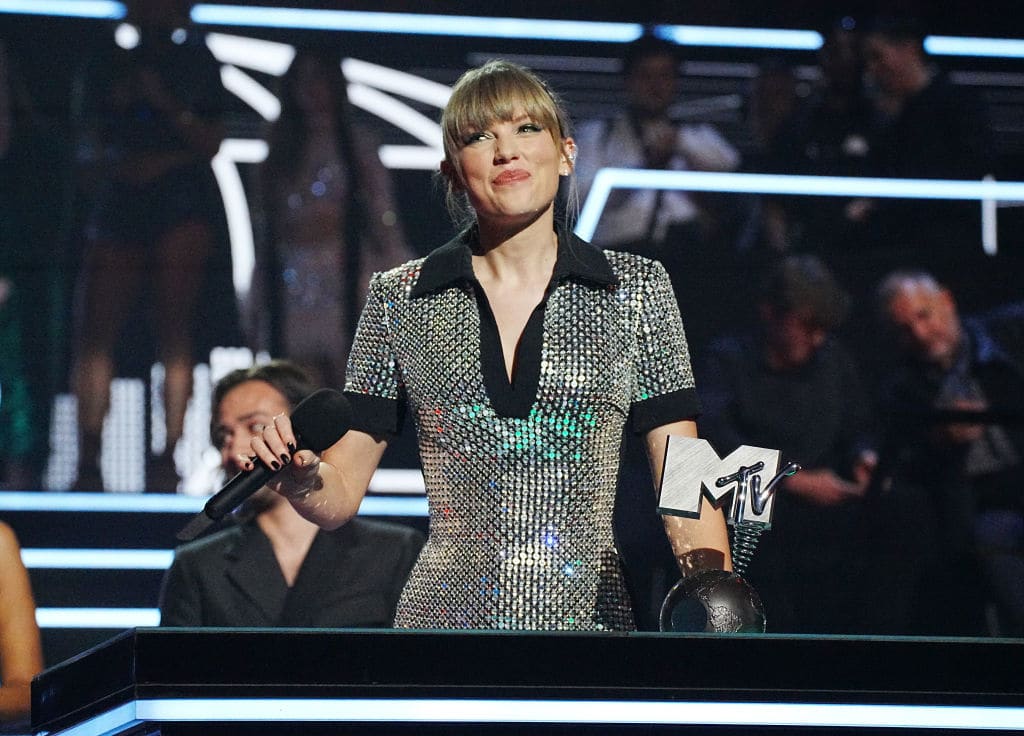 These are the hilarious Taylor Swift lyrics everyone gets wrong. I don’t know about you (but I’m feeling 22…just kidding),{...} Back in July 2015, my husband and I were renting a house in Donaghmede. It was basically beside my mam{...}