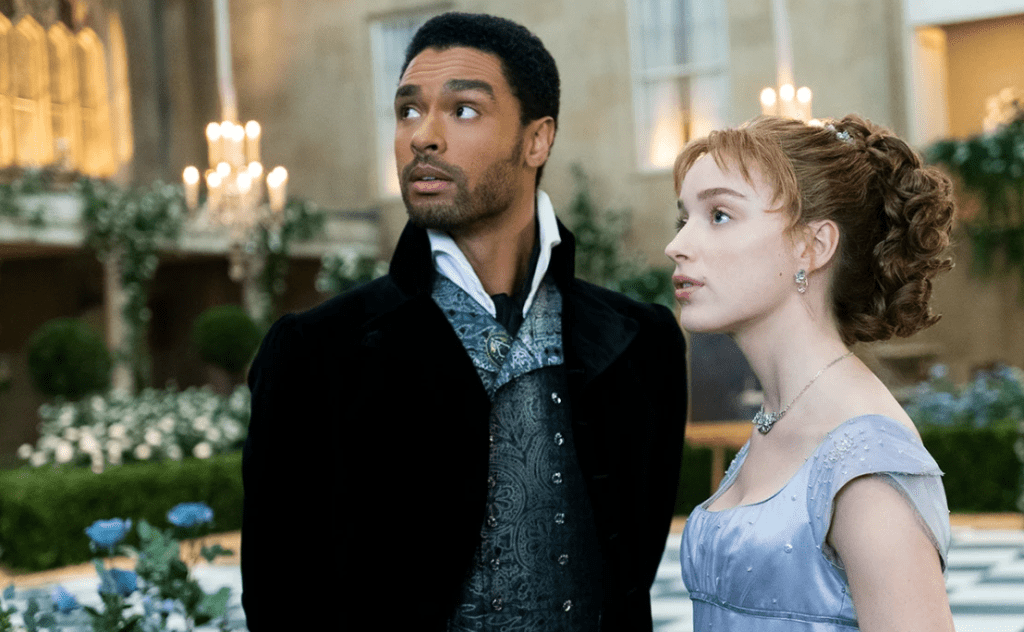 In sad news for Bridgerton fans and particularly for devotees of Regé-Jean Page and his smooth scene-stealing performance in the first season, the British actor has made it emphatically clear he won’t be returning – saying he’s moved on, and inviting Netflix to do the same.

And the actor has confided he hasn’t even yet watched the second season of Shonda Rhimes’s period drama that made him international star and quickly made him the latest subject of the “James Bond conversation.”

Page was asked by Variety about the possibility of re-casting his Bridgerton character, the Duke of Hastings, at the premiere of his latest film The Gray Man, when he replied:

The plan for Bridgerton, which broke Netflix records on its Christmas Day debut in 2020, has always been to build each season around a different central romance, and in April 2021, Page confirmed he would not be reappearing. His character’s wife Daphne, played by British actress Phoebe Dynevor had a small role in the second season, but sure enough, there was no sign of the Duke. Page said in his statement last year:

“It’s been an absolute pleasure and a privilege to be your Duke.

“Joining this family — not just on screen, but off screen too. Our incredibly creative and generous cast, crew, outstanding fans – it’s all been beyond anything I could have imagined. The love is real and will just keep growing.”

Page appears in action thriller The Gray Man, which streams on Netflix from July 22, alongside Ryan Gosling, Chris Evans and Ana de Armas.

Page described his character in the film as “super bad” but then he could have said that about his time on Bridgerton as well, and it only seemed to add to fans’ enjoyment. The Duke’s highly-polished boots will be hard ones to fill for any actor who dares to try.

In June, Weezer announced a six-night Broadway residency to celebrate the release of their four-EP Sznz project. But now roughly{...} 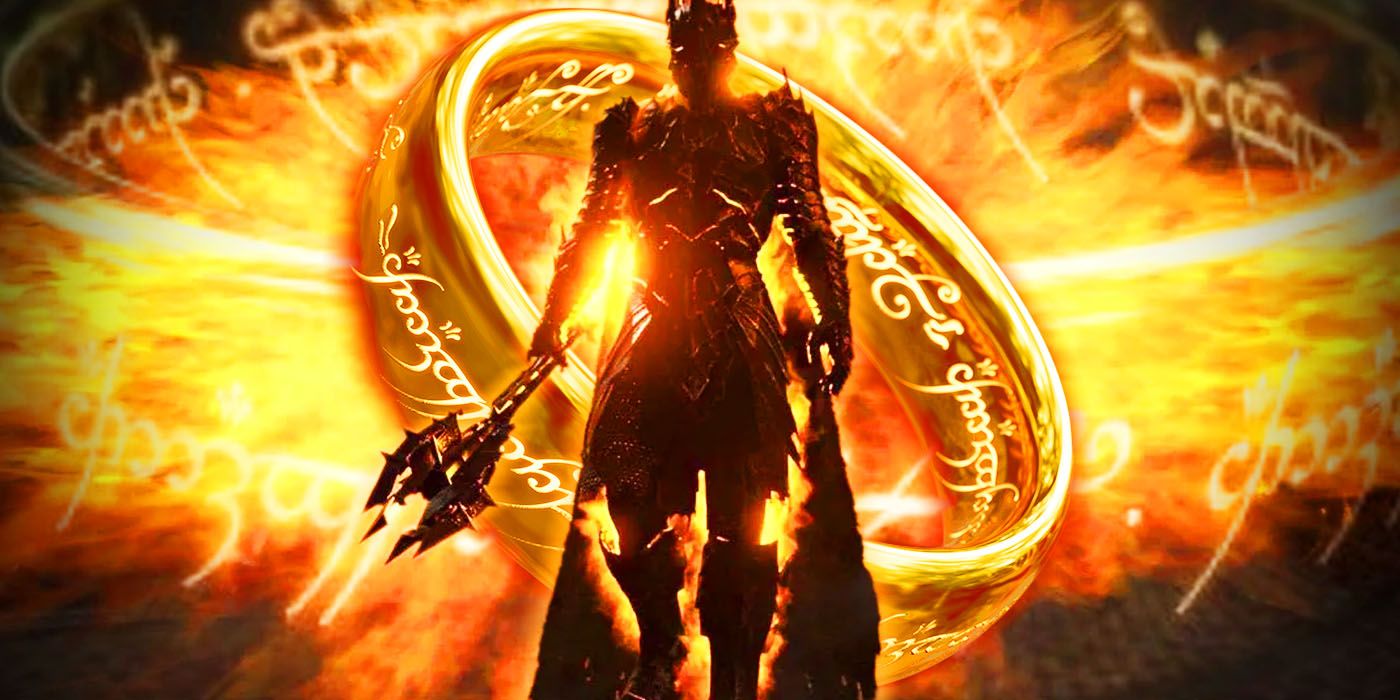 Bringing J.R.R. Tolkien’s epic The Lord of the Rings to the big screen entailed a colossal number of challenges. Any{...} 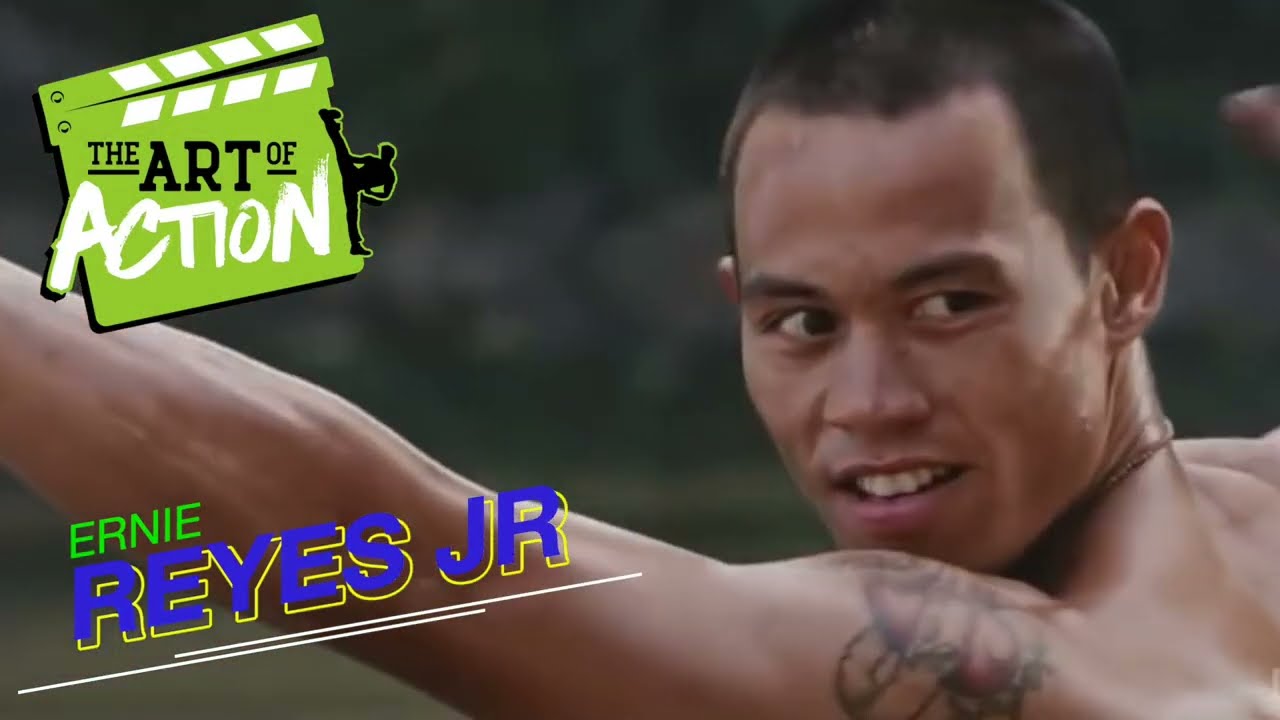