Rege-Jean Page, 34, and Jonathan Bailey, 34, looked handsome when they reunited in Milan, Italy on June 20. The Bridgerton stars showed up to the Giorgio Armani fashion show during Milan Fashion Week and stopped to pose for photos together during a stroll as they rocked stylish outfits. Rege-Jean wore a black blazer over a black top, black pants, and tan and white sneakers while Jonathan wore a black patterned button-down long-sleeved top, black shorts, and black and white sneakers.

The former co-stars not only met up with each other in the Italian city, they also reportedly hung out with Mads Mikkelsen, Emily in Paris‘s Lucas Bravo, Scott Eastwood, basketball star Cole Anthony, and Father of the Bride actor Diego Boneta before the fashion show. They both accessorized with sunglasses, adding a cool vibe to their looks, and appeared as happy as could be as they chatted and greeted cameras.

Less than a week before Jonathan’s latest outing with Rege-Jean, he was spotted at a different fashion event in Florence. He attended the Brunello Cucinelli Summer Dinner alongside Taron Egerton on June 14 and looked just as great as he did in Milan. He wore a navy blue pinstripe suit with a light blue button-down top and blue, red, and white striped tie as Taron wore a gray blazer over a white top and gray pants.

Jonathan isn’t the only one who wowed at another recent event. Rege-Jean also got attention when he showed up to the 2022 Met Gala in a memorable outfit. It included a blue velvet blazer over over a silky navy blue top and black pants with black velvet shoes. He reunited with Phoebe Dynevor at the fancy event and she looked gorgeous in a black sheer sleeveless dress with ruffles.

When Rege-Jean isn’t making headlines for his public appearances, he’s doing so due to his absence in season two of Bridgerton. Netflix announced the news in Apr. 2021 and fans were pretty disappointed about it, but the breakout star has continued his success through other projects. He hosted a 2021 episode of Saturday Night Live and has starred in the 2022 film The Gray Man and is set to star in the 2023 film Dungeons & Dragons: Honor Among Thieves. 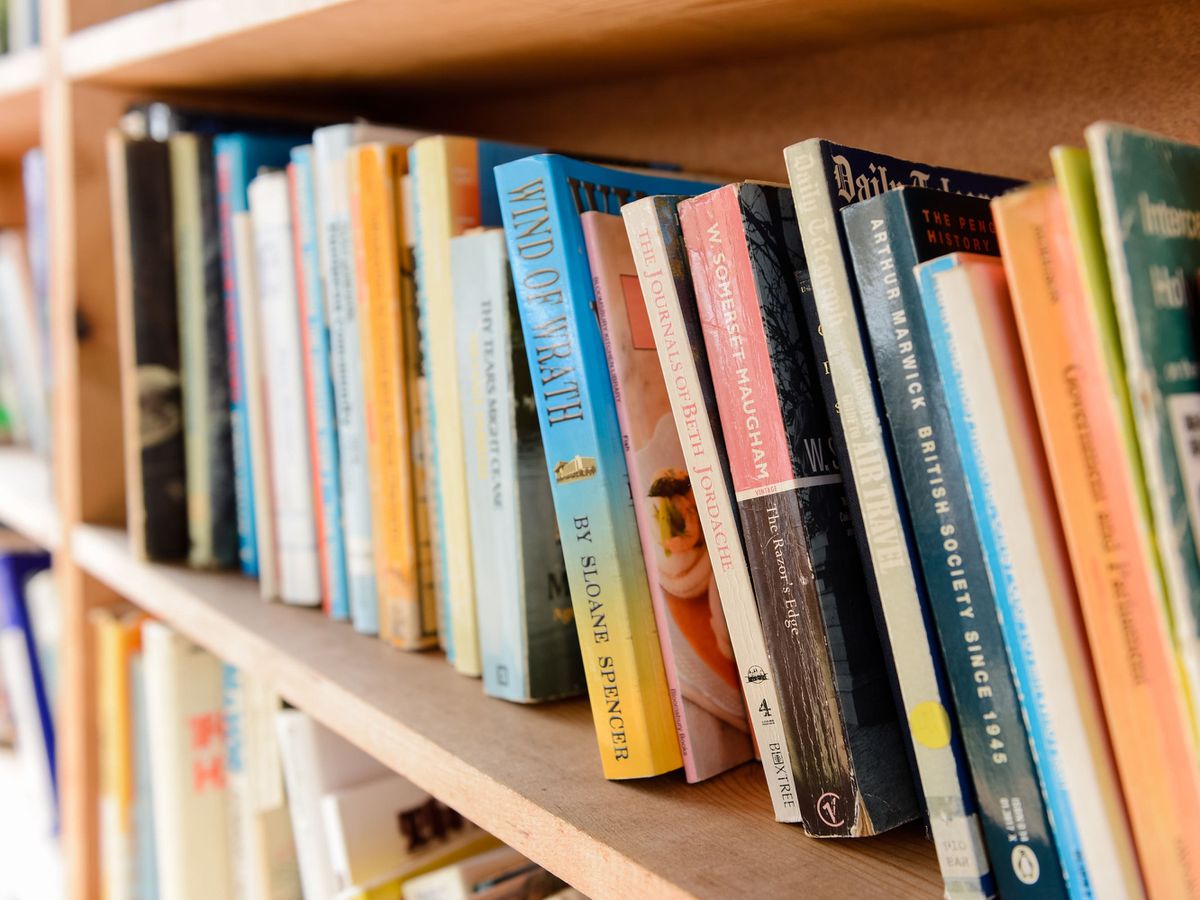 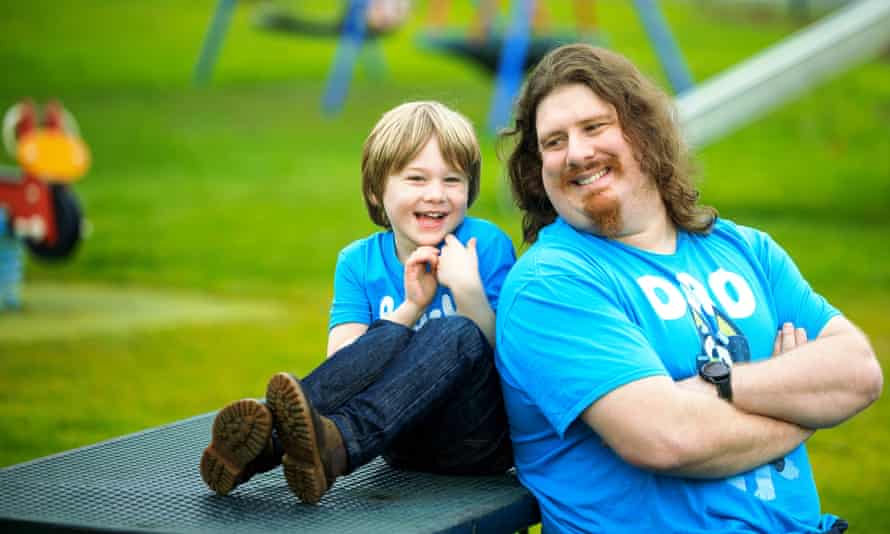 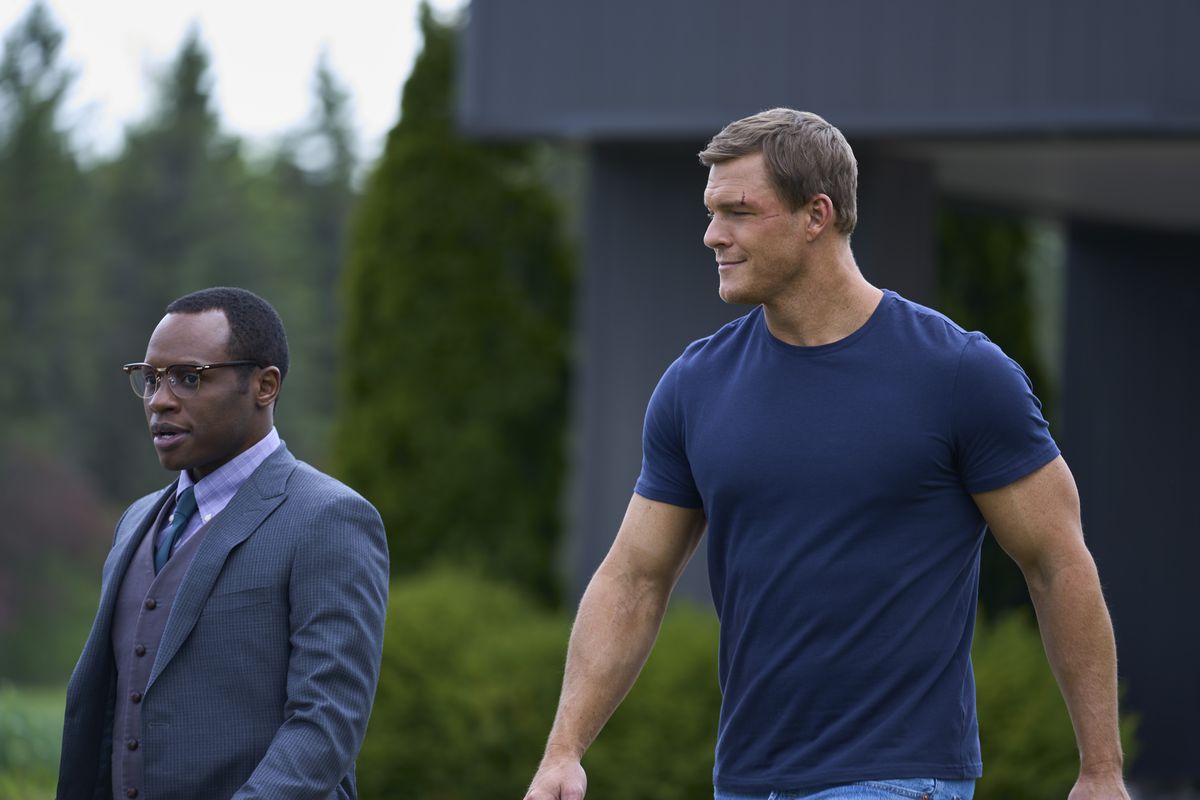 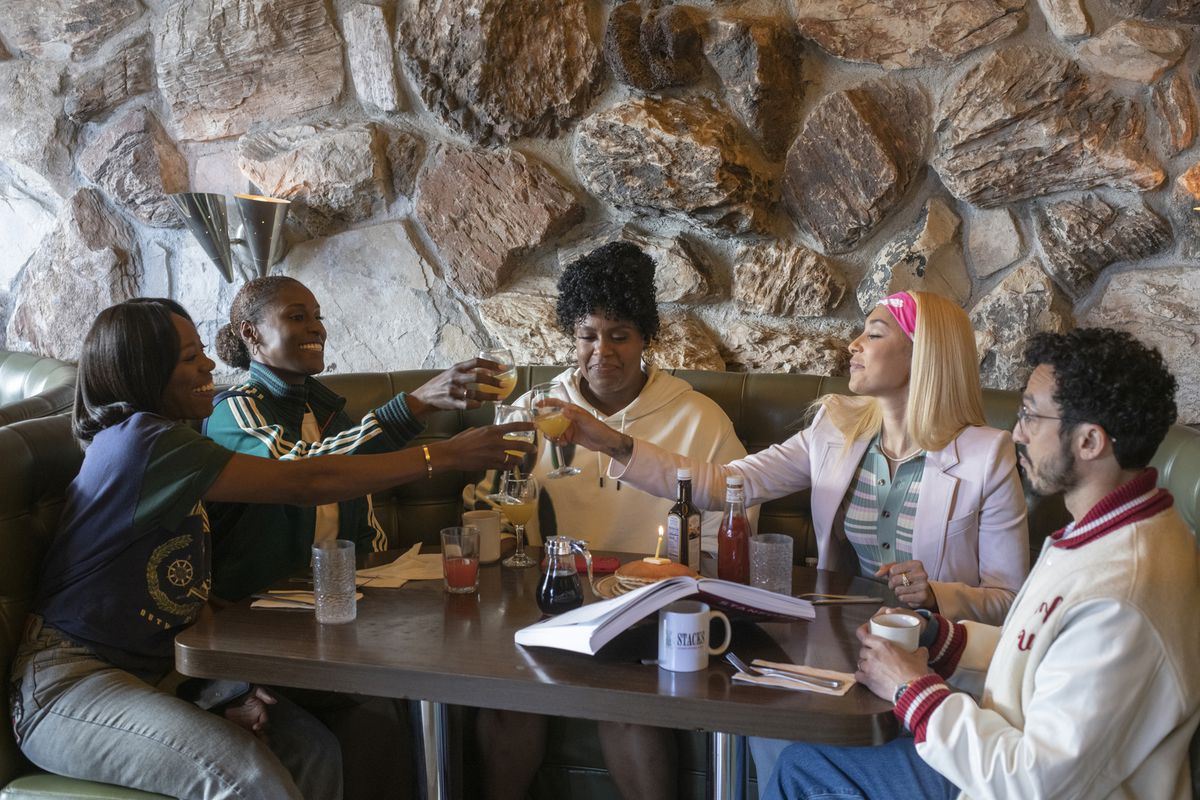