New Sonos products are on the way and next up, according to rumors, is a smaller and cheaper soundbar called the Sonos Ray so here’s what we know.

Sometimes products leak with only a couple of details – names and colors like the Google Pixel Buds Pro – but often get revealed with plenty of information. That’s the case for Sonos’ new budget-friendly soundbar thanks to an exclusive via The Verge.

The images you see were accidentally posted by retailer Ktronix (since removed).

When is the Sonos Ray release date?

It seems we’re not far away from the Sonos Ray launch as The Verge says the soundbar is due to go on sale on 7 June.

If that’s true, then we’d expect Sonos to announce the Ray very soon indeed. The wait for the Sonos Headphones, it seems, goes on.

How much will the Sonos Ray cost?

The site also says that the Sonos Ray is expected to cost US $ 249 making it cheaper than the Sonos Beam and Arc.

Since Sonos products are typically priced the same across the pond, we’d expect the Ray to come in at £ 249 in the UK.

What are the Sonos Ray specs?

The Sonos Ray is also known by its S36 model number and codename ‘Fury’. It, like most Sonos products, is offered in black and white colors.

Given the lower price compared to the Beam, the Ray is smaller in size (550mm long vs 651mm) and comes with fewer drivers – potentially six.

The Ray also lacks microphones to use voice assistants – that’s despite rumors of Sonos working on its own one – as well as things like Dolby Atmos. It does not have the SL branding (means speechless) like some Sonos products, presumably because there is not a regular version that does have mics.

There’s not even an HDMI port for eARC (Enhanced Audio Return Channel) so you’ll have to use an optical connection instead. The other ports are power and Ethernet and the Sonos Ray is unlikely to have Bluetooth like the portable Sonos Move and Roam models do.

You’ll be limited to Dolby Digital surround sound but you can expand the Ray to 5.1 with compatible Sonos speakers. It’s thought that the Ray itself can be used as a rear surround satellite speaker with, for example, the Arc and it can even be mounted vertically.

This will do a better job of directing Dolby Atmos audio at the ceiling thanks to angled drivers which will point upwards when mounted in this orientation. On the back, you can see what looks like two mounting points.

Going by the images from Ktronix, the Ray’s shape will be the opposite of the Beam so the curved ends run vertically rather than horizontally. We can also see the usual touch-sensitive buttons on top as well as an LED on the front.

Check out our guide to the best Sonos speakers. 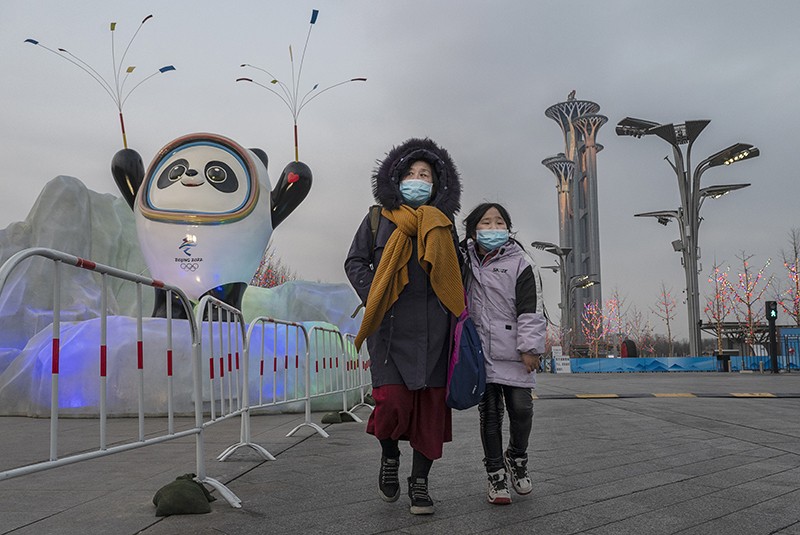