A wheelchair user from Co Down will be able to compete in the London Marathon for the first time after organisers changed the rules to make the event more inclusive.

aron Kerr (25), his father David and mother Sandra, from Annahilt, have completed 48 marathons together.

They helped to review changes to the rules so that wheelchair users who require help from others will be permitted to take part in the race.

The organisers of the event changed the regulations to make it more open to pregnant and postpartum women, the disabled and religious people, with the new rules coming into effect immediately.

Up to four wheelchair users who require assistance to participate, along with up to four support personnel, will be allowed to enter the race for the first time in its 41-year history.

Only two people will be allowed to push the wheelchair at any one time.

Before the policy change, wheelchair users had to complete the marathon alone, without any assistance.

David, his wife and son completed their first marathon in 2015, but they have always wanted to run the London Marathon because it is so popular.

Aaron suffers from conditions including cerebral palsy, epilepsy and a chromosome disorder, and communicates solely through body language.

Three years ago, Team Kerr, as the trio is known, was dealt a blow with the news they had been denied a place in event under the old rules.

“It has taken a few years, but we are delighted that we’ll finally be able to take part this year on October 2,” David said.

“Inclusion is at the very heart of what we do, so it fills us with an enormous amount of pride that Aaron and others with complex needs are now able to take part in London Marathons alongside everyone else.”

Under the new rules, pregnant and postpartum women will be able to defer their marathon place for up to three years, with the chance to defer a second time within the window if they become pregnant again.

The deferred place will be in the same category as the original, so if a participant entered for a championship place, they will not need to re-qualify. People taking part in the virtual London Marathon, which previously required participants to run the full 26.2 miles in 23 hours 59 minutes and 59 seconds on the same day as the race, will be able to postpone on religious grounds and complete it on the next suitable day.

Disabled participants in the virtual race will be able to complete the distance in a timeframe achievable for them.

“With this objective in mind, we have been reviewing our entry terms and conditions. While we recognise that there’s still more work to be done, we believe that these changes are an important step forward.”

A spokesperson for London Marathon Events said the new rules were the first in a series of changes that would be introduced in future races.

The lowest-paid workers stand to gain just 63p a month while the richest could get back £150 a month from{...} 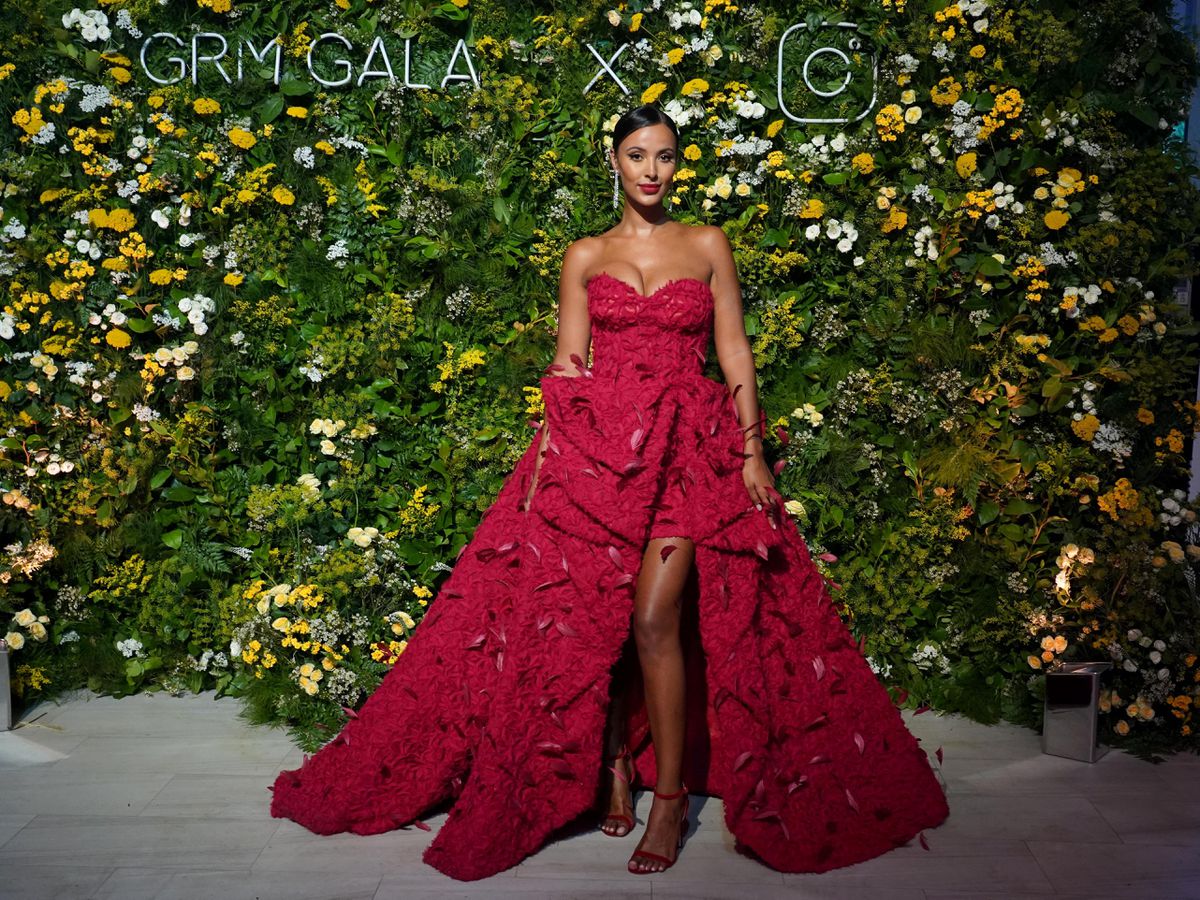 GRM Gala – London TV presenter Maya Jama was among the attendees at the GRM Gala. The event was held{...} 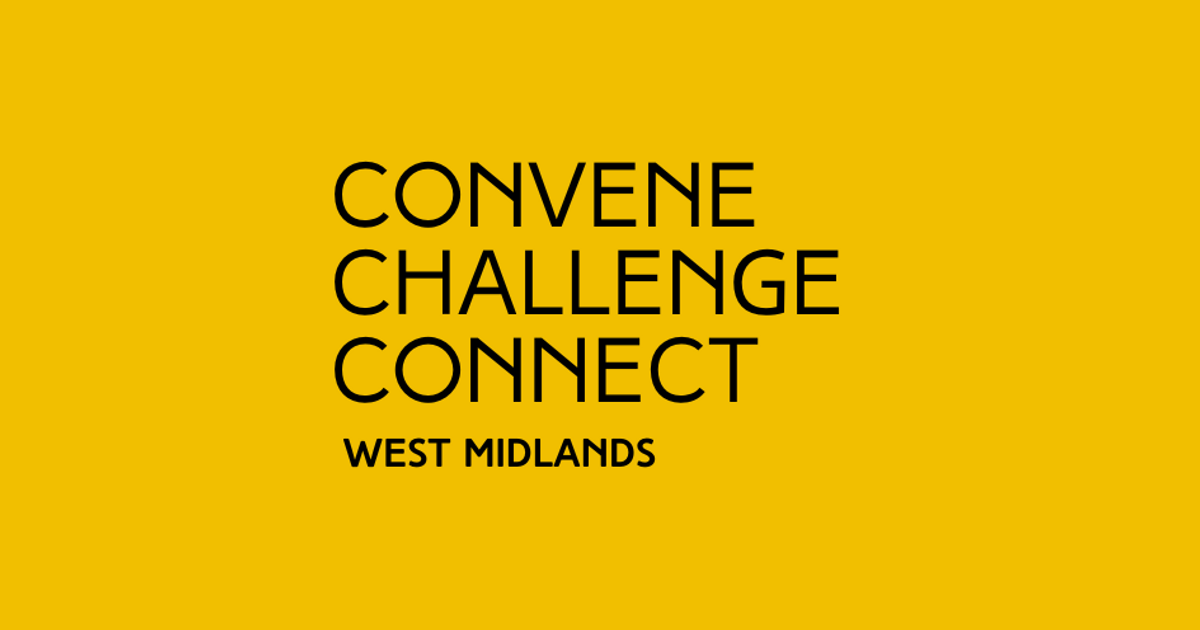