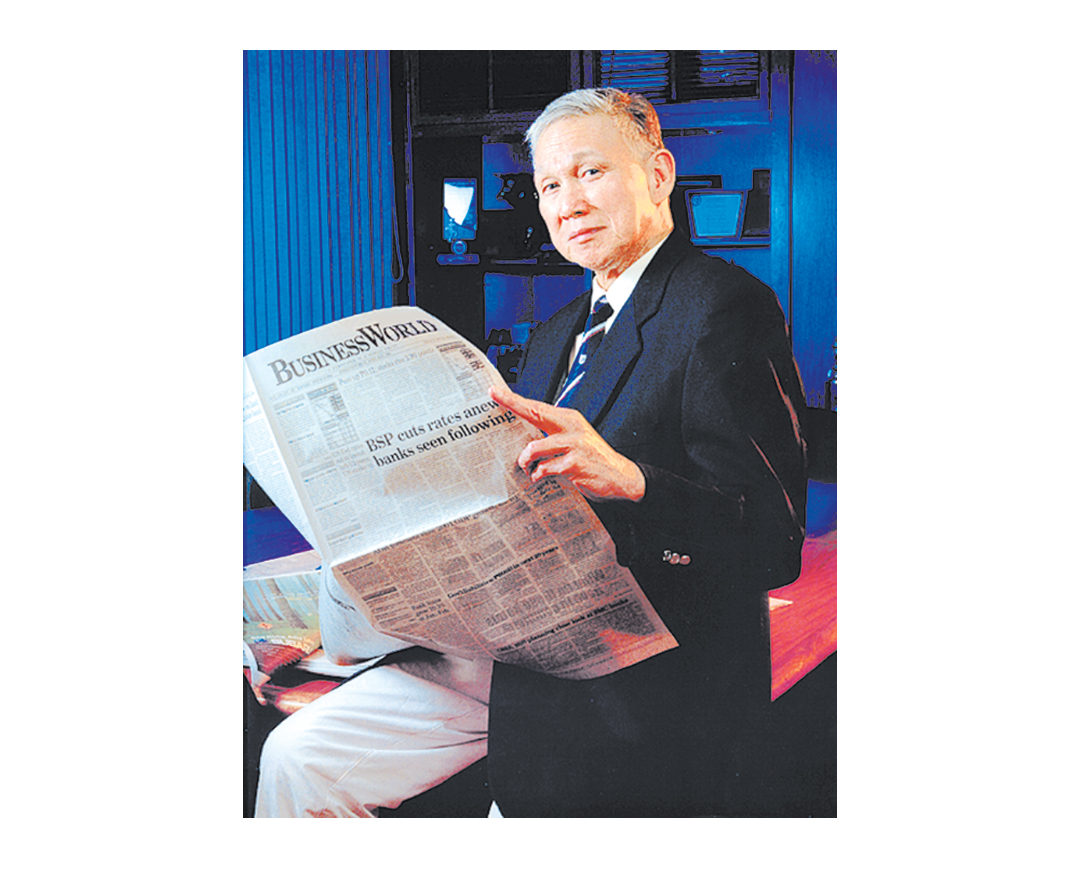 Remembering Raul L. Locsin and his legacy in journalism

The goals of most businesses are to gain profits, be on top of the trend, and serve communities. In making information as a business, a good character and reputation are vital to set an organization apart from others and to lead to the development of trust within the community.

This is what the late BusinessWorld Founder Raul L. Locsin believed, a Filipino publisher who nurtured business reporting in the Philippines from its formative years to becoming fully functional and sturdy. For him, journalism becomes a commitment for those who exercise it.

A man of his words whose dedication to journalism hone the skills of the promising young writers who took the challenge of undertaking exhaustive research to deliver competent business news, Mr. Locsin has infused his integrity and style in this generation of journalists who have survived the training.

In his crusade for press freedom, he made it his life’s mission to sober fact over sensationalism in covering the Philippine economic story. Through his straightforward writing  style, he has educated his readers through the ups and downs of the economy.

In his early days at school in wartime Negros Occidental where his father published a Spanish-language paper, he spent most of his time with his mother and had some ventures with his brother. He also established his own local newspaper and became a salesman for 11 years, which pays him good but he hated.

He then joined the Manila Chronicle’s business section in the early 1960s — a time when economic development was the priority of global leaders. Since he understood that only a few people knew most of the business jargon, he wanted to repackage the complex economic information materials into reader-friendly content that is widely available to the general public.

Here, he rediscovered his true calling. Hence, he helped establish the Economic Monitor, the country’s first business weekly, then in 1967, he founded himself the Business Day, Southeast Asia’s first daily newspaper for business.

Throughout the rule of former President Ferdinand Marcos, Sr., the newspaper won a reputation for having a gold standard towards accuracy. Under Martial Law, Business Day survived as the capital’s sole independent newspaper. But after the People Power revolution, it was put to a halt for a short time due to an internal labor dispute that prompted Mr. Locsin to quit.

Yet, his retirement did not last long as more than half of his former staff continued reaching out to him and urged him to come back to his post. These loyalists created a corporation and appointed him as the president as well as publisher and editor to which he accepted.

Mr. Locsin also believed that all other freedoms in the citizen’s bill of rights become defenseless if freedom of expression is abridged. According to him, it is not strange that those who would seek to impose authoritarian rule first assault the press to eventually silence the nation. Thus, after Martial Law, he led on rebuilding the Philippine Press Institute and has devoted himself in service of the hundreds of community press who were troubled and victims of market forces that favor sensational stories over sober facts that time.

After Mr. Locsin died in May 2003 due to a long-term illness, the paper underwent significant changes. His wife, Leticia Locsin, took over as president, publisher, and chairperson of the company until she passed away in 2005.

A year later, telecommunications giant Philippine Long Distance Telephone Co. (PLDT) acquired a minority stake in the newspaper through MediaQuest Holdings, Inc. which, in 2013, assumed control of the paper with its subsidiary Hastings Holdings, Inc. by increasing its stake from only 30% to 76.67% and infusing P100 million into the company over a 12-month period.

In 2015, the board of directors of BusinessWorld elected The Philippine STAR President and Chief Executive Officer (CEO) Miguel G. Belmonte as CEO of BusinessWorld. In July that year, Philippine Star Printing Co., Inc. (PhilSTAR) acquired 76.63% of BusinessWorld Publishing Corp. to strengthen the distribution and operations of the country’s premier business daily.

The business paper runs every weekday and is now the country’s fourth-biggest in terms of circulation and revenues. Despite monumental changes, BusinessWorld’s success has been firmly anchored in the belief that a newspaper is a public trust.

Mr. Locsin was a recipient of the Ramon Magsaysay Award for Journalism, Literature, and Creative Communications Arts for upholding standards of honesty and credibility over personal gain and circulation boost. In his speech on the night of the awards, he highlighted the role of journalists in telling stories of challenges and dreams, even shame and failures.

BusinessWorld employees remember him as a newsman who engaged in writing, drove his green BMW, arrived at office every six in the morning, wore a casual denim shirt and blue jeans, and went home on time. Despite his sensitive health, his passion for his craft remained ablaze. In more than 40 years as a journalist, a friend, and a businessman, people can vouch that he made the newsroom a better place.

Daily, he liked to share his experiences as a business reporter covering exclusive beats or writing investigative stories. He also shared some tips to younger newsmen such as his often-said technique of going to the presscon ahead of everybody else and leaving later than every invited press to scoop a one-on-one interview with the man-of-the-hour.

On a lighter note, people who had the honor to work with him remember his toy cars and chickens sliding through the editorial hallway in the middle of closing pages in the afternoon, his habit of bringing monthly lunches for his sub-editors, their random poetry sessions with him, some friendly debate over politics and philosophy, and him being a huge fan of paintings.

His founded publication and now the leading business newspaper in the country, BusinessWorld, represents his professional ethics in journalism — the stellar standards for fairness, credibility, and integrity. His life exhibited how even after death, a man’s noble words and modest principles can stand the test of time to leave things better than he found it. 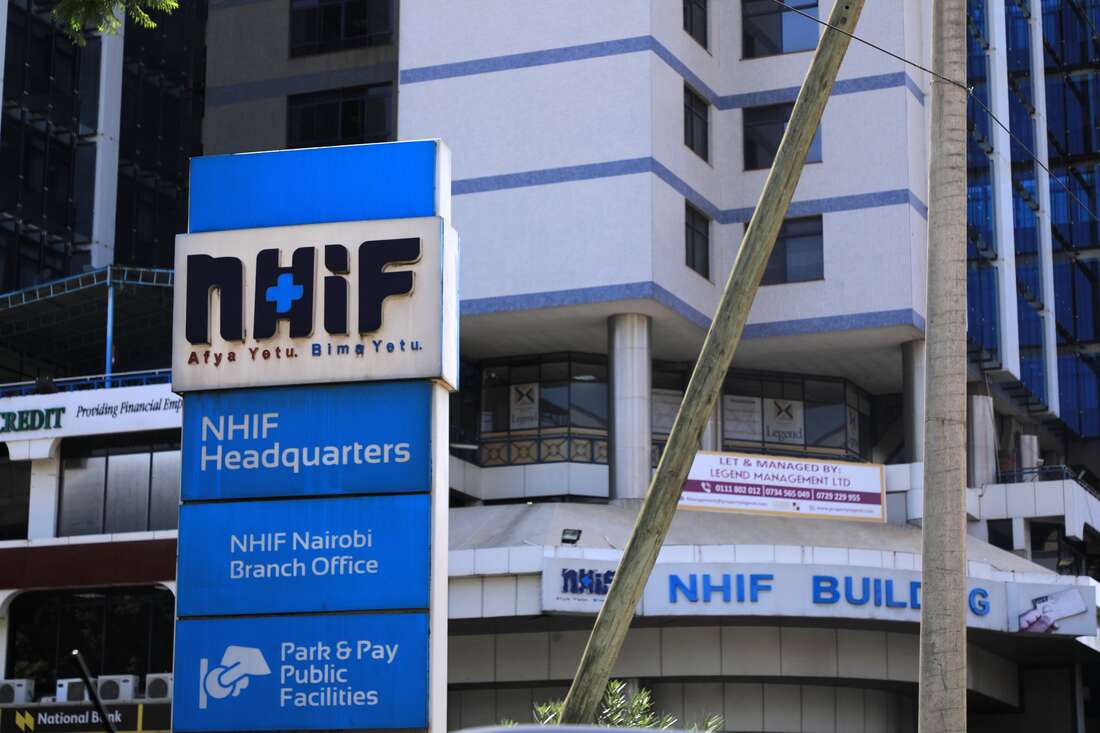 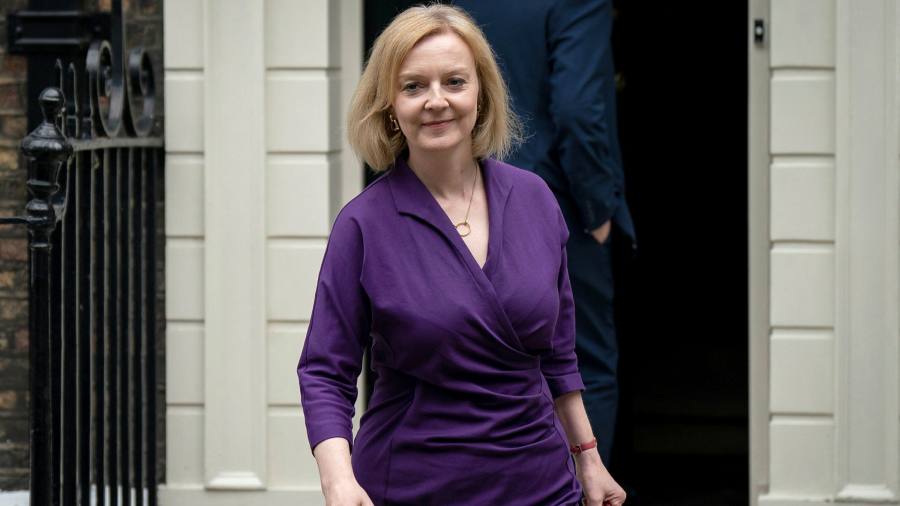 Liz Truss, Tory leadership contender, vowed on Friday to review all EU law retained on the British statute book by{...} South Africa’s gasoline price will fall by the most in two years, increasing the chances that inflation may be near{...}