In a presentation to the U.S. Commission of Fine Arts, the new union station could be finished by 2040 and would feature a lot of skylights and glass.

A $10 billion plan to renovate Union Station in D.C. was unveiled this week.

In a presentation to the U.S. Commission of Fine Arts, the new union station could be finished by 2040 and would feature a lot of skylights and glass.

In addition to reconfiguring the space for trains, buses and Metro, the new design is supposed to improve the pickup and drop-off zones.

Former D.C. Mayor Anthony Williams is the CEO of the Federal City Council, which is helping to make the project happen.

The new modern, vitalized facility will allow for the transformation of Union Station — The Nation’s Station — into a world-class destination for both domestic and international travelers, as well as an economic hub for the city, Williams said in a statement to WTOP.

Union Station’s iconic main hall will be preserved in this renovation, and parking will be shifted underground, eliminating the current parking garage.

You can watch a video of the plans for Union Station here.

Get breaking news and daily headlines delivered to your email inbox by signing up here.

© 2022 WTOP. All Rights Reserved. This website is not intended for users located within the European Economic Area. 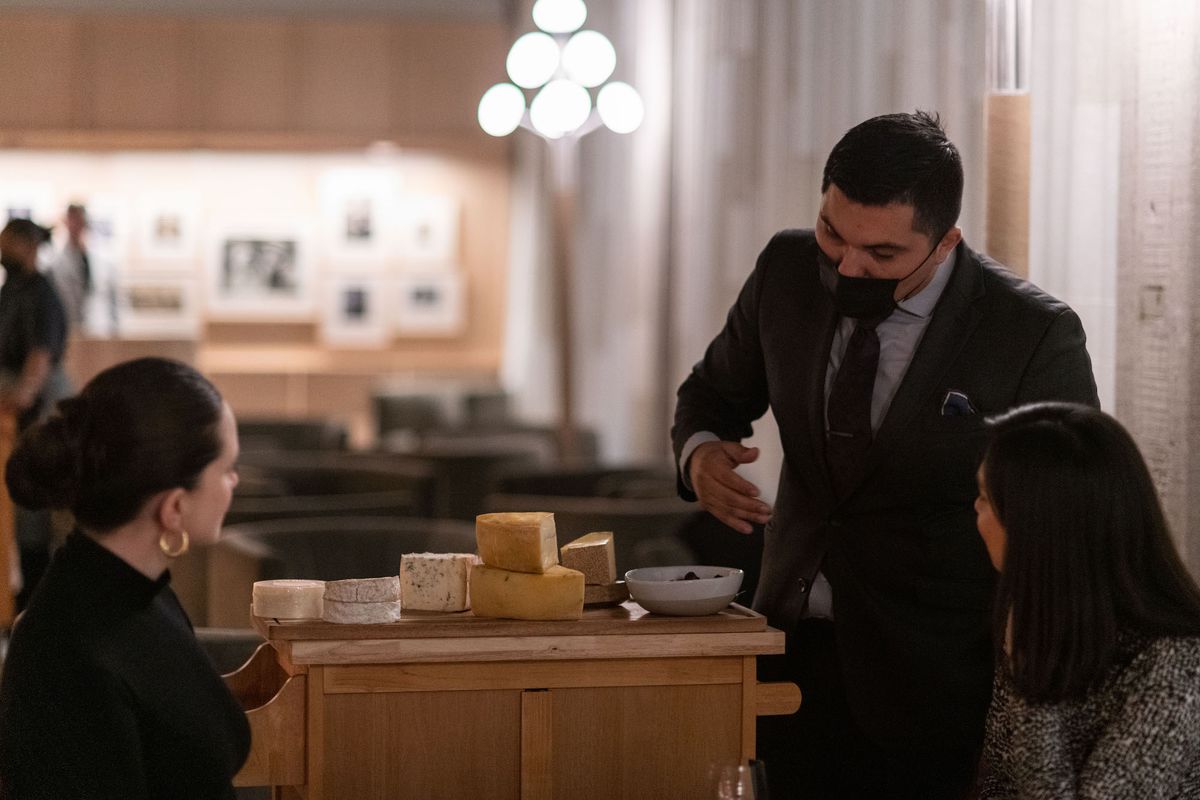 USA News
Inside Fanny’s at the Academy Museum, a look back at Hollywood’s golden age 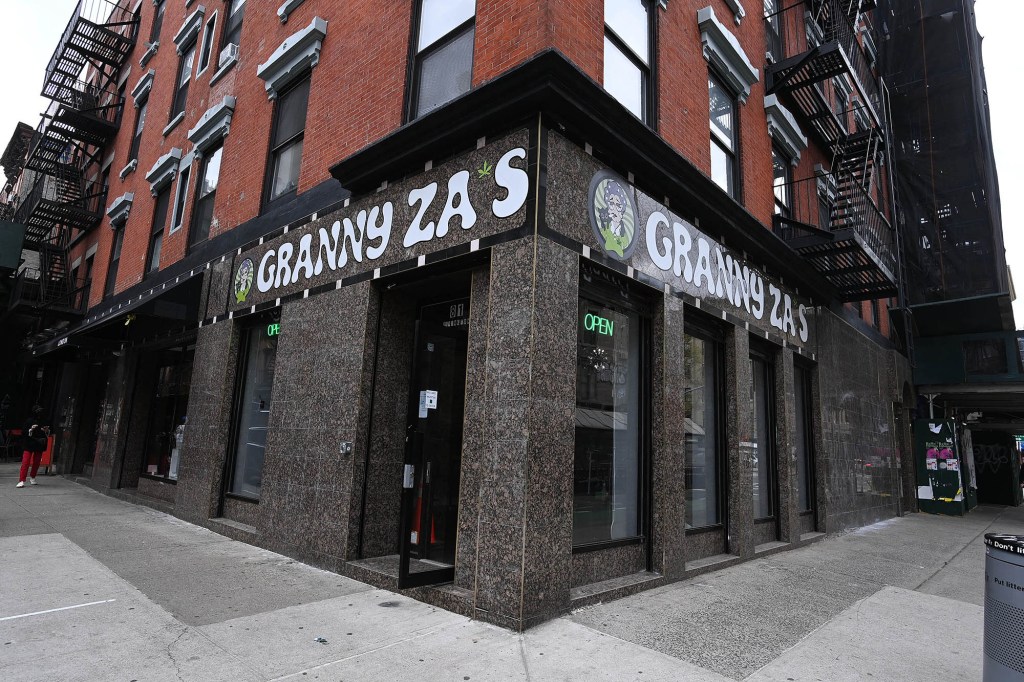 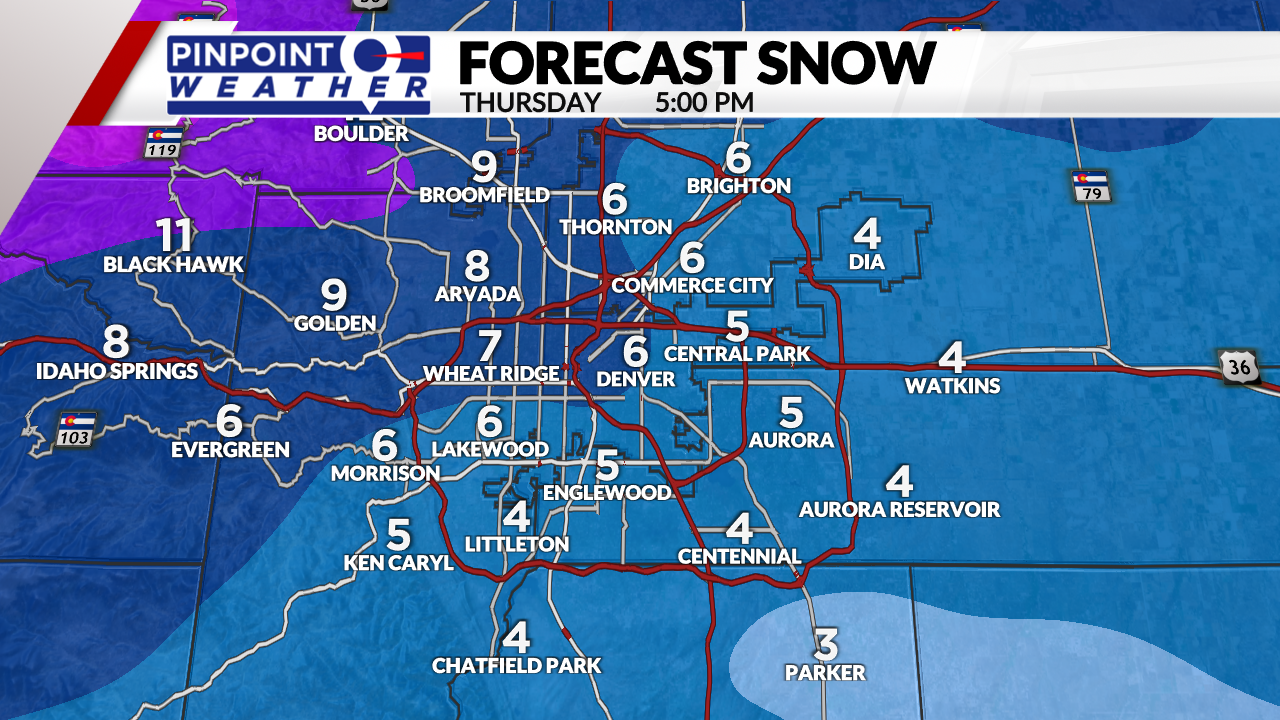 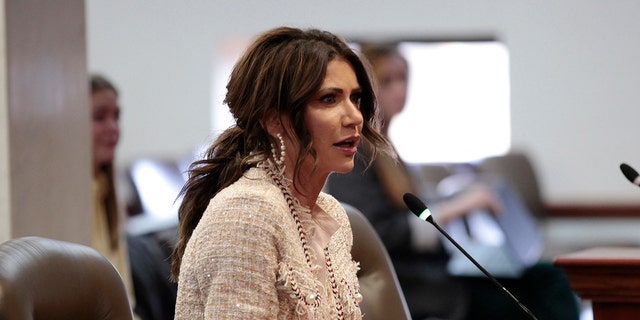