As expected, the shadow of Arizona loomed large during the first House hearing into the Jan. 6, 2021, attack on our nation’s Capitol and our way of life.

There were the oh-so Proud Boys from our state, identifiable by their orange hats and armbands that day as they ripped down barricades and attacked Capitol police.

There were the fake electors, engaged not in some symbolic protest as first thought but as co-conspirators in a coordinated plot to overturn democracy. People like state GOP Chairwoman Kelli Ward, and Jim Lamon, who is now hoping we will elect him to the U.S. Senate, and state Rep. Jake Hoffman and former Rep. Anthony Kern, who is running for the Legislature, having been turned out by voters two years ago.

And there was the nearly apoplectic Rep. Andy Biggs, who earlier on Thursday took to the House floor – the very place where 17 months ago Capitol police had to draw their guns to hold back the mob – and called Thursday’s hearing “an illegitimate show trial”.

Biggs is more concerned about the size of tortillas

A Democrat-engineered distraction from that which America cares most about:

The price of tortillas.

“They don’t want you talking about, ‘Hey, the size of that pack of tortillas that I just bought last week before it came out, it used to look like the regular corn tortillas, now they look like mini tortillas,’ ” Biggs said.

“Same price, the same packaging,” he continued. “They don’t want you talking about that.”

Rep. Biggs, trust me when I say that Americans can multi-task. We can – and do – worry about staggering inflation and the fact that you now have to take out a bank loan to fill up your gas tank.

But quite a lot of us also worry these days about the future of democracy and the shattering of a centuries-old tradition of the peaceful transfer of power.

Thursday’s hearing painted an ugly picture, one that’ll be filled out as this month’s hearings continue.  What we can see so far suggests that something more than just shameful happened on Jan. 6, 2021, a corruption that wasn’t merely the unfortunate result of some spur-of-the-moment madness by impassioned “patriots” who simply got carried away.

It was carefully planned and meticulously coordinated – from the seeds of doubt deeply planted to erode trust in our elections … to the fake “electors” who were part of a scheme to steal the vote in Arizona and other swing states … to the storming of the Capitol to try to stop Joe Biden from becoming president.

And certain Arizonans appear to be in on it up to their eyeballs.

Another view: Jan. 6 video is damning. Make a similar one about riots on the left

Which brings us back to the illustrious Rep. Biggs, who really, really, reeeeally did not want America to see the evidence put forth by the House select committee investigating Jan. 6.

A few hours later, Republican Rep. Liz Cheney began dropping bombshells. Among them, that certain of her fellow Republican colleagues asked then-President Donald Trump to pardon them for their participation in events leading up to the Jan. 6 attack.

“Rep. Scott Perry (of Pennsylvania)  … has refused to testify here,” said Cheney, who is vice chair of the House select committee. “As you will see, Rep. Perry contacted the White House in the weeks after Jan. 6 to seek a presidential pardon. Multiple other Republican congressmen also sought presidential pardons for their roles in attempting to overturn the 2020 election.”

She hasn’t named names … yet … but we already have a pretty good idea who those multiple other congressmen were: House Minority Leader Kevin McCarthy of California and Reps. Jim Jordan of Ohio, Mo Brooks of Alabama and yep, Andy Biggs.

All five were subpoenaed to testify. All five refused.

In a May letter to Biggs, the committee noted that former White House personnel have identified him as one of the lawmakers who asked to be pardoned for “activities taken in connection with President Trump’s efforts to overturn the results of the 2020 presidential election”.

For what, you ask?

If Biggs sought a pardon, exactly what was it for?

We know that he attended White House planning sessions to keep Trump in office (as did Reps. Debbie Lesko and Paul Gosar). We know that he helped spread the false narrative that the election was stolen. Stop the Steal organizer Ali Alexander has said that he, Biggs, Brooks and Gosar “schemed up” the Jan. 6 rally to put pressure on Congress not to certify the vote – a claim that all three congressmen have denied.

So why the need for a pardon, Rep. Biggs?

Another view: Trump trashes his daughter for being honest about Jan. 6

Don’t look an answer – from Biggs, anyway. He’s too busy fuming over the shrinking size of tortillas to address the growing size of questions about what role he played in one of democracy’s darkest days.

“The Democrats have basically corrupted every institution in America,” the congressman said on Thursday.

The one who on Jan. 6, 2021, urged Congress to reject the duly-certified results of the election in his own home state. 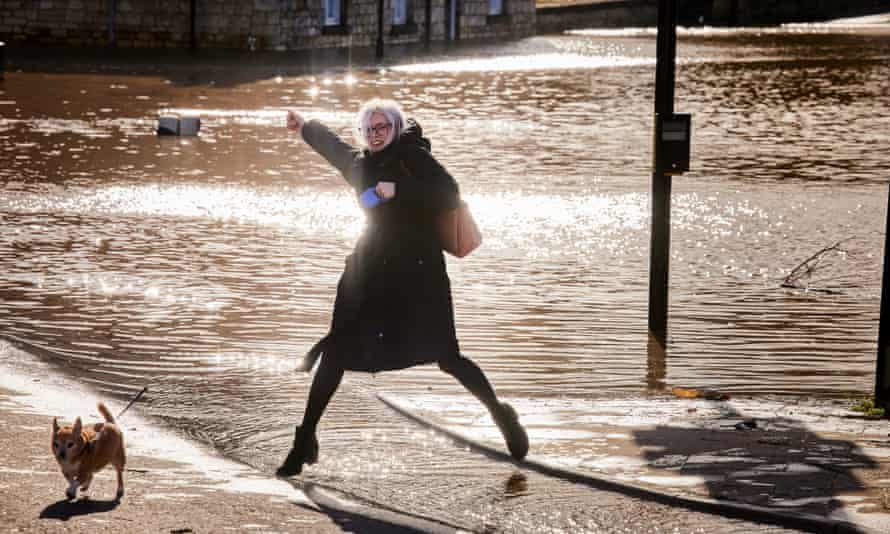 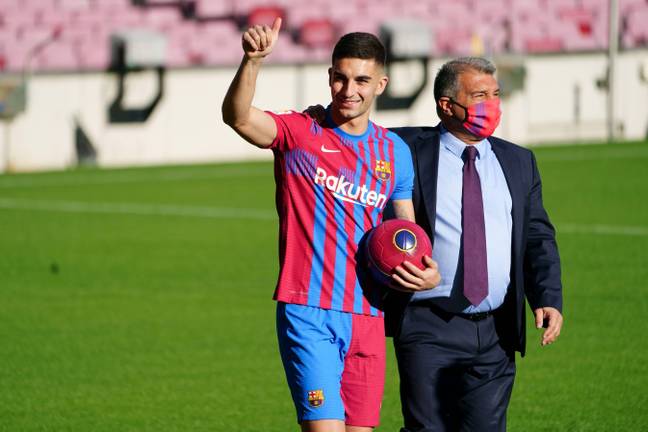