In a sign that the conservative pro-Israel groups that backed his campaign may have made a risky bet, Federal Election Commission records show Illinois Rep. Sean Casten, who recently ousted left-wing colleague Marie Newman in a heated primary, returned nearly $50,000 in contributions from donors of Pro-Israel America PAC.

The donations were returned after Casten took actions at odds with Washington’s overwhelming right-leaning pro-Israel consensus. Pro-Israel America PAC is closely affiliated with the American Israel Public Affairs Committee, or AIPAC, the flagship Israel lobby group and main enforcer on Capitol Hill of the right-leaning orthodoxies.

The refunded contributions are part of a larger trend this election season, which has seen unprecedented amounts of spending from pro-Israel organizations upend the playing field in Democratic primaries. “This is yet another wrinkle in that story,” Lara Friedman, president of the Foundation for Middle East Peace, told The Intercept. “We know that much of this money has been coming from Republicans, and these refunds provide even more insight into how this money is reshaping the landscape for Democratic politicians.”

The refunds, processed on April 6, were made to 15 donors who contributed between $1,000 and $5,800 in early February. Each donor had also previously given to Republican candidates — such as Christian nationalist and failed Nevada congressional candidate David Brog — who were backed by conservative pro-Israel groups. Pro-Israel America PAC and representatives from the Casten campaign did not respond to multiple requests to explain the reason for the refunds.

If the contributions were returned as a result of Casten’s actions, the refunds would raise legal and ethical questions for Pro-Israel America PAC. While potential violations are rarely investigated or enforced, federal law prohibits tying campaign contributions to specific votes. There is no direct evidence that the refunded contributions are tied to any votes Casten has cast.

In the time between the receipt of the donations and their return, Casten strayed from the rigid AIPAC line on Israel policy on a number of occasions. In mid-February, Casten joined several House colleagues on a trip to Israel and Palestine sponsored by liberal pro-Israel group J Street, which has publicly butted heads with AIPAC in several high-profile races this cycle. Halfway through that trip, J Street publicly pulled its endorsement from Newman, who the group had previously supported, and threw its weight fully behind Casten. A representative from J Street declined to comment for this story.

While it is not uncommon for AIPAC and J Street to support the same candidate, it is rare for both groups to do so in a competitive primary. Casten ultimately did not receive an official endorsement from AIPAC this cycle, while J Street’s conduit PAC fundraised extensively for Casten. After gaining J Street’s support, Casten in March signed on to efforts to pressure the Biden administration into a stronger stance against Israel’s continued expansion of illegal settlements and the requisite demolition of Palestinian communities.

The returned donations came amid mounting pressure from progressive groups to force Democrats to reckon with the right-wing inclinations of the pro-Israel world. “Sean Casten did what every self-respecting Democrat should be doing — refusing tens of thousands of dollars from AIPAC and their allies on the Christian right,” said Eva Borgwardt, the political director of anti-occupation Jewish organization IfNotNow. “Other representatives have the same choice and should refuse this funding if they truly stand for the democratic values they preach.”

Despite the refunds, Casten did receive some support from AIPAC-allied donors in his bid against Newman. The group Democratic Majority for Israel, which is also connected to AIPAC’s donor and operative network, spent hundreds of thousands of dollars on the race through its PAC. Notably, that spending included very little money — approximately $40,000 — supporting Casten compared with the half-million the group spent opposing Newman. (In other competitive primaries this cycle, DMFI has spent a significantly higher proportion of its advertising money on positive ads for its endorsed candidate.)

AIPAC and Pro-Israel America PAC’s distance from the race is striking given the prominence of Israel policy in the contest. Newman faced considerable criticism after an Office of Congressional Ethics report suggested that she had engaged in unethical behavior by promising a campaign position to Palestinian American professor Iymen Chehade to dissuade him from running against her in her successful bid to unseat a conservative Democratic opponent of abortion rights in 2020. Newman ultimately bested then-Rep. Dan Lipinski with 51 percent of the vote — a margin of just over 2,000 ballots.

The tenuous relationship between Casten and the conservative pro-Israel donors who backed his reelection is a hopeful sign for progressives who were dismayed by his trouncing of Newman last month. While Casten’s willingness to fight for progressive priorities is an open question, he is broadly supported by environmental groups, who see him as a solid ally in the fight against the climate crisis despite some blemishes on his record. And before Illinois Democrats passed a congressional map that appeared specially crafted to disadvantage Newman in favor of Casten, the two were seen as allies despite ideological and tactical differences. 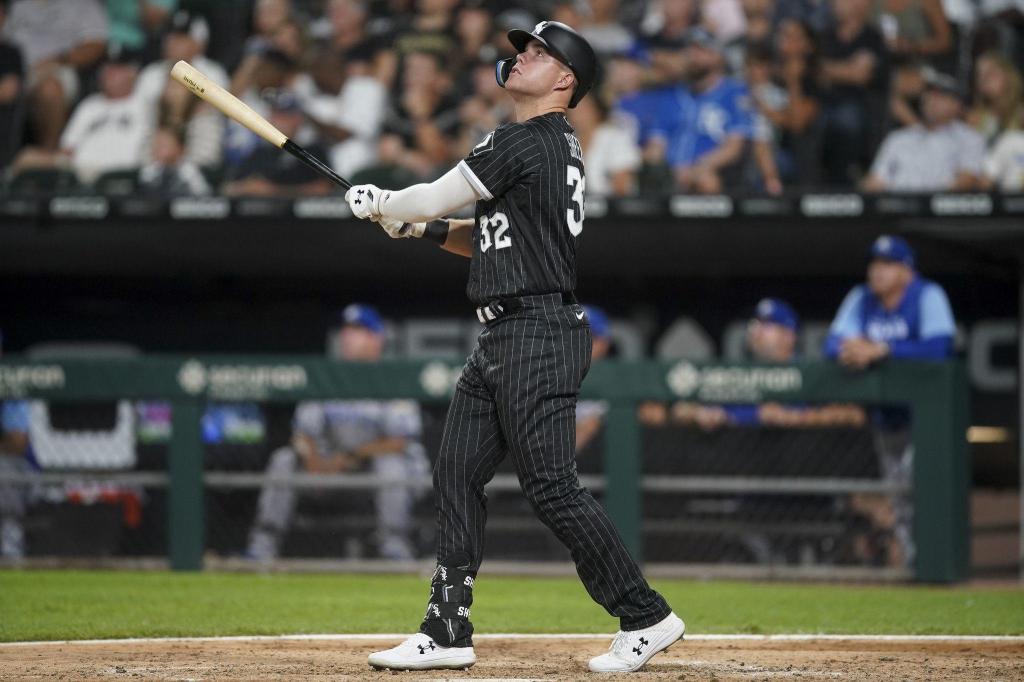 Gavin Sheets singled with one out in the ninth inning Monday against the Kansas City Royals. AJ Pollock pinch ran,{...} 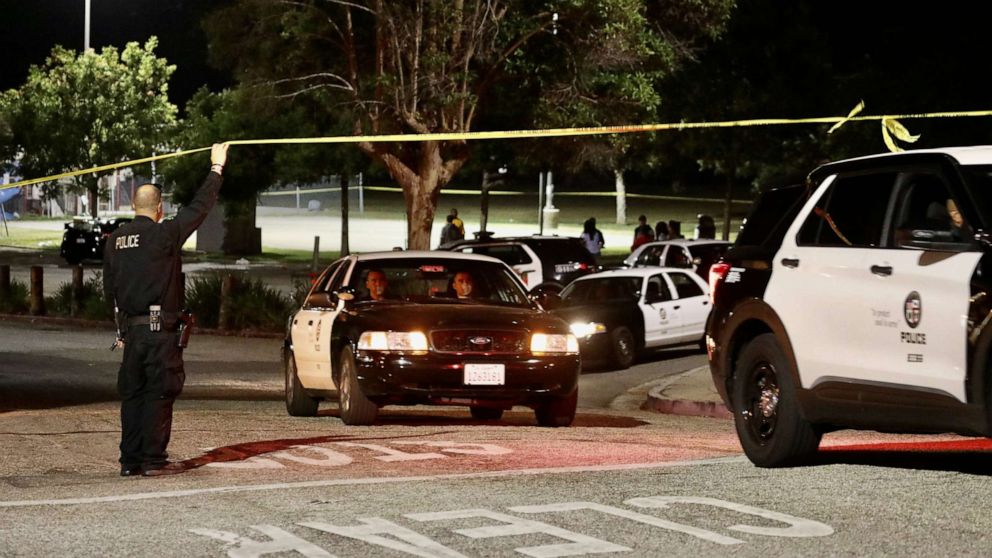 Two people are dead and five others are injured after a shooting at Peck Park Sunday in San Pedro, California,{...} 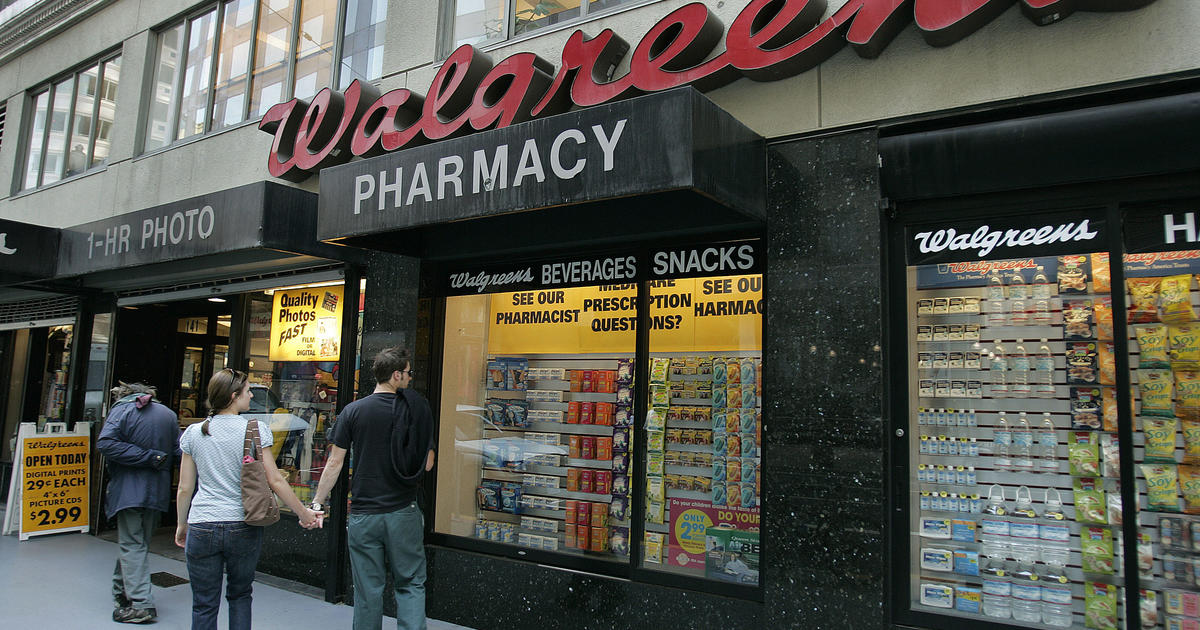