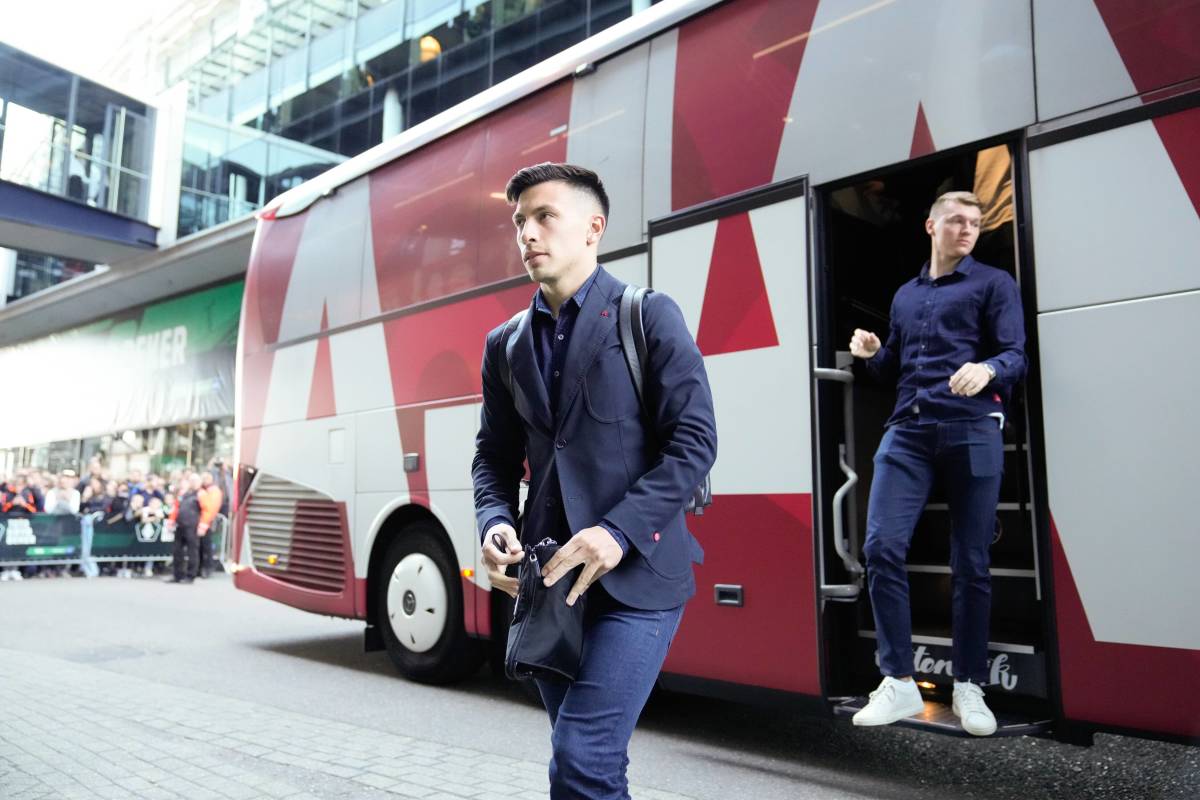 Following reports last week that Ajax were not in a position to negotiate for Lisandro Martinez, reports are now suggesting that the Dutch champions are ready to speak with Manchester United about a deal for the Argentine, claims a Dutch news source.

United are keen on a deal and have already offered the desired amount that Ajax had stated with the player keen on moving to Manchester United.

Martinez’s dream is to play in the Premier League and is said to want to move to Old Trafford to reunite with Erik Ten Hag.

The reports last week had suggested that Martinez was growing frustrated with Ajax’s lack of willingness to speak to United about the deal.

Martinez’s teammates had reportedly also been of understanding of the players desire to move to the Premier League should the suitable offer arrive this summer.

Ajax had been reluctant to talk to United about their latest offer until a new report surfaced on Monday.

Ajax had stood firm on their stance that the Argentinian defender was not for sale in this summer transfer window.

However, a report from De Telegraaf’s Mike Verweij who is regularly briefed on Ajax developments, said;

“Ajax willing to go to the table with Manchester United over Lisandro Martínez as the player demands. Ajax want between €55-60m for the player to move.” Manchester United are among the clubs interested in signing Real Salt Lake City goalkeeper David Ochoa, according to American journalist{...}

The EU is hopeful a change in UK prime minister will herald a “new start” in relations between Brussels and{...}

Liz Truss accused the Bank of England of “talking Britain into a recession”, as she stepped up her war of{...}