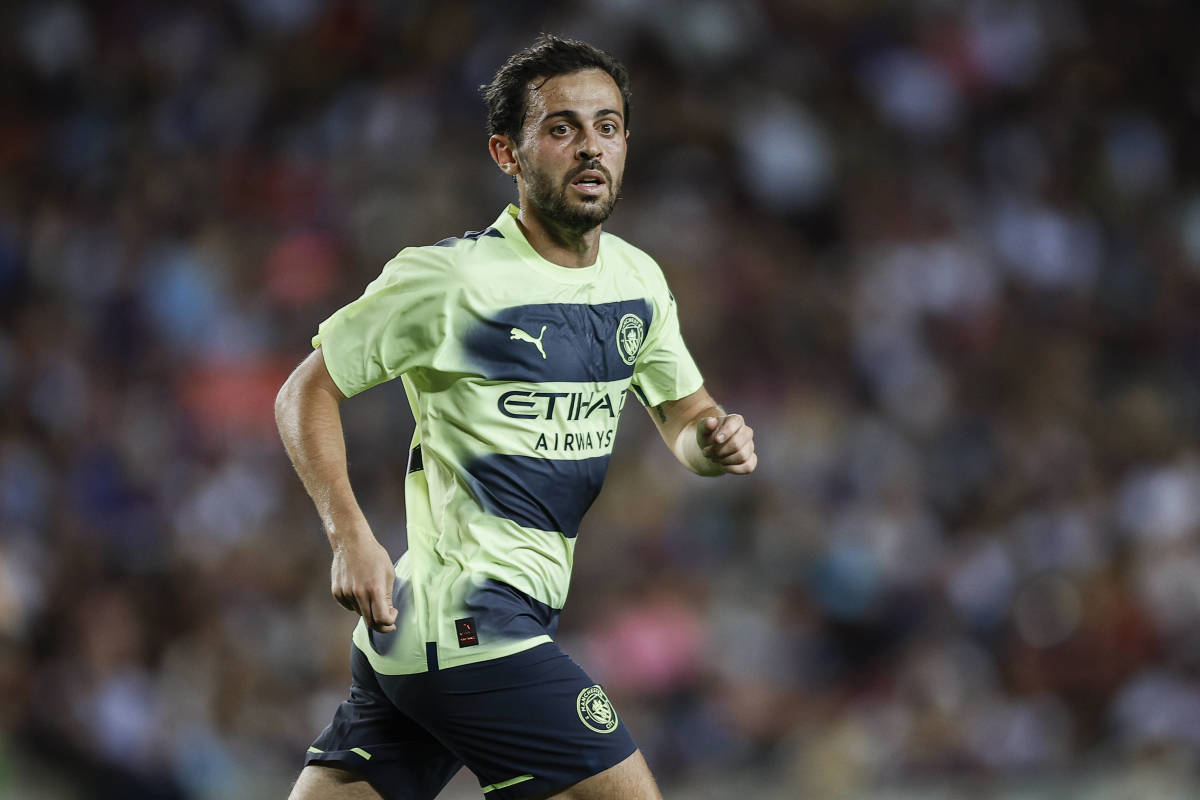 Xavi has described the pursuit of Bernardo Silva as difficult, but stated that you never lose hope.

Pep Guardiola confirmed yesterday that Bernardo Silva would stay at Manchester City this season, but Barcelona manager Xavi has stated that he hasn’t lost hope that the signing could happen.

The Barcelona manager did however admit how difficult it really is to sign the player.

Speaking at his press conference ahead of Barcelona’s game against Real Valladolid tomorrow, Xavi had this to say on the Bernardo Silva situation.

Barcelona have always needed to sell players to have any chance of signing Bernardo Silva. The fee in question is £85million, and the sale of Frenkie De Jong was the only way Barcelona could afford that fee outright.

Pierre-Emerick Aubameyang is set to leave Barcelona, as is Memphis Depay, but it still may not be enough for the club to have any chance of landing Bernardo Silva.

Pep Guardiola for the first time confirmed yesterday that the player would continue at Manchester City next season.

Manchester City could not fathom allowing the player to leave with so little time left to sign a replacement. If there is any chance of Bernardo Silva to Barcelona ever happening, it will have to be next summer or even in January. 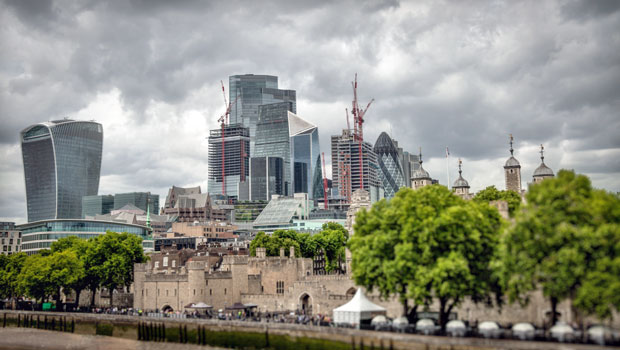 London stocks were steady in early trade on Friday as investors continued to mull a better-than-expected US GDP reading a{...}

Residents in Stretford and its surroundings are devastated at the state of the swings in a popular park as vandals{...} 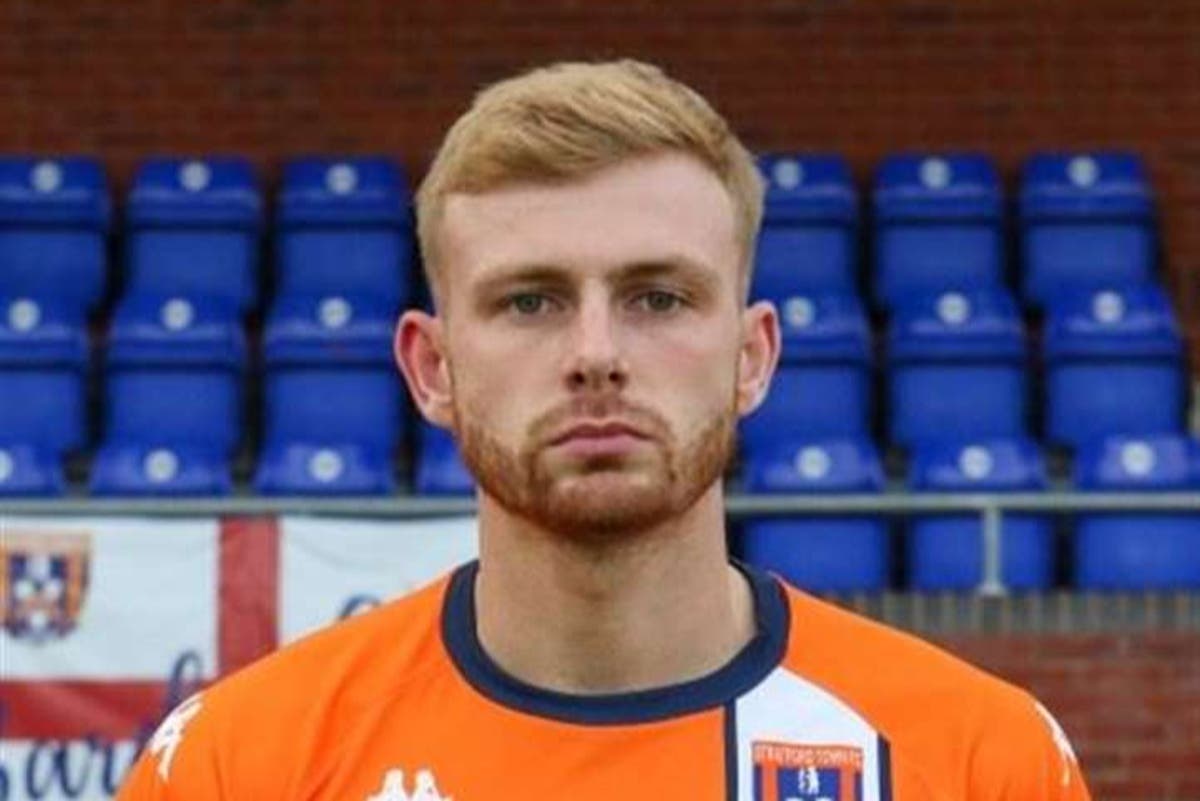 T wo men have been arrested after a non-league footballer was stabbed to death on the dancefloor of a Birmingham{...}