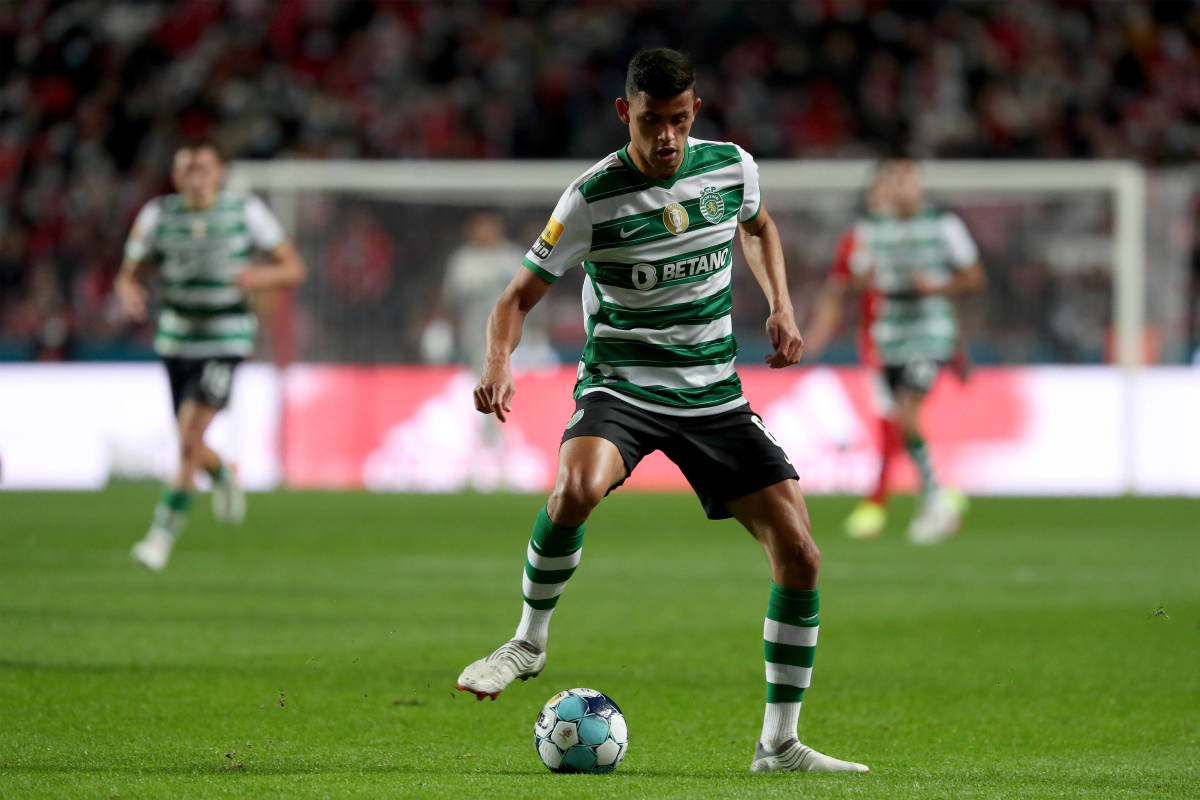 Manchester City had a midfield target list at the beginning of the transfer window, and Matheus Nunes was a player on that list. Pep Guardiola hailed him one of the best players in the world after City played Sporting, but it looks like Matheus Nunes is set to stay in Portugal this season.

Nunes is wanted by a number of English clubs, but is set to stay at Sporting ahead of the new season.

Liverpool and Manchester City were two clubs who registered interest in Nunes, but neither club even entered into formal negotiations with the player.

Reports spread last week that Liverpool were about to, but they were quickly shut down by James Pearce and Fabrizio Romano.

Pep Guardiola is a massive fan of Matheus Nunes, but has already signed Kalvin Phillips this summer. Another midfield signing would only become a priority for City if either Bernardo Silva or Ilkay Gundogan left the club.

Nunes is now set to stay at Sporting, but that does not rule out a move from either City or Liverpool next season.

Nunes is a hot property in Europe, and if moves from either City or Liverpool fail for Jude Bellingham, Nunes may become an alternative.

Wolves are likely to come back in for the player next summer too, but for now he is staying at Sporting Lisbon.

With just days to go before the kick-off of the 2022 football World Cup in Qatar, everyone’s attention is on{...}

POLICE are appealing for witnesses following a suspected shooting on a street in Bradford. The Homicide and Major Enquiry Team would{...}

Manchester based branded workwear supplier Clothes2order.com are today announcing the creation of a further 25 new jobs across their manufacturing,{...}