Being a defensive midfielder that aims to become a regular starter at Manchester City is one of the tallest tasks in the game, especially considering Rodri’s indispensable presence in the middle of the mark.

The Spain international had a staggering season in Blue last term, contributing significantly to the club’s Premier League title win – their fourth of the last five seasons.

As a result, it is easy to imagine why rising academy talent Romeo Lavia has a challenge and a half on his hands in order to stake a claim in Pep Guardiola’s first-team starting eleven any time soon.

Additionally, it was recently revealed by the Athletic that the feeling at Manchester City is that the Belgian is ‘not quite ready’ to challenge Rodri for a place in the club’s starting XI yet, which does not make life any easier for the starlet.

However, a recent report had suggested that both Leeds and Southampton were eyeing the prospect of signing the former Anderlecht midfielder on loan next season.

This could likely mean that the 18-year-old could finally have the chance of becoming a starting number six next term.

Considering Manchester City have been widely reported to be interested in signing Kalvin Phillips as a Fernandinho replacement in the current summer, a new update has emerged about Romeo Lavia being headed elsewhere for the coming season to gain much-needed playing time.

As per the latest information provided by The Secret Scout, a ‘decision’ about Romeo Lavia’s future is currently being made by his representatives, weighing up a choice between potential loan destinations in either England or Belgium.

It has also been mentioned that within the English game, teams in the lower half of the Premier League and at the top of the Championship have made ‘offers’ to secure his services for the entirety of the 2022/23 campaign.

Much like Oleksandr Zinchenko going out on loan to PSV Eindhoven for a two-year spell before eventually returning to the club ahead of the 2017/18 season, the same could be the case with Romeo Lavia – who is considered by many within Manchester City as one that could make the grade in the future.

Ultimately, Rodri made 33 league appearances last term and with Kalvin Phillips touted as the Sky Blues’ next arrival, it would make sense for one of Belgium’s most exciting youngsters to hone his craft away from the Etihad Stadium for a season.

Much like how the Premier League champions were previously reported to have been insistent on Yan Couto heading to a team within the country on loan instead of returning to Braga, the same could be the case with Lavia in order to ensure he gets up to speed with the English game.

One thing that can be said for sure is Manchester City will handpick a side that plays a similar brand of football to Pep Guardiola to ensure his development continues on the right track.

Elsewhere, other Manchester City youngsters are also seeing their futures weighed up by Etihad officials.

The likes of Liam Delap, James McAtee, and Cole Palmer are all set to see the 2022/23 season as a huge moment in their rising careers.

The latter is the most likely to make the grade in the Manchester City first-team immediately, especially given his impressive performances last season.

As for Delap and McAtee, the pair could both head out on loan in the very near future, and will certainly not be short of potential suitors. 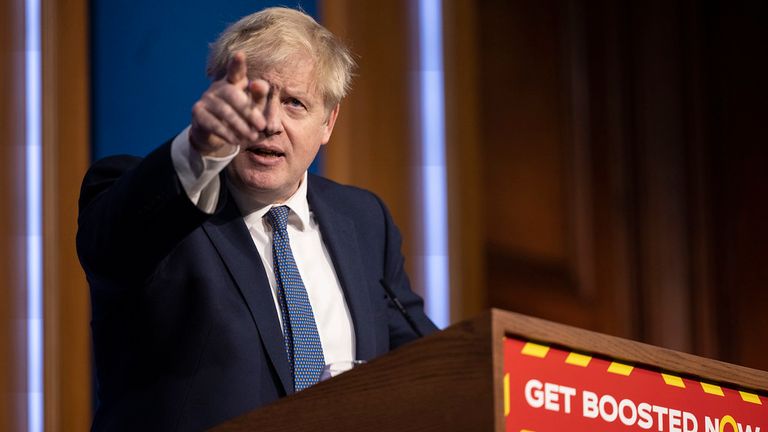 UK News
COVID-19: What coronavirus restrictions are changing in the UK and Ireland? | UK News UK News
Madeleine McCann: Suspect Christian B claims he has an alibi which can be backed by woman | UK News 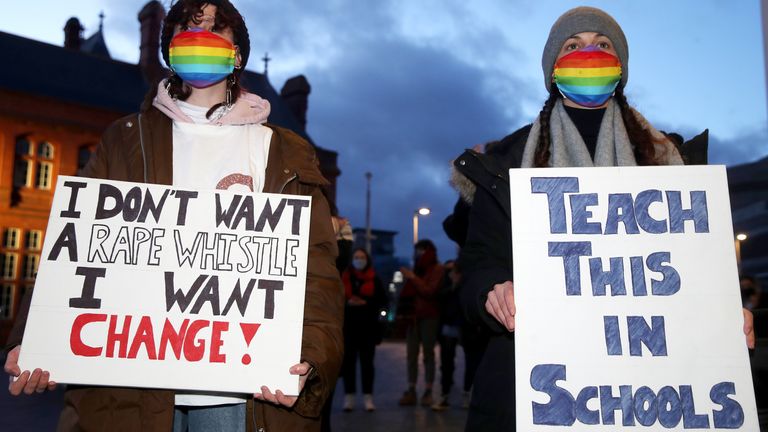