In the 10 days since the death of Queen Elizabeth II, pro-monarchy sentiment has been clearly visible across the UK and the world, but republican campaign groups say they have seen a surge in interest and membership.

While hundreds of thousands have queued for the Queen’s lying in state at London’s Westminster Hall, some argue that despite their affection for Elizabeth II, the accession of her less popular son Charles means the end of the 1,000-year-old institution could be a step closer.

The pressure group Republic – the only organisation campaigning solely for a republican constitution for Britain – has displayed posters across the country reading: “Make Elizabeth the Last #abolishthemonarchy.”

The group says its members are not planning any protests for the funeral on Monday, but will step up activity in the run-up to King Charles III’s coronation.

Graham Smith, Republic’s chief executive, told the Guardian: “We have been busy campaigning over the last 10 days, gaining about a thousand new members this week. We have also raised over £30,000 and thousands of followers on social media channels after seeing the ‘notmyking’ hashtag trending.”

Smith said the group will focus its efforts on planning protests around – and on the day of – the coronation, the date of which has yet to be confirmed.

He added: “There has been a real shift in terms of public discourse around the monarchy. We’re seeing far more dissenting, less deferential voices. All of this has been helped by the unjust arrests of protesters, the events of the Accession Council and scandals like ‘cash for honours’.”

Regarding the bank holiday on the day of the Queen’s funeral, Smith said: “My advice to people is to go out and enjoy a day in the countryside, or indoors catching up on Netflix.”

Speaking on Sunday with Laura Kuenssberg, the Speaker of the House of Commons, Sir Lindsay Hoyle, said: “We should not allow anything to overshadow the most important event the world will ever see and that’s the funeral of Her Majesty.”

Smith responded by saying it was “one of the most stupid things the world has ever heard … if other events somehow overshadow it then so be it. Most of the country are going to be doing other things and we need to stop pretending that this is the whole country mourning.”

Royal officials say the institution costs each Briton less than £1 annually. Republic says its cost to the nation each year is about £350m, or £5 per Briton.

The wealth of the royal family is also hard to gauge owing to the opaque nature of its finances and what it directly owns. A Reuters analysis in 2015 suggested it had nominal assets worth almost £23m at the time.

King Charles is enjoying a surge in support but backing for monarchy is at an all-time low, with polling moving against the institution, especially among Scots, young people and ethnic minorities.

On Sunday the Labour MP and former shadow cabinet member Clive Lewis spoke out despite the party leader Sir Keir Starmer’s call for silence before the Queen’s funeral.

He said: “While republicans should respect the language of ‘duty’ and ‘sacrifice’ monarchists have so forcefully claimed that the royal family makes on our behalf, we should not pretend that the reality is anything other than a lie.”

Ministers are setting up a £500m emergency fund to get thousands of medically fit patients out of hospital as soon{...} 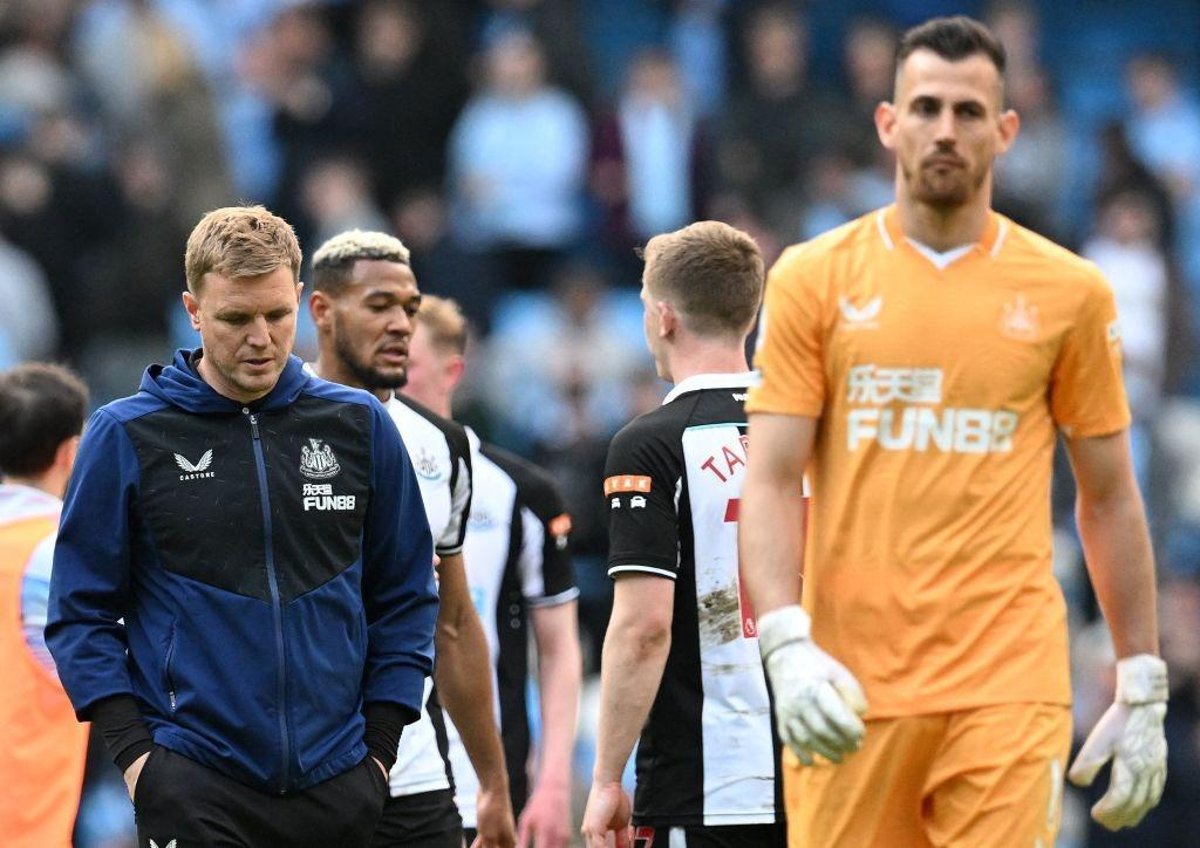 The 33-year-old goalkeeper had been a key player for Newcastle ever since his initial loan arrival from Sparta Prague in{...}

As Great Britain’s women’s gymnastics team look to push on and continue their progress following the surprise Olympic team bronze{...}