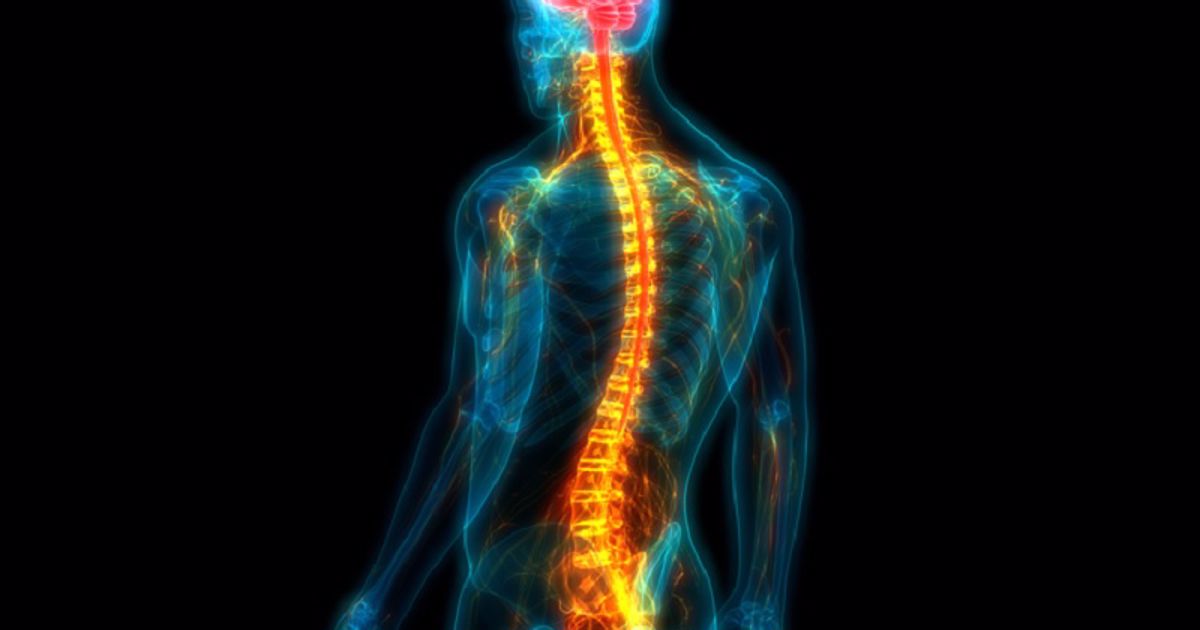 Scientists from the University of Birmingham have shown that a brain-penetrating candidate drug currently in development as a cancer therapy can foster regeneration of damaged nerves after spinal trauma.

The research, published today in Clinical and Translational Medicine, used cell and animal models to demonstrate that when taken orally the candidate drug, known as AZD1390, can block the response to DNA damage in nerve cells and promote regeneration of damaged nerves, so restoring sensory and motor function after spinal injury.

The announcement comes weeks after the same research team showed a different investigational drug (AZD1236) can reduce damage after spinal cord injury, by blocking the inflammatory response. Both studies were supported by AstraZeneca’s Open Innovations Programme, which shares compounds, tools, technologies and expertise with the scientific community to advance drug discovery and development.

AZD1390 is also under investigation by AstraZeneca to block ATM-dependent signalling and repair of DNA double strand breaks (DSBs), an action which sensitizes cancer cells to radiation treatment. The DNA Damage Response system (DDR) is activated by DNA damage, including DSBs in the genome, which occur in several common cancers and also after spinal cord injury.

Professor Zubair Ahmed, from the University’s Institute of Inflammation and Ageing and Dr Richard Tuxworth from the Institute of Cancer and Genomic Sciences hypothesized the persistent activation of this system may prevent recovery from spinal cord injury, and that blocking it would promote nerve repair and restore function after injury.

This is an exciting time in spinal cord injury research with several different investigational drugs being identified as potential therapies for spinal cord injury. We are particularly excited about AZD1390 which can be taken orally and reaches the site of injury in sufficient quantities to promote nerve regeneration and restore lost function.

The researchers then used animal models to investigate the effect of AZD1390 following spinal cord injury. Here they showed that oral treatment with AZD1390 resulted in significant suppression of the ATM protein kinase pathway, nerve regeneration beyond the site of injury, and the ability of these nerves to carry electrical signals across the site of the injury.

Professor Ahmed commented: “This is an exciting time in spinal cord injury research with several different investigational drugs being identified as potential therapies for spinal cord injury. We are particularly excited about AZD1390 which can be taken orally and reaches the site of injury in sufficient quantities to promote nerve regeneration and restore lost function.

“Our findings show a remarkable recovery of sensory and motor functions, and AZD1390-treated animals being indistinguishable from uninjured animals within 4 weeks of injury.”

Dr Tuxworth added: “This early study shows that AZD1390 could be used as a therapy in life-changing conditions. In addition, repurposing this existing investigational drug potentially means we can reach the clinic significantly faster than developing a new drug from scratch.”

University of Birmingham Enterprise has filed a patent application covering inhibition of the ATM/Chk2 DNA damage response pathway by compounds such as AZD1390, that may represent a potential therapeutic strategy to foster nerve repair.

About the University of Birmingham

The University of Birmingham is ranked amongst the world’s top 100 institutions. Its work brings people from across the world to Birmingham, including researchers, teachers and more than 6,500 international students from over 150 countries.

University of Birmingham Enterprise helps researchers turn their ideas into new services, products and enterprises that meet real-world needs. We also support innovators and entrepreneurs with mentoring, advice, and training and manage the University’s Academic Consultancy Service. View our portfolio of technologies available for licensing. 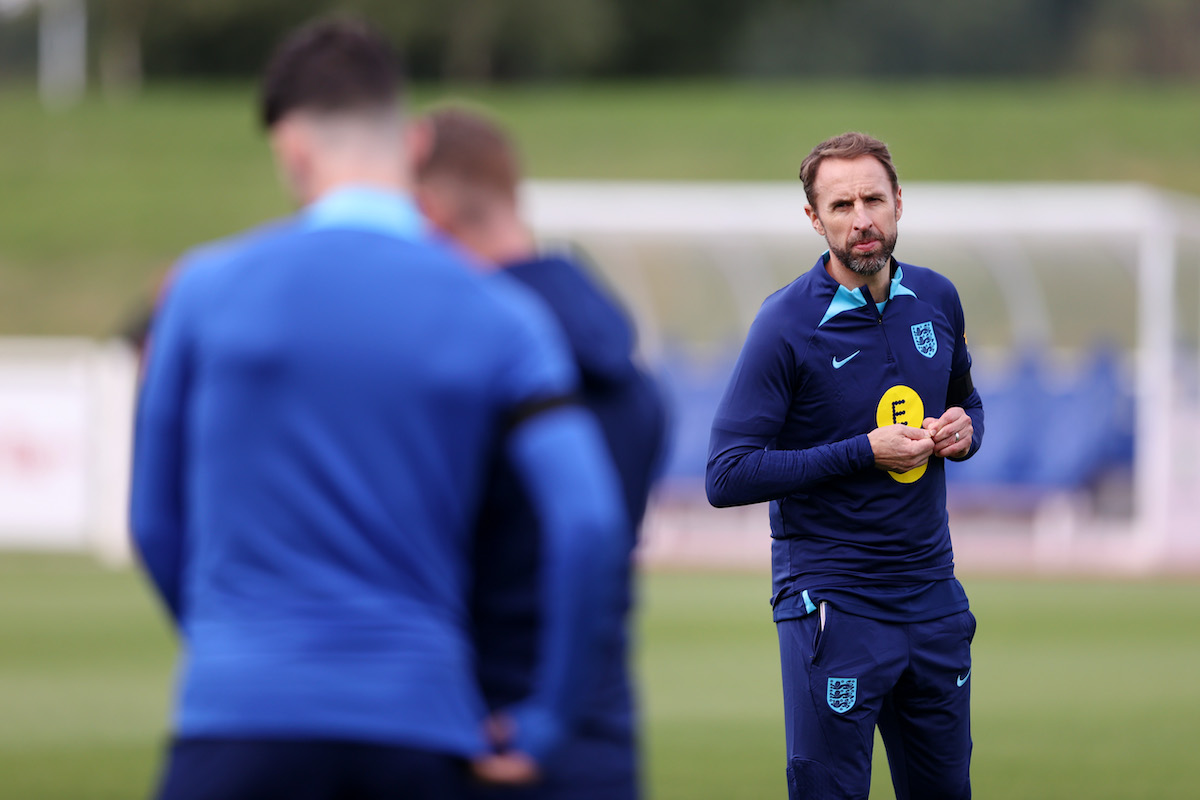 An emergency plan is being drawn up to save the capercaillie, one of the UK’s most elusive and threatened woodland{...} 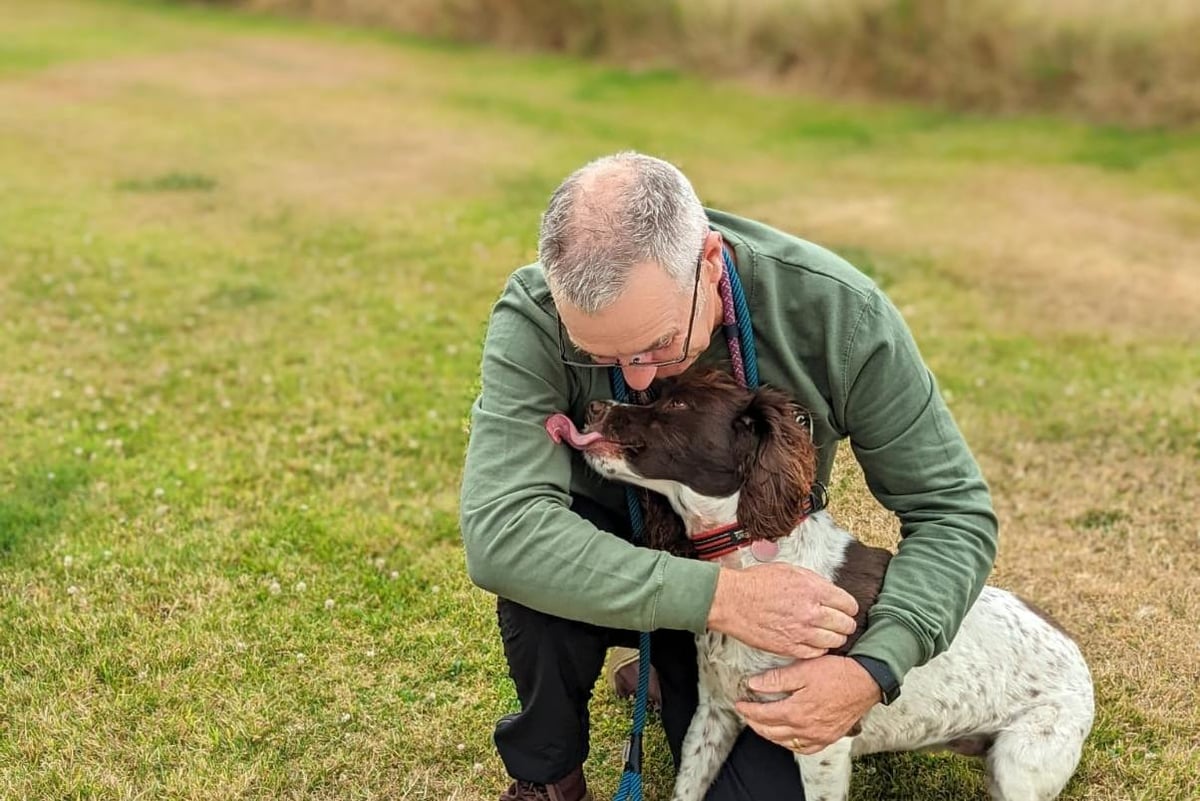