Alderman Brandon Bosley went door-to-door on Saturday morning, speaking with residents about an upcoming nuisance hearing regarding the Grand Motel.

Community members went door-to-door in the Jeff-Vander-Lou neighborhood on Saturday, with hopes of drumming up support to clean up the nearby Grand Motel.

Residents say the motel, located on North Grand Boulevard, is a haven for drug activity and prostitution. They claim people sleep outside, dump trash on the sidewalk, and grill against the brick wall surrounding the motel. Google reviews complain about roaches and needles on the ground.

Community members would like to see that change, Alderman Brandon Bosley tells the RFT.

“Grand is supposed to be the corridor where we shop at, eat at,” Bosley says. “So we don’t want to see people’s habits play out right there.”

On Saturday at 10 a.m., about 10 residents met at Thessalonian Missionary Baptist Church, to knock on doors, hand out flyers and inform people about an upcoming nuisance control hearing on Tuesday July, 19. The hearing will determine if Grand Motel is a nuisance. A prayer circle was held at the Thessalonian Missionary Baptist Church before handing out fliers about the Grand Motel to citizens in Jeff-Vander-Lou.

“If you put this exact same building and sat it four minutes up the road … right next to the Powell Symphony Hall, no way that [the owners] wouldn’t come outside and clean up their business every day,” Bosley says.

Carron Johnson grew up in the neighborhood and drives past the motel multiple times a day on her way to work. She says the motel, located on a busy thoroughfare and near a bus stop, “scares” fellow community members.

“There’s got to be something that we can work on to make this stop,” she says. “It’s not safe. It’s not a friendly environment. And a lot of people, when they go by, they’re nervous.”

In the last two years, police have visited the motel at least 129 times to address assaults, rapes, drug overdoses and shootings, according to KMOV.

The owner of the motel, Bharwad Bhikhui, dismissed the nuisance concerns in an interview with FOX2.

“Nothing here is a nuisance,” he said.

Bhikhui has not responded to a request for comment from the RFT.

But Bosley says his goal isn’t to shut down the business. He doesn’t want to see a vacant building or lot take the motel’s place.

“I don’t think that’d be a good idea in this moment,” Bosley says. “We have no clue what we would do to replace that building if it was to be shut down.”

Bosley also says the owners of the motel have helped with community events, such as handing out Christmas toys.

Rather, he would like to see the business owners and the community work together to find a solution. 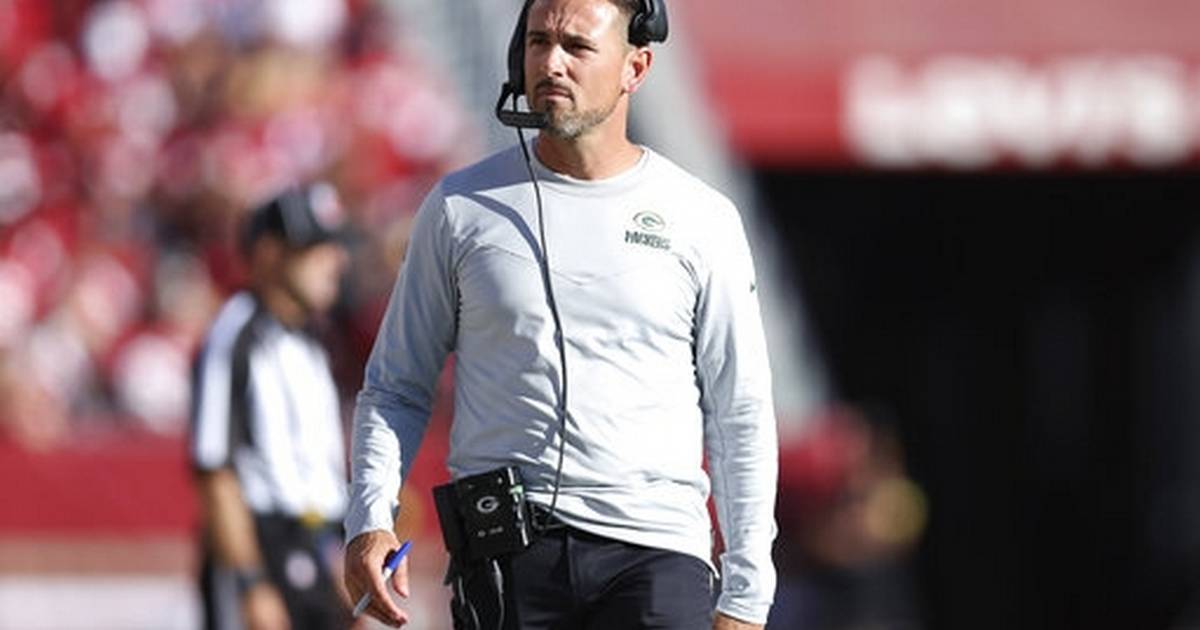 GREEN BAY, Wis. — The Green Bay Packers are getting some good news on their collection of players coming back{...} 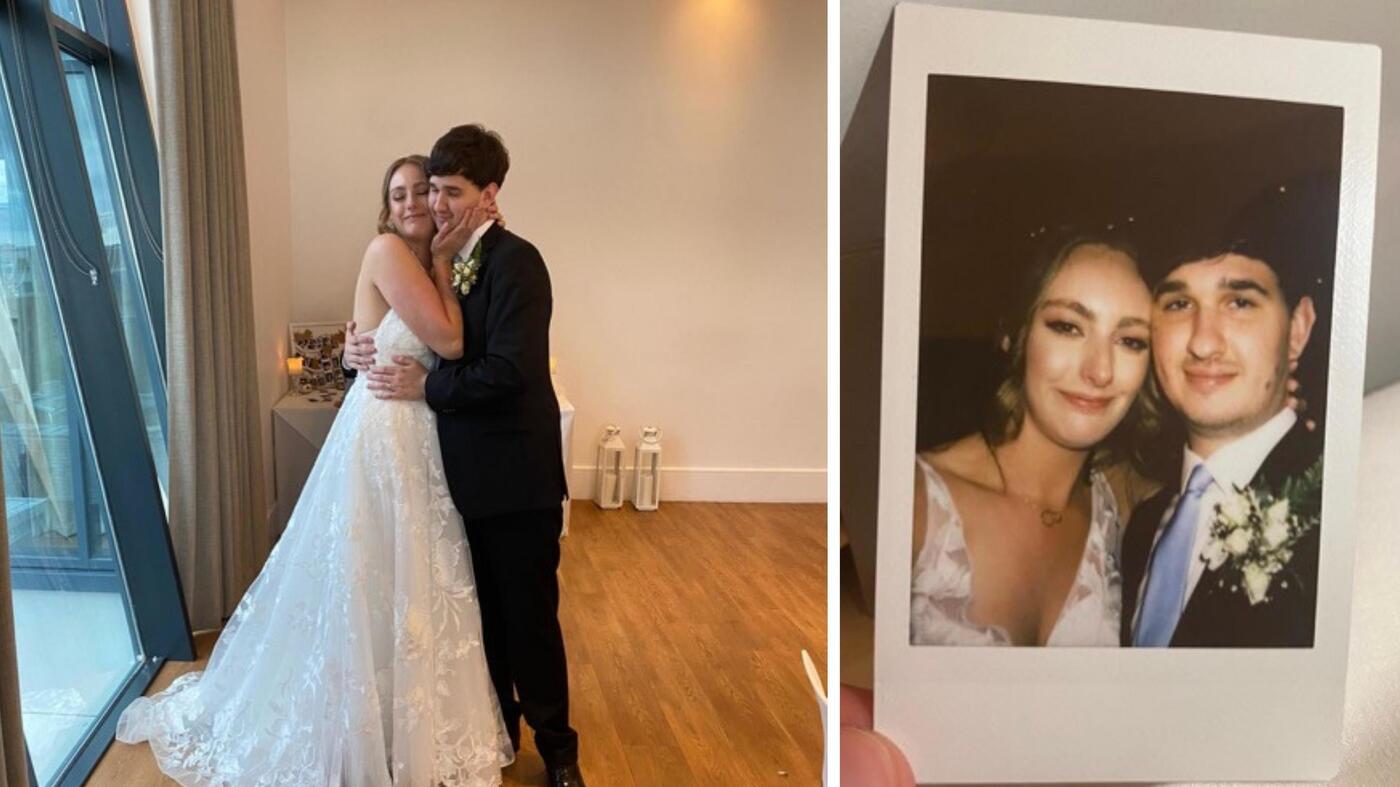 Grant Schroeder and Emma Ferguson first connected over their mutual love of cats. The couple got married on July 24.{...} 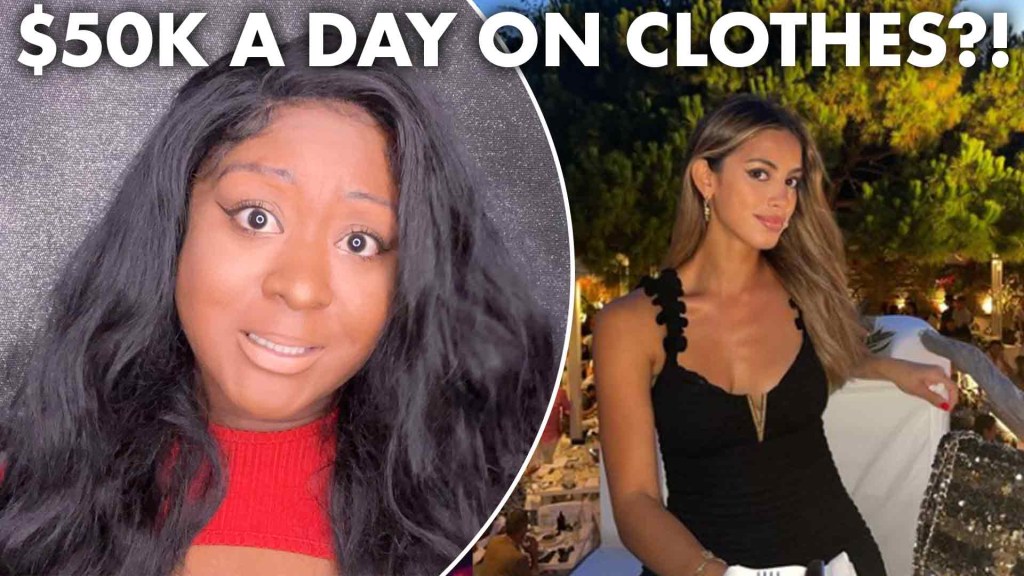 From Chanel to Fendi, there’s no limit to Roma Abdessalem’s spending habits. Good thing she has super wealthy parents. The{...}