A retired teacher has been arrested in South Africa after a BBC radio programme about alleged paedophilia in British schools prompted more individuals to come forward.

David Price, 76, who taught Boris Johnson at the now-closed Ashdown House school in East Sussex, has been charged with three counts of indecent assault in the 1980s and is due in court in South Africa next month. He denies all charges.

Price was arrested after an 11-page account detailing alleged abuse was submitted to Cape Town police by a former pupil of Western Province preparatory school in the city. The complainant came forward after claims made against Price and other former teachers by the campaigning journalist Alex Renton.

Price left Western Province prep in December 1987. The school told Renton’s BBC Radio 4 series In Dark Corners that it never received any complaints that Price sexually assaulted children. It has written to former pupils urging them to come forward with any concerns.

Renton’s programme also alleges that another retired teacher, known for legal reasons as Edgar, who is accused of abusing boys at Edinburgh academy and nearby Fettes college, also went on to work in South Africa and is similarly accused of abusing pupils.

Speaking to Radio 4’s Today programme, the broadcaster Nicky Campbell, who says he was abused by a teacher at Edinburgh academy – who has since died – and is in contact with alleged victims of Edgar and Price, claimed his former school initially ignored complaints against Edgar and then allowed him to get another job at Fettes.

George Scott, who alleges Edgar abused him and up to 30 boys after he started at Fettes in 1977, said: “The school authorities covered it up, minimised it, and rubbished it at the time. Their negligence, in my view released a public nuisance into society back over to South Africa.”

Edgar’s victims also expressed frustration at the failure of the UK and South African authorities to extradite both men to Britain.

Renton said: “The extradition system between Britain and South Africa has not worked and six years we’ve been waiting for these men to be brought back to face justice.”

Edinburgh academy said in a statement: “We are working closely with the relevant authorities including Police Scotland and the Scottish child abuse inquiry since its beginning in 2015, and will continue to do so.”

Fettes college said: “We have cooperated fully with all relevant authorities in any case of alleged non-recent abuse and continue to do so. Representatives of Fettes college attended the Scottish child abuse inquiry every day to listen to all the evidence … We offer a full and unreserved apology to anyone who suffered abuse while at Fettes college.”

Scotland’s Crown Office said: “This has been a complex investigation and the Crown Office and Procurator Fiscal Service appreciates that it has been difficult for all those involved. In order to protect any future proceedings and to preserve the rights of the complainers, the crown will not comment further at this stage.” 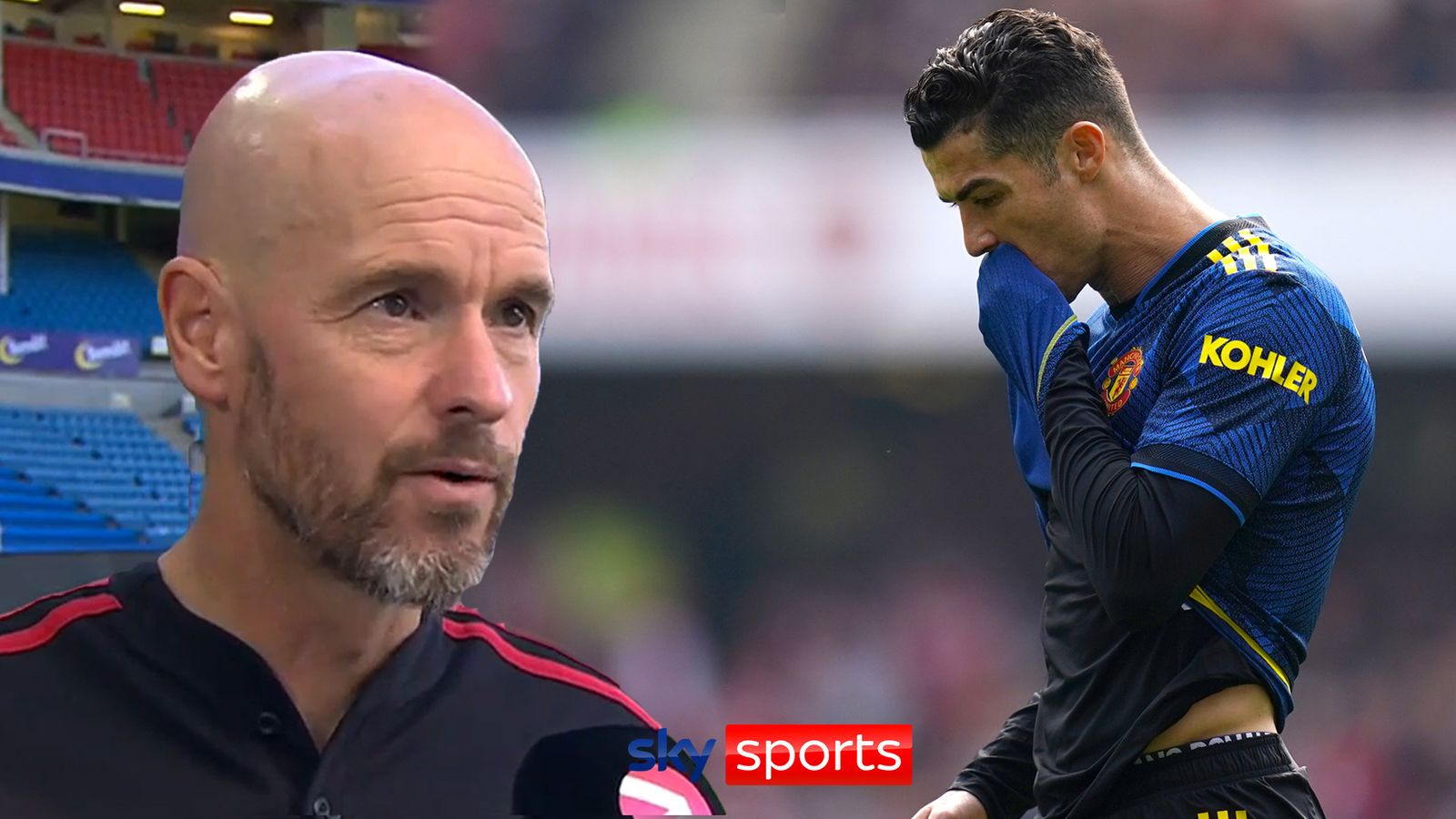 Cristiano Ronaldo’s early departure from Old Trafford during Sunday’s friendly with Rayo Vallecano was “unacceptable”, according to Manchester United manager{...} 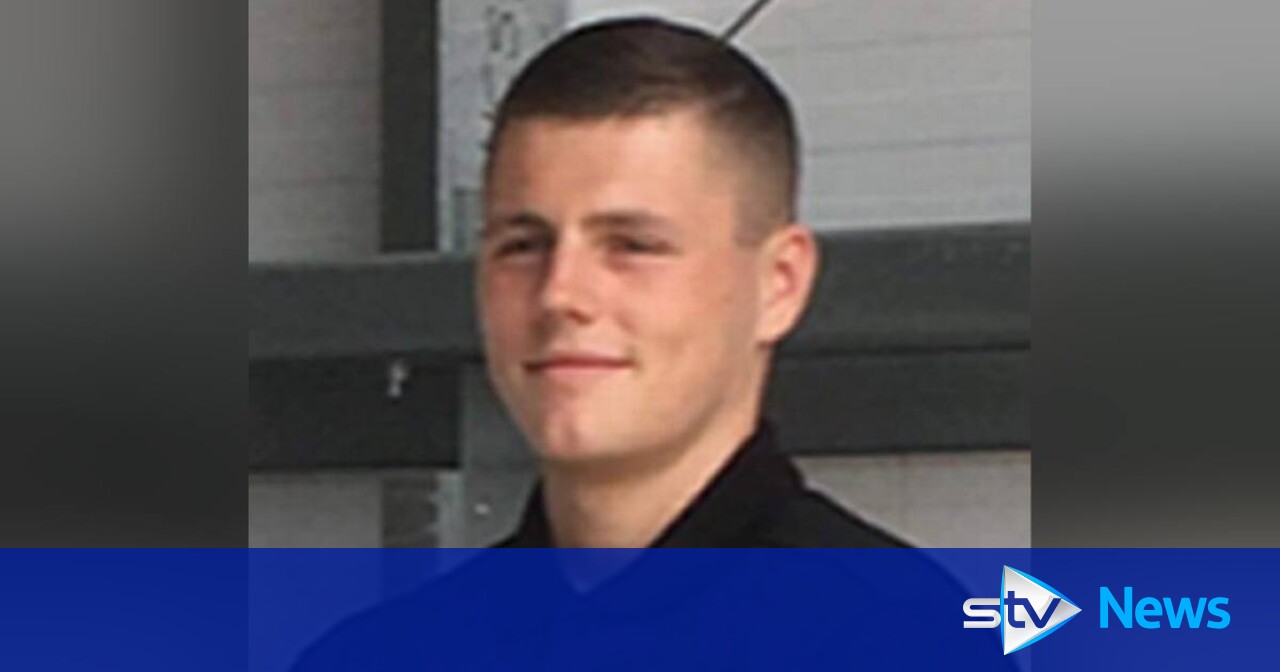 A man who drove over and killed another man after a row about a funeral has been jailed for nine{...}