The bus service has been put on by the South East Lancashire Community Rail Partnership, the group behind the Rivington Rambler, which takes people from Bolton to Rivington.

The new bus service connects with trains at Walkden station The bus runs hourly and is ideal for rail travellers.

It can also be used by local people in the Walkden area – it uses all regular bus stops and starts from right outside the station.

The bus takes passenger to the main entrance of the RHS Gardens – meaning there is no need to trudge up and down the hill from the main road.

There is a flat fare of just £1 adult and 50p children, but with a valid rail ticket it’s free. Normal TfGM concessions are valid.

The service is sponsored by the South East Lancashire Community Rail Partnership (SEL CRP) and is operated by Diamond Buses North West.

“It’s a great way to get to the amazing gardens at RHS Bridgewater,” said Andy Barlow, vice-chair of SEL CRP. “The bus takes you right to the door and the fare is very attractive. And there’s room to take your plants home on the bus!”

It runs until September 25th but if it’s a success the service may be extended.

The bus will run as normal on rail strike days.

It is the first RHS garden in the North West.

Four years in the making and a quarter of a million plants in the ground, the RHS’s fifth garden and first urban garden finally opened its gates to the public after a year delay due to the pandemic.

The garden stretches over 154 acres. Visitors can discover areas including the 11-acre Weston Walled Garden, the jewel in the crown of RHS Garden Bridgewater, believed to be the largest publicly-accessible working walled garden in the UK.

It is home to the spectacular Paradise Garden by Tom Stuart-Smith.

The nearby Kitchen Garden by award-winning Harris Bugg Studio showcases a cornucopia of productive growing techniques and both familiar and more unusual edibles. 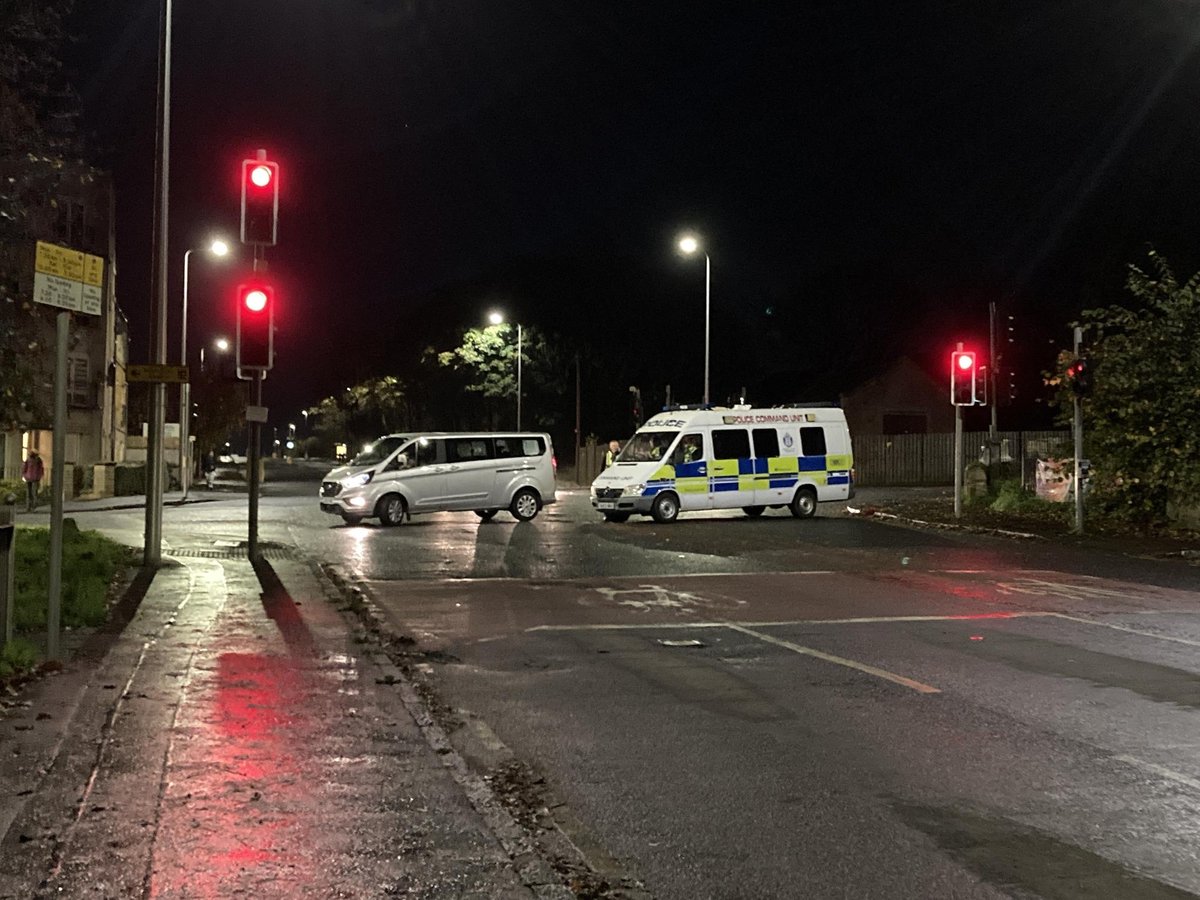 As always Tate Modern in the city center of London, beautifully located on the river Thames and facing gigantic Saint{...} 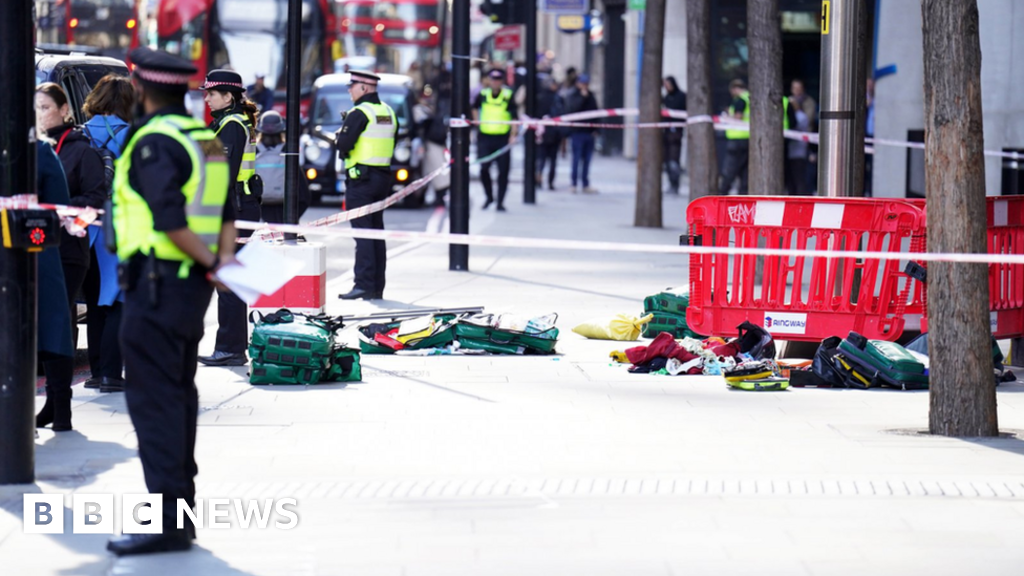