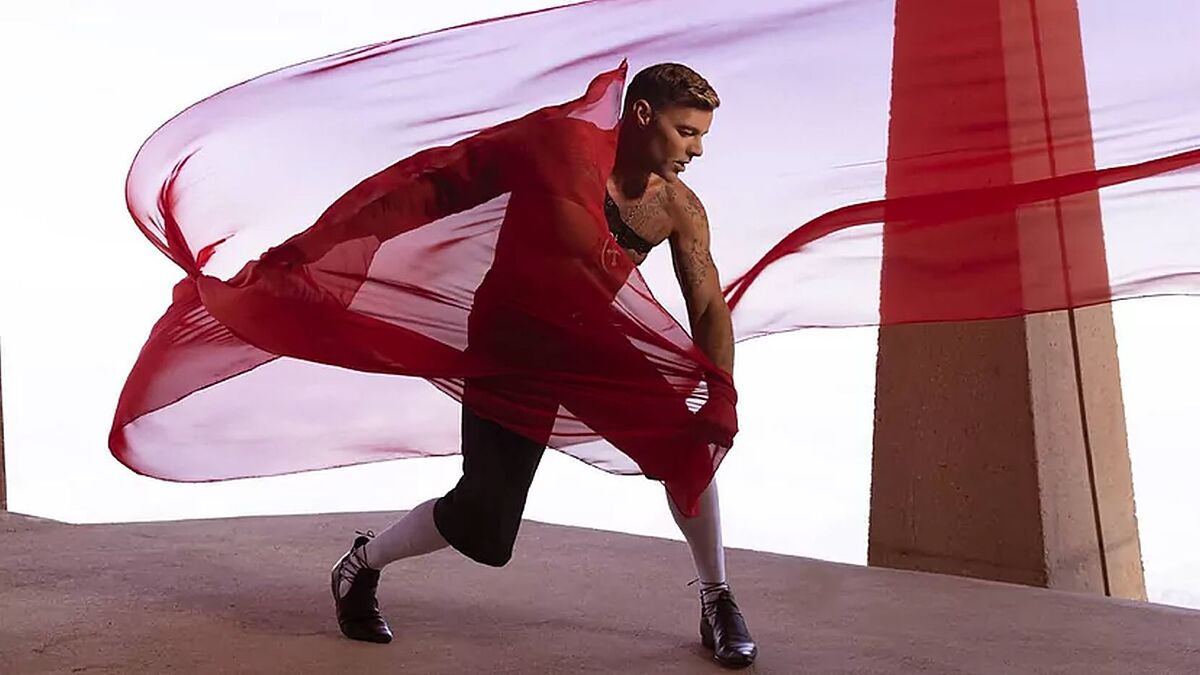 Ricky Martin’s new song ‘Acido Sabor’: Is it about the nephew accusing him of domestic violence?

He is currently in the headlines because of domestic violence rumours, yet Ricky Martin has still managed to release a new piece of work this week, releasing the music video for his hit ‘Acido Sabor’ – which is ‘Sour Taste’ in English.

There have been reports in the Puerto Rican media that Ricky Martin‘s nephew Dennis Yaddiel Sanchez is the person to have accused the singer of domestic violence, meaning Ricky Martin faces a potentially severe sentence if found guilty.

He has been defended by various family members already and Ricky Martin’s lawyer has also released a statement on the matter, alleging that the person making the claims suffers from mental illness.

“Unfortunately, the person who made this claim is struggling with deep mental health challenges,” his lawyer said.

“Ricky Martin has, of course, never been – and would never be – involved in any kind of sexual or romantic relationship with his nephew.

“The idea is not only untrue, it is disgusting.

“We all hope that this man gets the help he so urgently needs.

“But, most of all, we look forward to this awful case being dismissed as soon as a judge gets to look at the facts.”

The whole situation has sparked rumours online, as has the release of the new music video, with some wondering if the title or lyrics discuss this situation.

Does ‘Acido Sabor’ have anything to do with Ricky Martin’s domestic violence accusations?

The video for the song was filmed partly in a chapel and Ricky Martin can be seen in front of an image of Jesus Chris, alongside bibles and even giving confession.

There are some interesting lines in the song, such as “Maybe it all feels sweet, but it’s painful” or “It doesn’t matter what they say if in the end it’s you and me”.

It really isn’t clear, though, is these lyrics have anything to do with Ricky Martin‘s current situation.

Despite the rumours online, the song has been well received and there were many positive comments about the video on YouTube. 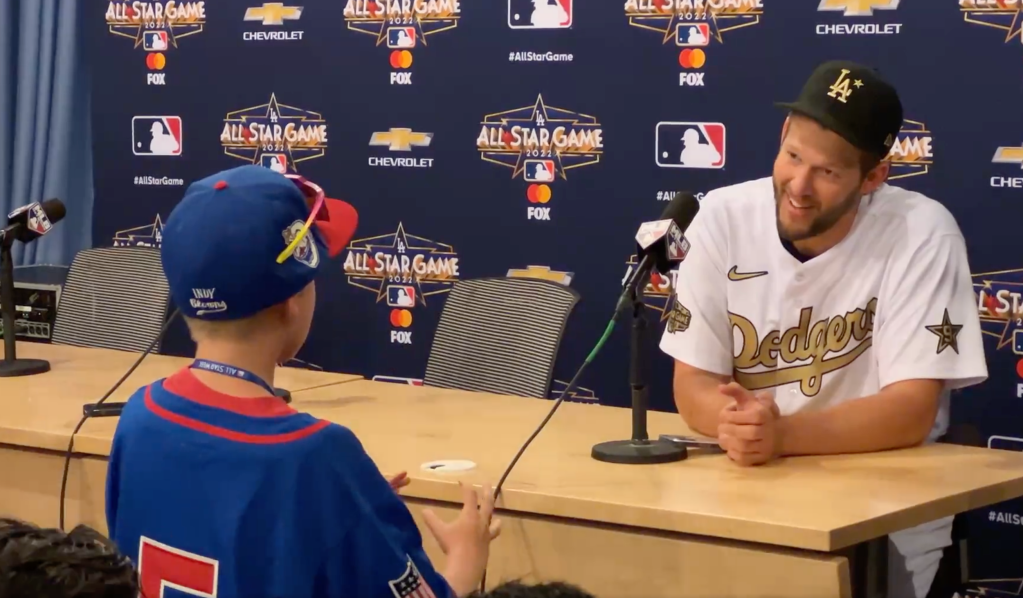 “Baseball is a game for fathers and sons,” someone once said. Dodgers pitcher Clayton Kershaw learned that again tonight when{...}