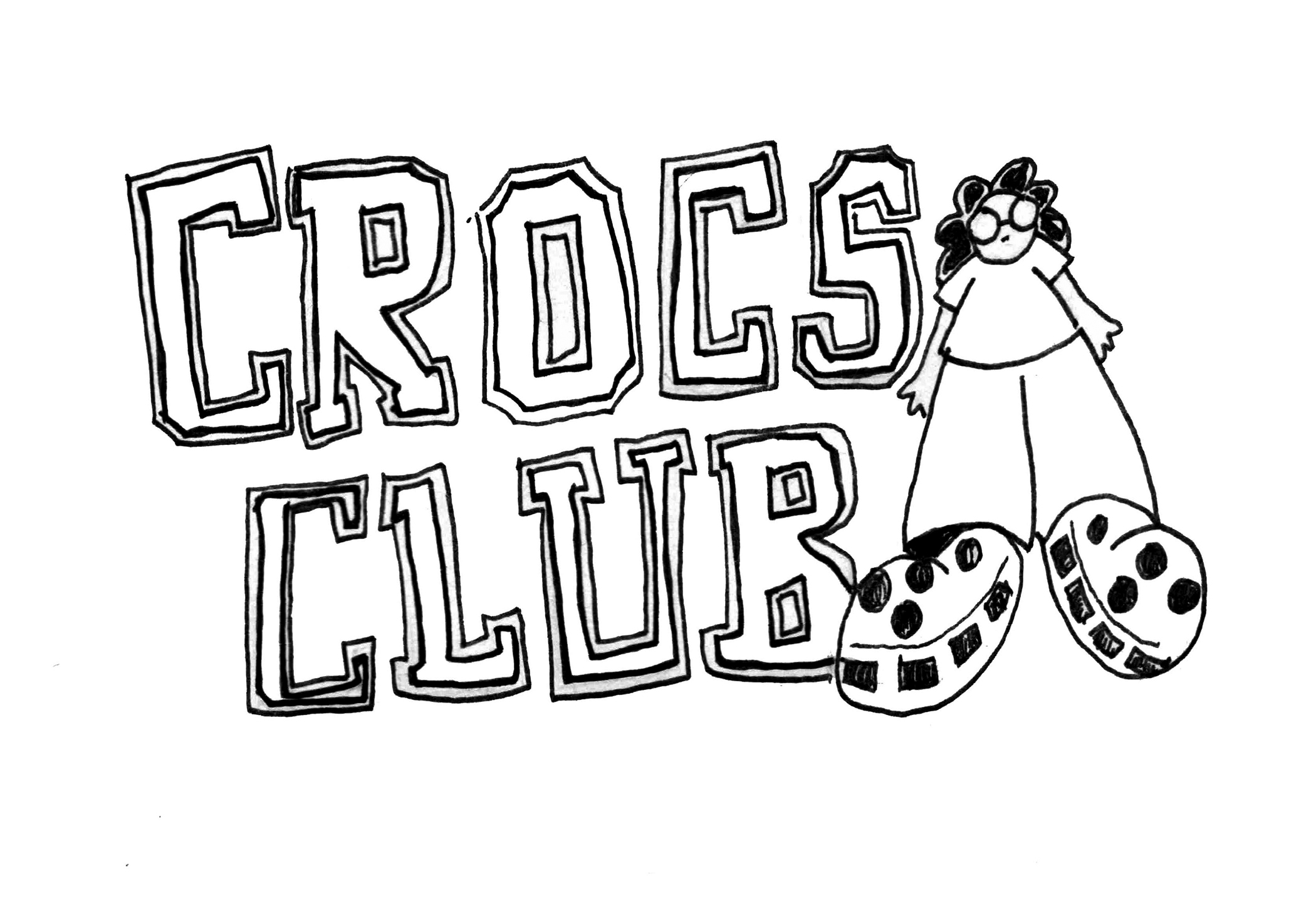 Riding the wave of the Crocs

The first time I tried on a pair of Crocs, I was in study hall. This kid named Marlin slid them off and told me I had to give them a go. Marlin wasn’t known for his sartorial choices. He liked to wear thick white socks with flip-flops; the thong wedged into the cotton between his toes. But curiosity got the best of me, so I slid the Crocs on. The sweat left over from Marlin’s bare feet lubricated the plastic against my own skin, and I felt nothing but repulsion. It was a no for me. But it turns out Marlin was just ahead of the times.

Now, more than ten years after I graduated from high school, I think Crocs are the coolest. I have multiple pairs, and I pine for more. And I am not alone in this. These days Crocs show up in paparazzi photos of Post Malone and on Balenciaga runways. Since the genesis of Crocs in 2001, the wearers of these clunky plastic clogs have shifted from clueless vacation dads to TikTok fashion girlies. What used to be corny is cool—and what’s cool to people is always arbitrary. All I want right now are big comfy shoes that look like cartoons.

Once, I had a friend with a Wrangler explain the “Jeep wave” to me—a two-finger salute that Jeep drivers share when they pass each other by. My buddy was embarrassed by Jeep culture, and pretended to never see the bros gesturing through their wide front windows. I’ve found a similar camaraderie among Crocs wearers, but I am not ashamed at all. When I am wearing Crocs, and I compliment a stranger who is wearing Crocs, we simply have the time of our lives. We talk about the pairs we have, the pairs we want, the sort of innate goofiness that accompanies wearing shoes that are objectively pretty ugly.

It’s funny how owning certain things promotes this sense of community. Do PT Cruiser pilots have an arcane handshake? Do Converse wearers share secret glances? (I’ll never know—my feet are too wide for Converse.) To me, it seems like joining the Crocs club comes with a special kind of energy. Conversations with fellow Crocs freaks take place in the narrow valley between being in on the joke and not making a joke at all.

And if our conversation lasts long enough, I get to ask if they’ve been to the Crocs shop on State Street: a smorgasbord of options, in every color you could ever name. The single storefront contains enough plastic to ensure the death of our planet, and my god, I need that lime green pair in the window. They also offer an obscene amount of Jibbitz (which are the charms that one can plug into a Crocs’s holes). Weed leaves and Diet Coke cans and a little propeller cap where the propeller actually spins—you name it, they’ve got a Jibbitz version of it. Whenever I hear someone say “Jibbitz” out loud, I feel like I should call the police.

I am not breaking brave new ground by declaring that Crocs are cool. They’ve been en vogue for a while, and I’m just riding that wave. But I feel inspired by their evolution, because the shoe itself never actually changed. It’s like the Ugly Duckling stayed homely but got way better at personal branding. It makes me think about the rapid movement of the trend cycles. One minute, you’re at the top, and the next, you’re in the gutter. Seeing the shift in public response to this one pair of absurd plastic clogs makes me see how pointless it is to try and keep up anyway. Better to focus on your own style, and cherry-pick the trends when they fit.

When I was in my 20s, I liked to try to be the coolest girl in the room. I don’t regret doing this. Sure, it could feel a little shallow, but it was very fun. It was also a ton of work to keep track of what other people thought was fashionable, and measure myself against those judgments. Now that I’m firmly in my 30s, I can see that being cool doesn’t have to be a competition. Lately, it feels more like a little game I play by myself. Crocs are in right now. Maybe in a few years, they’ll be on the outs. But I don’t feel trapped by these cycles anymore. I’d rather pick the fashions that fit my body and my style, and trust that if I think they’re hip, others can be convinced.

I just bought a pair of giant, white, orthopedic New Balances. They are decidedly corny, but I am at a point in my life where it’s necessary to launch arch support into the trend cycle. The other day, a man in his mid-60s got on the bus wearing the exact same shoes as me. We didn’t exchange any secret handshakes or covert nods, but I think we both knew: we’re just ahead of the zeitgeist.

Waving at Santa from a rat-infested train tunnel

My secret Chicago talent is that I always catch the Chicago Transit Authority’s Holiday Train. All over the city, the train finds me. Commuting home from work. Meeting my friends at a dive bar. On my way to a show. If the ride occurs between Thanksgiving and Christmas, chances are I’m going to pull up… 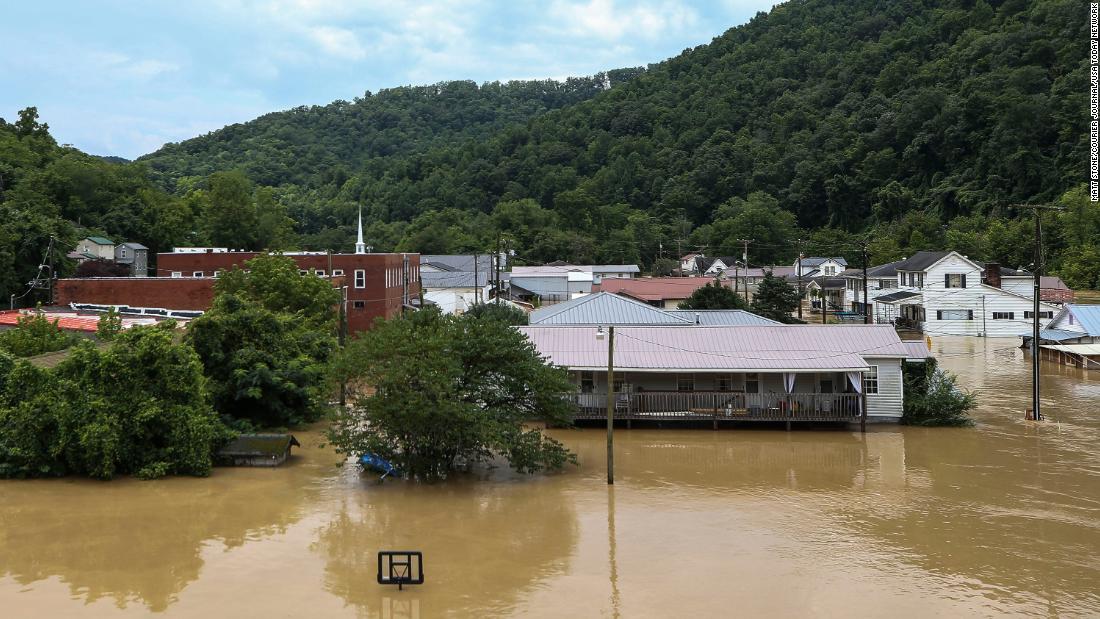 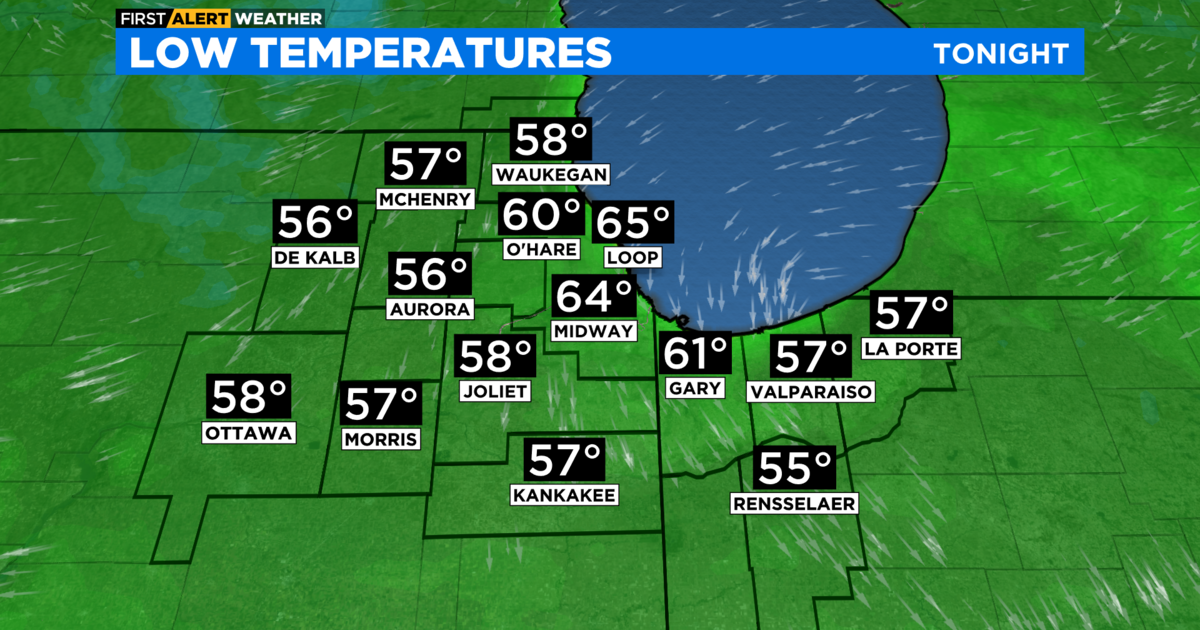 CHICAGO (CBS) — A breezy northeast wind is creating dangerous currents at the lake. Waves as high as 5 feet{...} 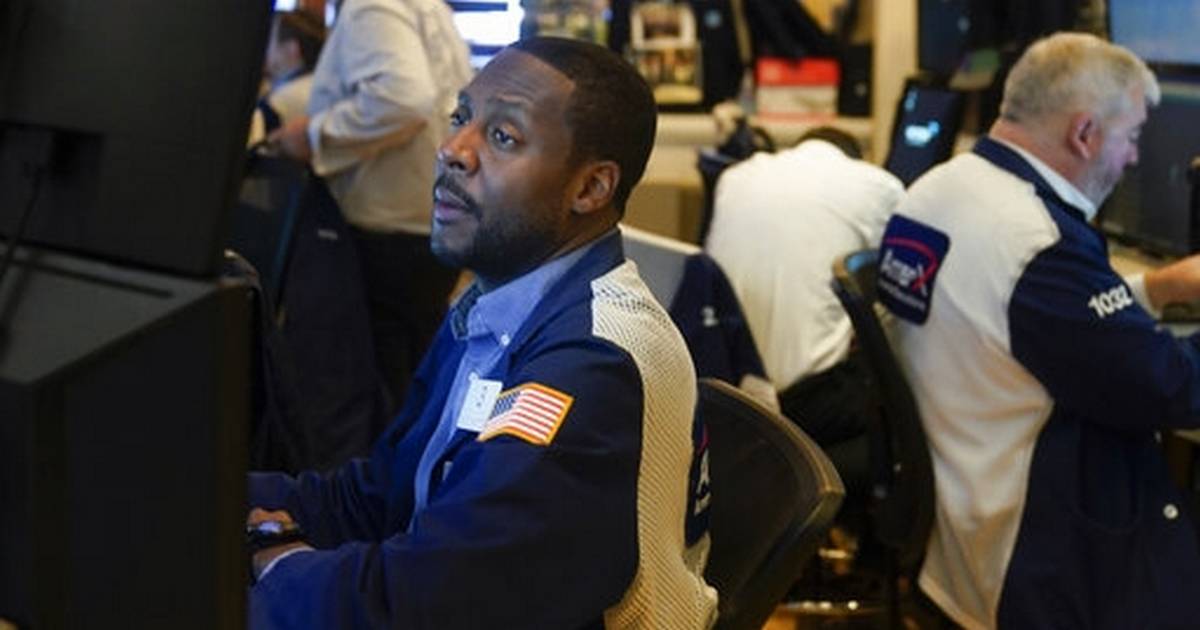 Technology companies led a broad rally for stocks on Wall Street Wednesday as investors welcomed another interest rate hike by{...}