THIS is the moment an unwanted intruder was caught taking a peek at cars on a driveway in Malvern while their owners slept.

Resident Lauren Farnell’s Ring doorbell cameras caught the unknown visitor walking up the driveway of her home in the town in the early hours of September 20.

The intruder can be seen looking into the two cars on the driveway before turning and leaving shortly before 5am.

The footage was widely shared on Facebook, with similar incidents also being reported in Welland on the same day.

The post said: “Anybody recognise this man trying to get into our cars at 4.53am this morning?

“He had a flash light and attempted to get into my neighbours garage opposite too.”

On the same night, a pair of thieves were shown in similar footage stealing motorcycles from a home in Skyrrold Road.

The video footage shows the trio of thieves examining the property and the moment when they wheel the bikes down the drive and leave. 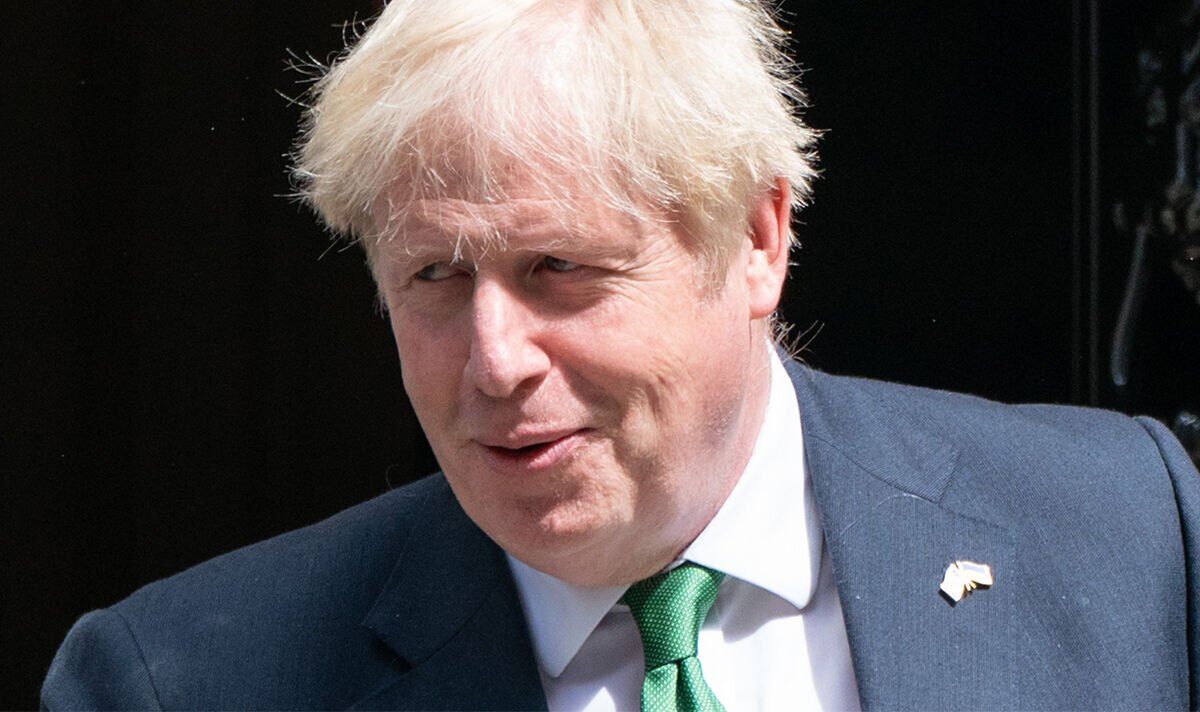 In eyebrow-raising results, an exclusive survey for Express.co.uk found 32 percent of those who backed the governing party at the{...}

Rishi Sunak  Taxes: The former chancellor has promised the biggest tax cut in 30 years if he becomes prime minister,{...} 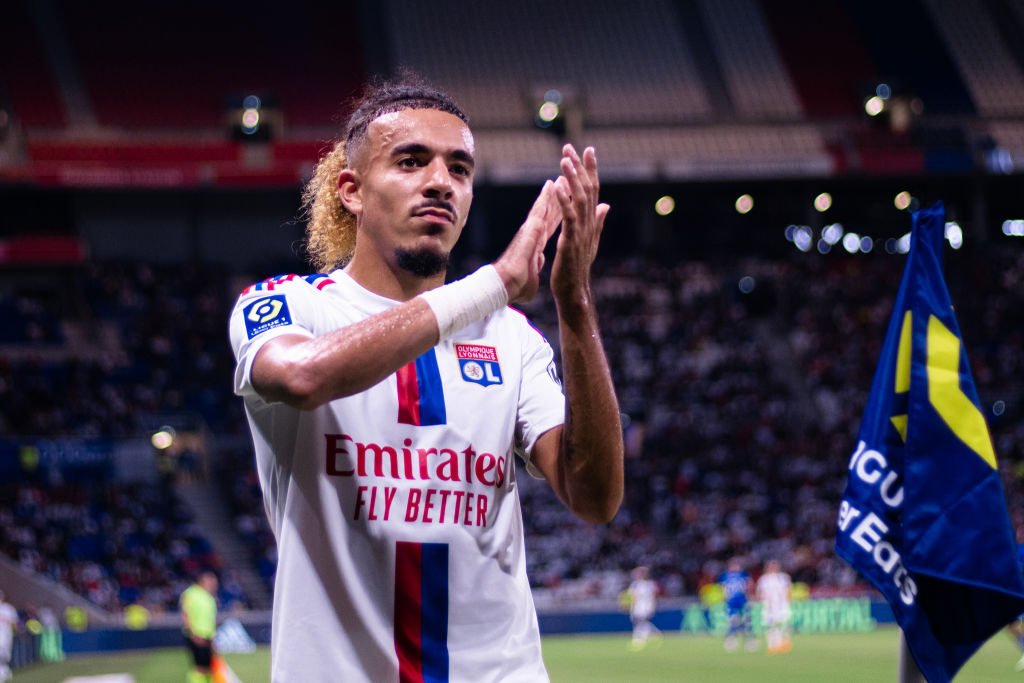 Lyon right-back Malo Gusto was linked with a summer switch to Manchester United and since then he has been producing{...}