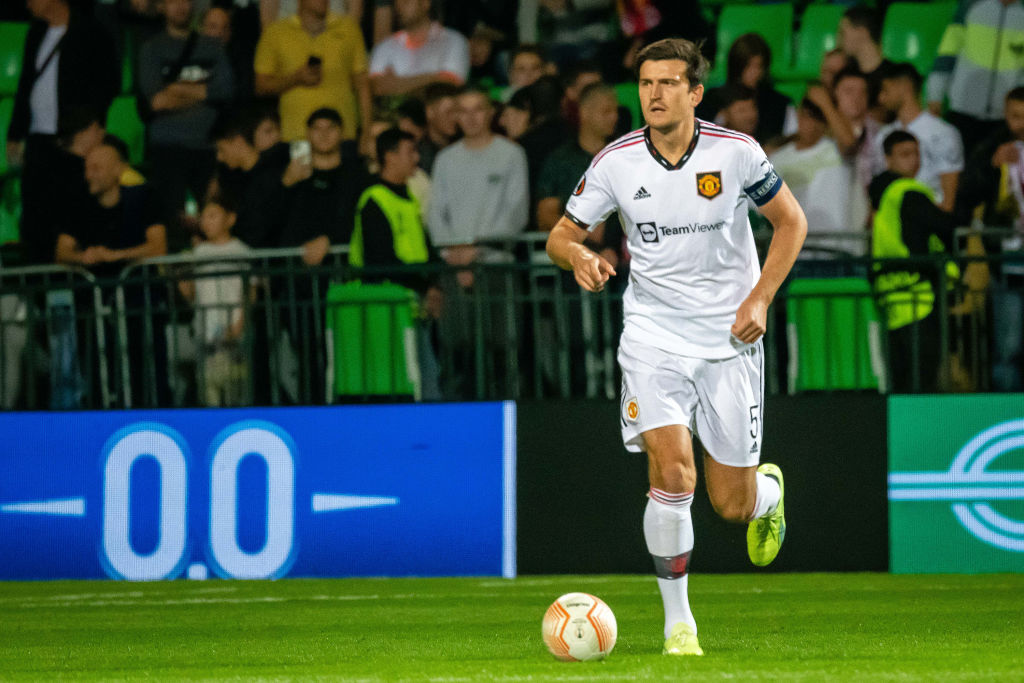 The world’s most expensive defender finds himself on the periphery at Old Trafford with the former Ajax manager favouring Raphael Varane and Lisandro Martinez as his first-choice centre-back partnership.

The 29-year-old, who was signed from Leicester City for £80 million, hasn’t started a Premier League game since the Red Devils were taken apart and battered 4-0 by Brentford in Ten Hag’s second game in charge.

Maguire started United’s Europa League opener against Real Sociedad, but after being beaten by the La Liga side, Ten Hag opted to reinstate Varane and Martinez for the 2-0 win against Sheriff Tiraspol, with Maguire again having to accept a place on the bench.

Despite being out of favour under the Dutchman, United’s number five has retained his place in Gareth Southgate’s England squad for this month’s Nations League games against Germany and Italy.

But with United seemingly looking a far better side with the pacey Varane and Martinez spearheading our backline, Maguire’s future at the Theatre of Dreams has been called into question.

Manchester United legend Ferdinand was asked on his Vibe with FIVE podcast whether he believes Maguire could be sold next summer.

The 43-year-old said: “If there is takers I think Erik ten Hag lets him go.

“He loves football and wants to play, and he’ll have an open and honest conversation with the manager.”

Ferdinand has also declared that he would start AC Milan’s Fikayo Tomori over Maguire at centre-back for England.

Courts in England and Wales are to be granted new powers to dismiss lawsuits employed by wealthy claimants to stifle{...} 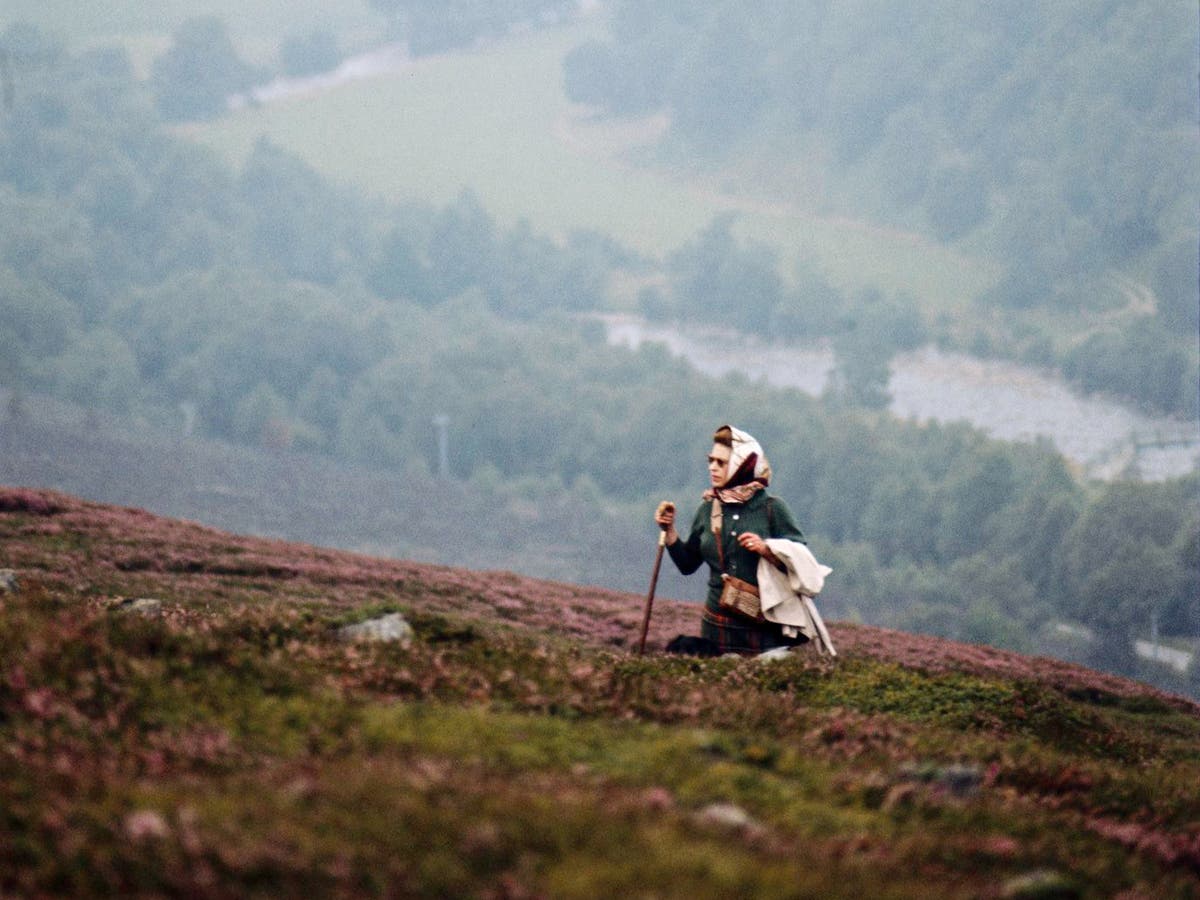 The royal family has released a previously unseen photo of the Queen after her private burial took place. The photo{...}

Looking for a great place for a spot of dinner or a leisurely lunch or brunch somewhere near the Thames?{...}